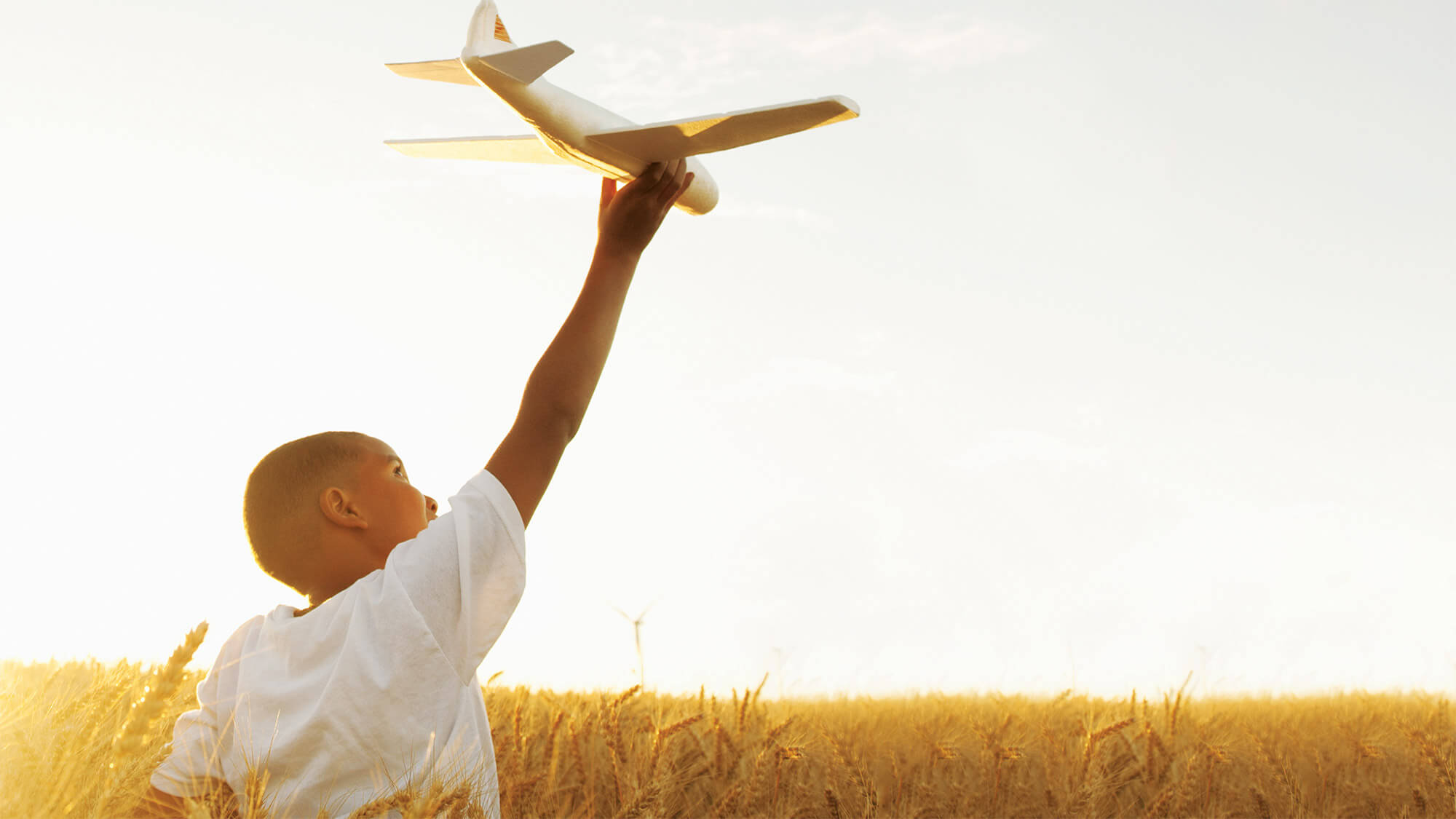 On 1 July, the deadline for filing personal income tax returns for those taxpayers whose tax returns were filed by a tax advisor expired. Thus, a significant part of our tax team's agenda was fulfilled, which some of us used to relax after another challenging tax season. But summer is also a time to always look back at the tax season and recall the issues we addressed during it.

One of the fundamental things we had to deal with in the area of personal income tax was the evaluation of a person's tax residency for the past calendar year, which was accompanied by many restrictions on movement between different states. These restrictions often meant that the place of residence and work was (voluntarily but also involuntarily) different than under the normal circumstances. As one of the criteria for assessing the tax residency of an individual is a physical presence in the territory of the state, it was necessary to pay due attention to the correct determination. Tax residency represents the extent to which a person will be subject to taxation on his income in a particular state. However, a person's tax residency status also determines what deductions and discounts a person can claim.

These rules set out in the Czech Income Tax Act are relatively clear. However, it should be borne in mind that similar rules for determining tax residency are set by each state, and so it is often the case that a person is considered a tax resident in several states according to local legislation.

In this situation, it is then necessary to assess the final tax residency in the context of the relevant double taxation treaty. The decisive criteria for tax residence are usually a permanent home, a centre of vital interests, the state where the person usually stays and the state of which the person is a citizen. If it is not possible to decide on the basis of the previous criteria, then it is necessary to request an assessment of the competent authority of both states, which will determine the final tax residence by a mutual agreement.

In practice, it is common for migrant workers to have a permanent home in more than one state. By a permanent home we mean a place that a person has available anytime for living, whether it is a house, an apartment or even a rented room. It is clear from this definition that one person can have more than one permanent home. If there are more permanent homes throughout the tax period, it is necessary to evaluate the tax residence on the basis of another criterion, which is the so-called centre of vital interests, which is a place to which the person has a closer personal and economic relationship, most often the place where the immediate family is located. However, even this criterion may not always be easy to evaluate, e.g. for a single person it will depend on his subjective assessment of whether the centre of vital interests is determined by the closest family members or the place where the person has, for example, employment.

In practice, we also sometimes encounter the so-called split tax residency of a person, where a person is a tax resident of one state for part of the year and a tax resident of another state for the rest of the year (so-called split tax resident), which occurs in case of change of permanent home from one to another state. In these cases, it is necessary to pay due attention to the correct allocation of income to the period of tax residency and tax non-residency, as well as the correct application of the relevant tax credits in the relevant periods.

Although the determination of a person's tax residence is only the initial milestone in the preparation of the tax return itself, it is a crucial milestone, as incorrect assessment has significant impacts on the tax burden of the person. In uncertain situations, especially with migrant workers, we therefore always recommend consulting a tax status with a tax advisor. We will of course be happy to help you in this regard. 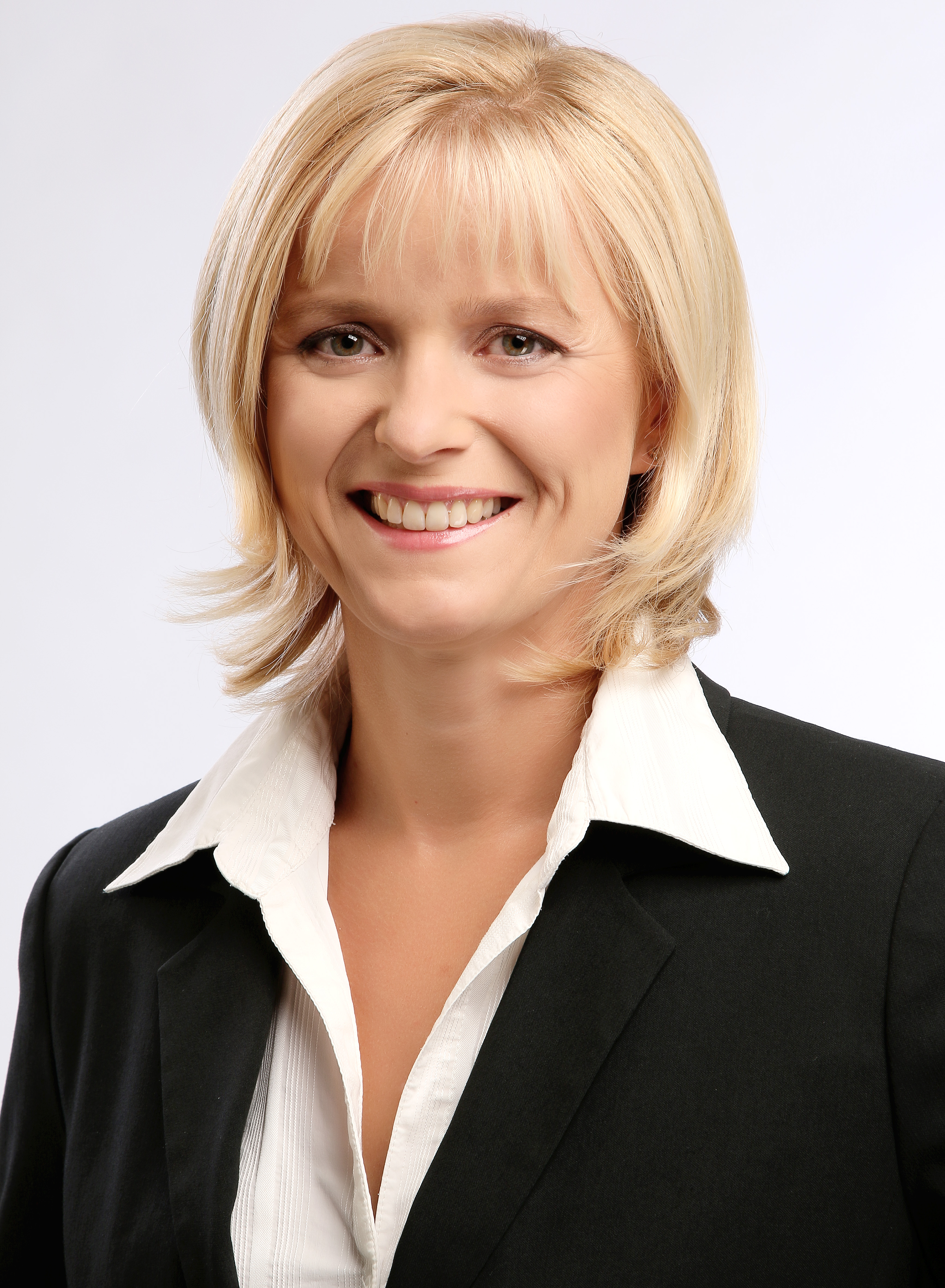 COVID – Uncovered Costs II – applications until September
From 28 June to 13 September, entrepreneurs will be able to apply for support from the COVID – Uncovered Costs II programme.
Doing Business in “CzechoSlovakia” – webinar summary
We have prepared a summary of topics discussed during our webinar - in particular VAT, permanent establishments and travel allowances
Tax aspects of donations and natural disasters
In today's article, we would like to summarize some tax aspects of donations and other forms of help associated with natural disasters.
Home office and permanent establishment during the coronavirus times
The issue of creation of PE in case when the employee is working from home office does not represent a straightforward yes-or-no advice.