Hooray, It's Back to School Time!

Thanks to our cooperation with C.O.T. media company at the beginning of September we had the honor of participating in the launch of the music video called “SÍŤ”. The aim of the music video is to highlight the issue of bullying, to highlight the danger of cyberbullying and the possible negative impact of social networks on society and especially on its most influential, most vulnerable group - children.

The video is a part of the project “Stop šikaně” (“Stop Bullying”), which was created under the auspices of the Endowment Fund STOP Bullying (“STP šikaně”) in cooperation with the main organizers of C.O.T. Media, Karlín Music Theater and Charles University. The project supporters include a number of celebrities, such as singer Václav Noid Bárta, the main face and ambassador of the project, Ines Ben Ahmed, a young musical singer and actress, and Patrik "Pjay" Jares, a well-known face of social networks and the author of the song lyrics. The video was also supported by Ondřej Gregor Brzobohatý and Taťána Gregor Brzobohatá or singer Marta Jandová.

If you find the idea of the project interesting, you should know that in addition to the music video the organizers have more plans. The fund also presented its plans for the upcoming period including a forthcoming thematic conference under the auspices of Charles University. 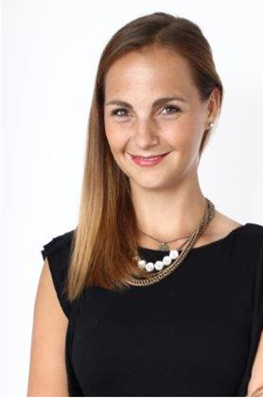