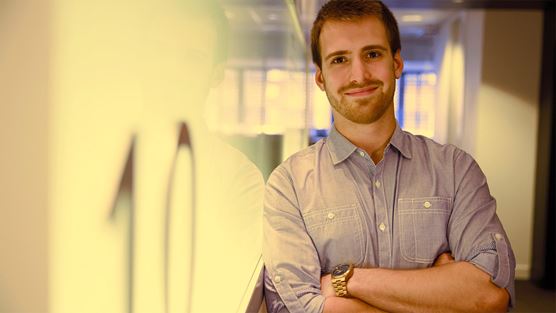 What changes did the year 2019 bring into accounting?

The end of the calendar year 2019 is approaching uncompromisingly, and it is the time to summarize the most important matters which the year 2019 brought in the area of accounting.

For sure, the most significant change was the standard IFRS 16 – Leases, which became effective from 1 January 2019 and changes the way how accounting units have to account, value, present and disclose leased assets. According to IFRS 16 rules, a contract covers a lease when “it conveys the right to control the use of an identified asset for a period of time in exchange for consideration”. The standard is thus applied for all types of lease and rent contracts, with an exception of lease of assets with low value or when the asset is leased for a period of one year or shorter.

Unfortunately, the Act on Income Taxes did not come across this change and states in its §23, article 20 that: In cases, when a taxpayer proceeds under the directly applicable European Union law relating to financial reporting of leases, the tax base is stated from the profit that would have been determined if the taxpayer had followed the accounting legislation valid for such cases before 1 January 2018.

The additional news is the interpretation of National Accounting Board I–39 Stocktake difference for inventory and long-term assets, which among others looks into how to treat stocktake differences which are assessed by an accounting unit as a matter occurred in previous periods. In a case that a stocktake result is assessed as a mistake of previous periods, it is necessary to analyse whether the mistake occurred in immediately previous period, or in more previous accounting periods. The accounting unit should apply the interpretation I–29 which states that the mistake is necessary to present in the comparable period in which it relates, alternatively within the furthest equity disclosed in the financial statements. In the current accounting period such stocktake result, if assessed as a significant misstate of previous periods, is presented in the balance sheet on the row „A.IV.2. - Other profit or loss from prior years“.  Not significant mistakes will impact the result of the current accounting period.

The interpretation I-39 also suggests, as more appropriate accounting method for stocktake surpluses, to use a decrease of costs, not making accounting entries to revenues. The reason for this method is the fact that in the accounting period when the stocktake difference is identified, it is a correction of the amount of inventory issued from the warehouse, not an additional revenue from an activity of an accounting unit.

You should put more attention to ability to prove a receipt of services, especially managerial and intercompany services, as financial authorities put their attention on them in connection with the judgement 8 Afs 216.2017–75. Generally, the more difficult is for tax administrator to verify that costs were really spent, the more emphasise is put on taxpayer to prove that those costs were expenditures (costs) spent to achieve, secure and maintain incomes. The fact that the expenditure occurred is not sufficient for the tax deductibility.

And what you can expect in the area of accounting in the future? The preparation of the new accounting law is in the process for some time already and it should strengthen “the conceptual principles of financial reporting”, incorporate the definition of priority of the substance over form and, of course, get closer to International Financial Reporting Standards. 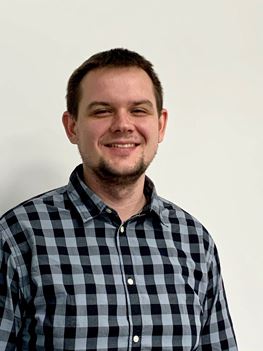