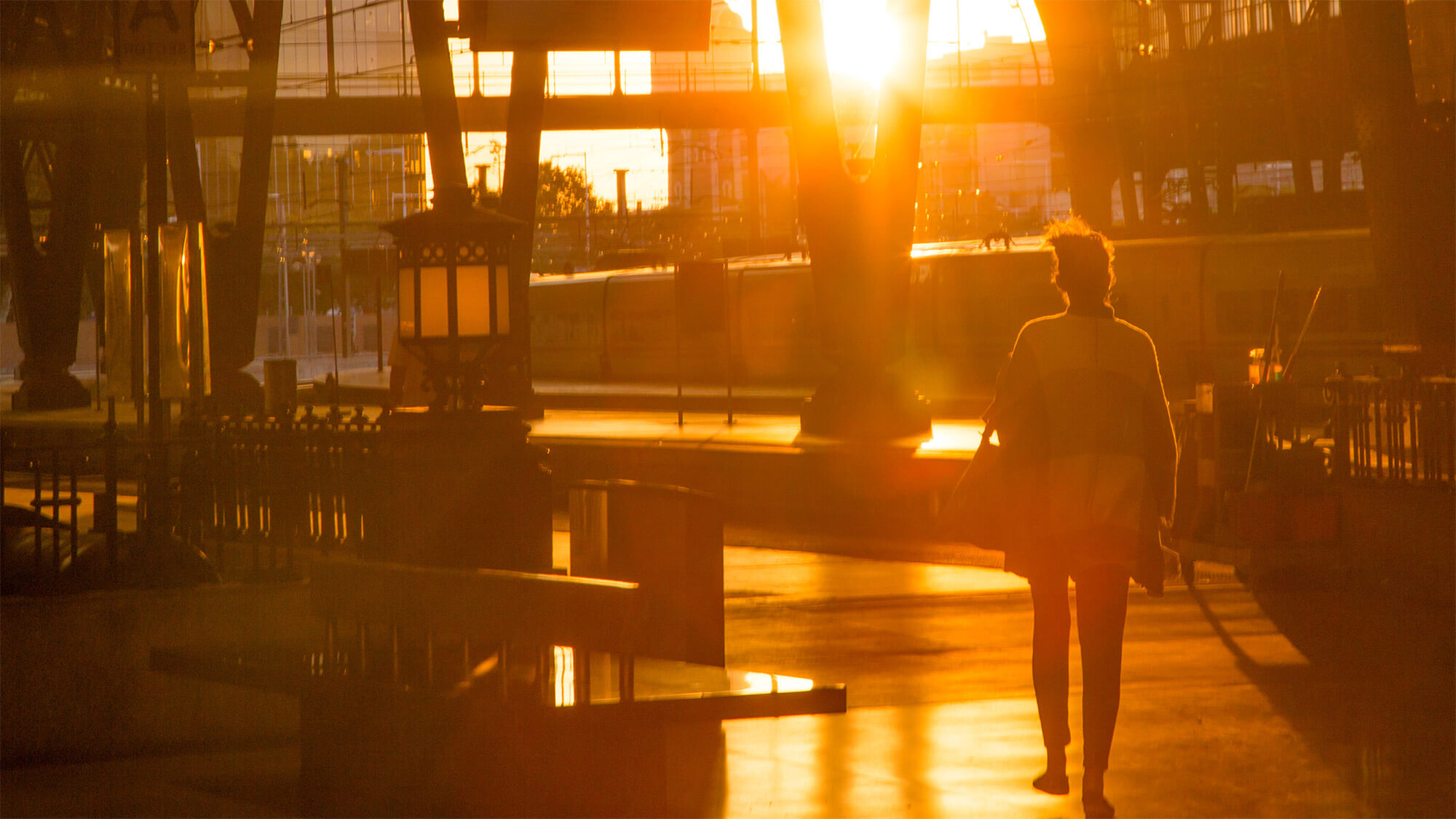 Calculation of the fully forfeitable amount is changing!

The Government Decree will, from June 1, 2019, change the calculation of the so-called fully forfeitable amount more fundamentally. This threshold plays an important role in the calculation of distrains since a net salary exceeding this amount is fully confiscated and distributed among the creditors. The government has doubled this threshold, which promises greater incentives for employees to achieve higher earnings, which the creditors themselves should profit from. But there are also opinions that the amendment will have a negative effect on the creditors in the end. Thus, the real benefit of the amendment will be shown with time. 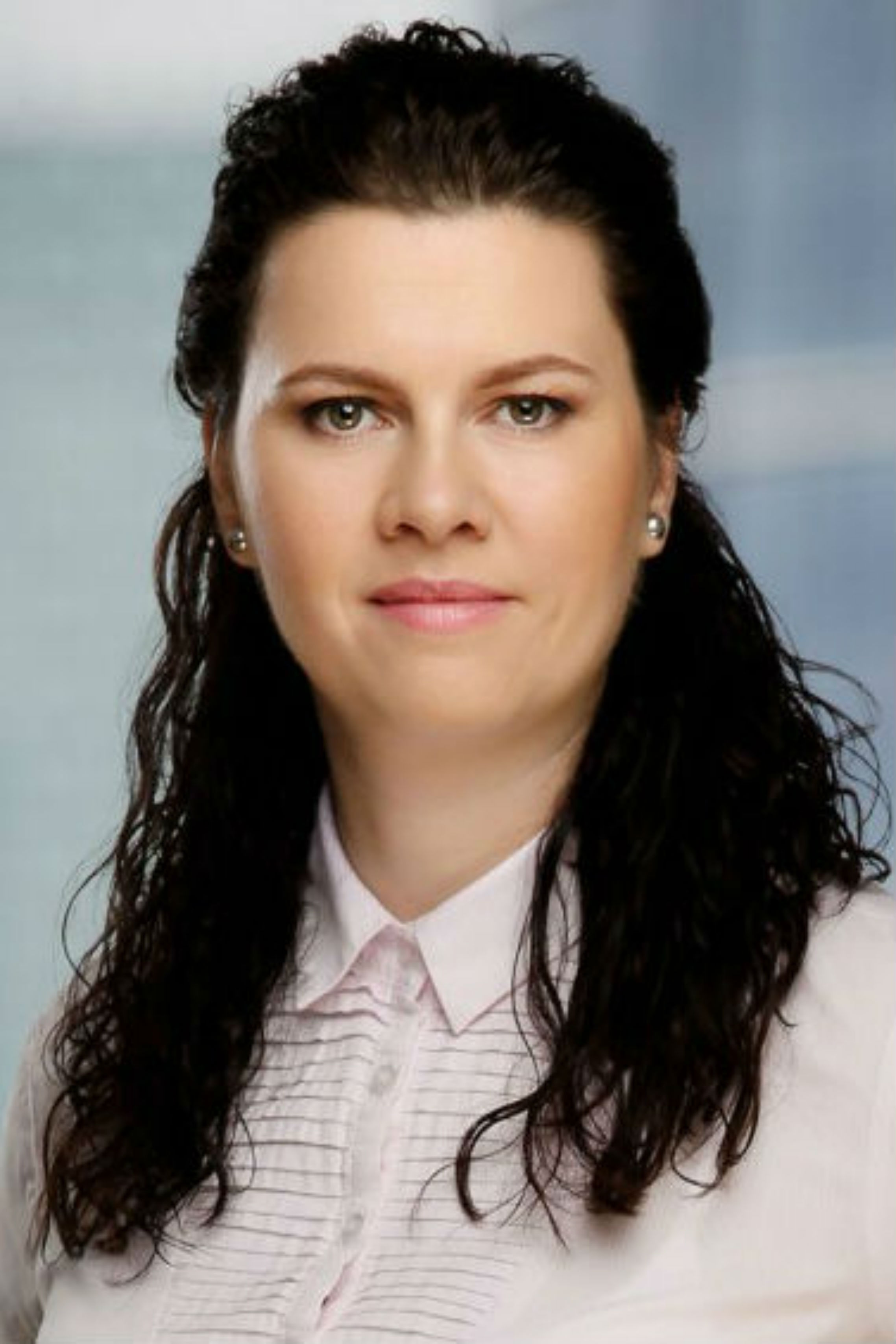