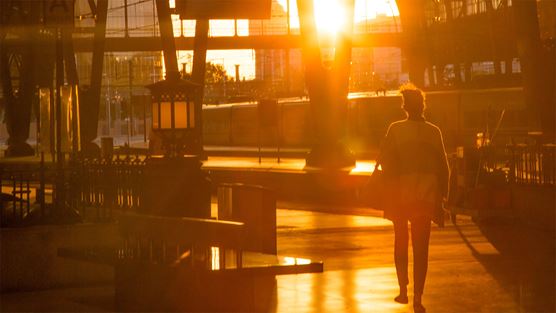 Last but not least, the increase of the minimum wage also has an impact on the payment of health insurance premiums for persons without taxable income, which now amounts to CZK 1,971 per month (in 2019 it was CZK 1,803). 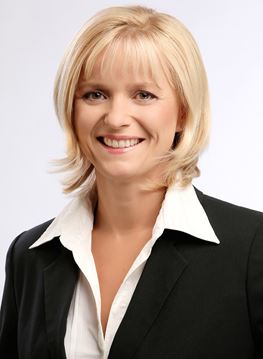