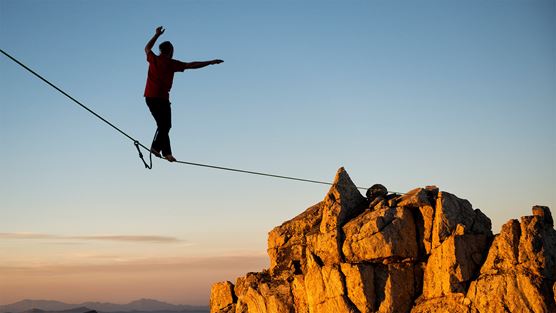 The minimum wage is increasing in 2019!

To be, or not to be, that is the question

On 20 November 2018, the government approved a proposal to increase the minimum wage from 1 January 2019. According to the data of the Ministry of Labor and Social Affairs, it is already the 21st change of this wage quantity since its introduction in 1991. The minimum wage is increased by 9.4% this time, i.e. CZK 13,350 per month. The minimum hourly wage is increased to 79.80 CZK per hour. The lowest level of guaranteed wages will also increase, namely by 1150 CZK to 2300 CZK per month according to the expertise and complexity of the work (from CZK 13,350 to CZK 26,700).

It can be said that the government representatives prepared for their citizens a generous gift for Christmas, for which (at least a part of the Czech population) will be happy and grateful. However, what impact will the raising of the minimum wage have and who will it concern? And what will this move do with the labor market as such?

The new minimum wage will have a direct impact on, for example, children's parents. As of January 2019, the child tax bonus threshold will increase, which can be applied if the parent reaches 6 times the minimum wage. The change will also affect the retirees. Retirement or pension income is exempt from tax, but only if it does not exceed 36 times the minimum wage. Another group that will be influenced by the growth of the minimum wage is, for example, people without taxable income - they have to pay health insurance themselves, at least in the minimum amount. In the current year this advance is 13.5% from CZK 12 200, i.e. CZK 1,647 per month, but in the following year the amount is increased to CZK 1,802 / month.

And what says the labor market in general? Economic theories and political views that are more "on the left side" agree that guaranteeing the lowest wage level provides the necessary protection of the most vulnerable part of the population from falling into poverty. The “right wing” for the change declares mainly the negative consequences of market regulation, especially the rise in unemployment due to higher wage costs for employers.

But…is it really necessary to worry about it? In this time of “employee welfare”? Perhaps not, but one thing we have to confess straight away - the economic peak, we are reaching now, can be quite of shaky and the path from it leads right down. Will we be punished for our momentary greed? 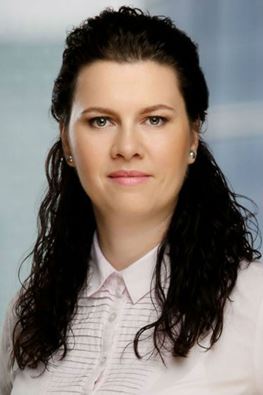