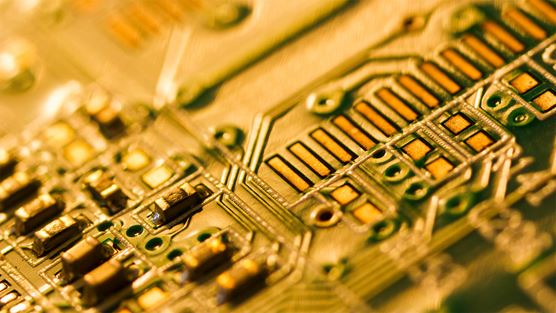 Cybersecurity: a need of today's world

Cybersecurity is a latent problem, which all countries seem to be dealing with. A few weeks ago we saw Donald Trump asking Russian intelligence to track the emails of his Democratic rival Hillary Clinton.

Likewise, a few months ago the Australian government announced a strategy to prevent cybersecurity attacks, while the Chinese Parliament published a draft law on cybersecurity that consolidates Beijing's control over the data.

Chile, on the other hand, does not lag behind in this global trend, since last year the government created the Inter-ministerial Committee on Cybersecurity, which seeks to deal with the risks involved in information technologies and can seriously affect security. public, fundamental rights and even compromise the country's external security through espionage and cyber attacks carried out by other countries, organized groups, or even by individual subjects.

This concern for the protection of data is also scaled to private organizations. We have seen how large corporations, hospitals and even medium and small entrepreneurs have been victims of hacker attacks, which through "Malwares" (software or malicious code) copy the information of their systems or encrypt it, and then profit with the sale of the information obtained, or, with the release of the systems.

Our international experience has shown us that the best way to combat these attacks is through Cyber Intelligence Centers, which seek to protect information from three fundamental strategic axes. The first, focused on security or protection, which is based on the adoption of a risk matrix to prevent cybercrimes, ensuring internal security controls. Likewise, the second pillar is the alert systems, which are approximations to artificial intelligence, which help to strengthen the prevailing systems in the organization avoiding and preventing future attacks. After these two initial steps, is the axis of resilience, which is basically the creation and activation of protocols at the time of attack, seeking to normalize in a short time the systems of a company after an attack, helping in this way prevent losses.

It is no coincidence that the whole world is dealing with the cybersecurity of their information, since the danger today is only a click away.