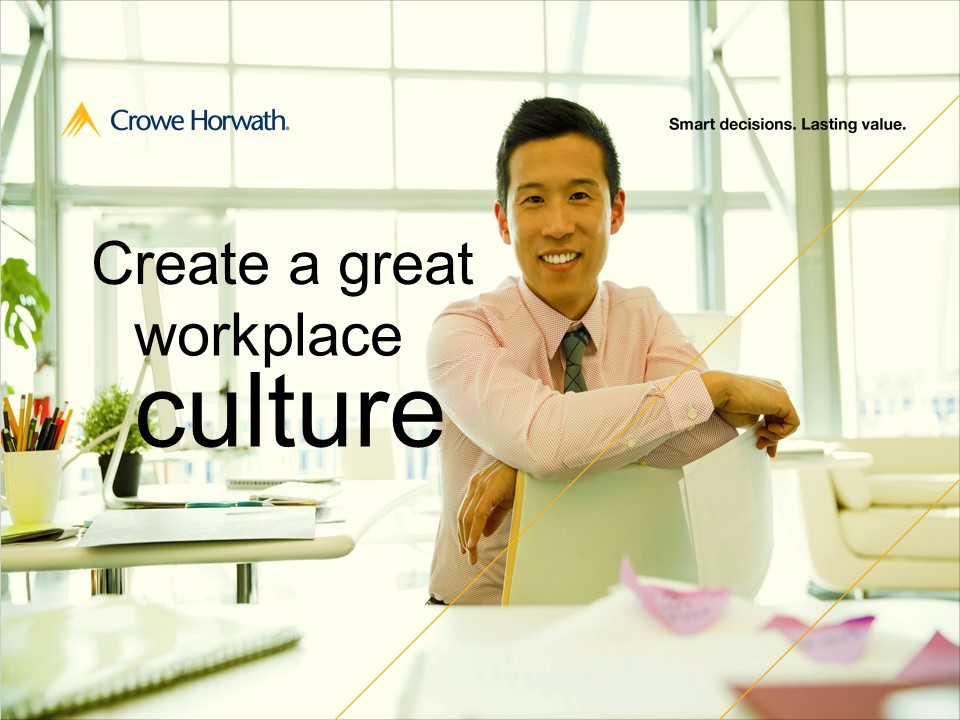 As I write, it appears that presently, the highly-successful global ride-hailing service is operating without a leadership team. It’s headless.

Last week, Uber’s CEO Travis Kalanick announced he will take a leave of absence, a move that culminated after the firm endured an astronomically high level of unfortunate events over the past year. These events have mostly been blamed on poor workplace culture. The firm now has no CEO, no COO, no CFO, no President, and its CBO/senior vice president of business, is said to be resigning.
Let’s not even mention about the anticipation of Uber’s possible 2017 IPO, where investors are expected to carefully consider whether the company has the optimal governance structure to execute a successful listing. Of course, for the company to IPO, its leadership team needs to work closely with the regulators, stakeholders, customers, drivers, suppliers, financiers and the communities in which they operate in.

Locally, more bad news for Uber: One of its strategic partners - Germany's Daimler - has announced it’s investing in Careem, a fast-growing rival in the Middle East. Daimler, which makes Mercedes cars is pumping money into Uber's biggest competitor in the region, although the size of the investment was not disclosed.

Earlier this year, Uber underwent an internal investigation following sexual harassment and gender bias allegations at the company. The investigation was led by former US Attorney General Eric Holder, where the probe committee came up with 50 ways that Uber can improve its workplace culture. These unfortunate incidents suggest a dysfunctional corporate culture, which massively impedes the company’s future strategic ambitions.
No doubt that good governance and culture contributes substantially to the success of companies and is essential for good business prospects in the long term. Companies should invest and believe in the value of good corporate governance, as the impact of adopting good corporate practices has a positive influence on the company’s performance.

With Uber looking to IPO in 2017, some of the top benefits that good governance brings to companies listed on a stock exchange include, the effect on share value, liquidity and investor portfolio composition.

In my opinion, Uber IPO will happen eventually, because, looking it the company’s growth both in terms of global expansion and revenues, it means that investors continue to believe in the company, despite its problems.

At the moment though, Uber needs to work towards putting in place a proper leadership structure, as this team will help in setting strategic direction and ensuring that an effective internal control environment is in place for the firm.