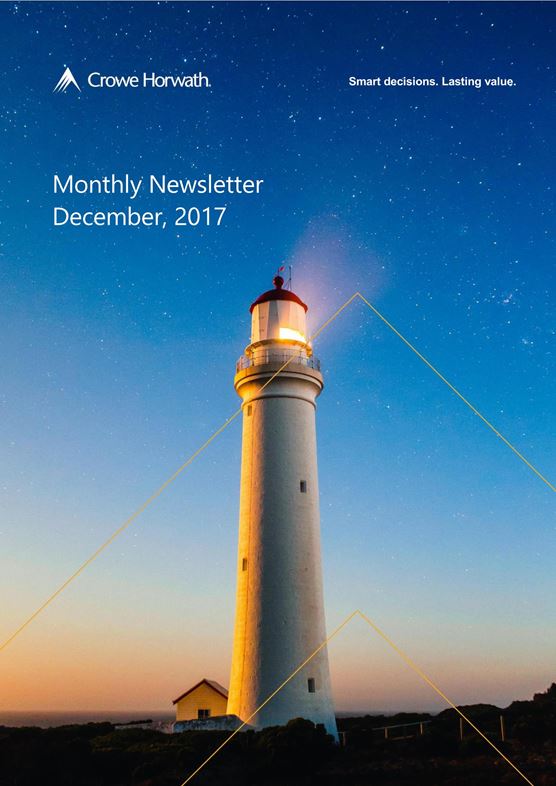 The Decree includes amendments on:

This decree comes into effect on 01st February 2018.

Where Company as planned sponsors its own employees for education courses which directly relate to their current employment, profession. Payments for such tuition fees can be made via personal bank accounts, and the Company later reimburses employees via bank transfer to their bank accounts. Required document includes invoices issued by education providers. The sponsorship shall also be exempted from those employees’ assessable income.

The decree also maintains below principles: