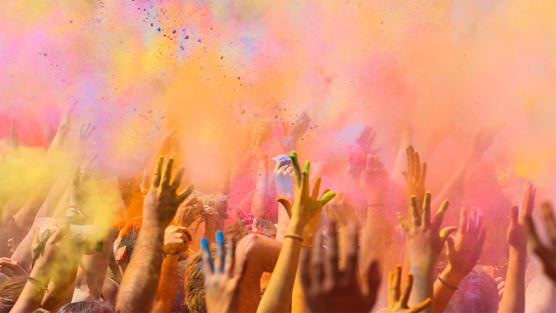 - Individual licenses for currency transactions are canceled and an e-limit system is introduced (for a legal entity not exceeding EUR 2 million per calendar year);

- the free use by residents of accounts in foreign financial institutions and the use of such foreign currency transactions accounts (except for transactions for transferring funds from Ukraine to such accounts) is permitted.

- the limit for foreign currency transfers abroad is increased without opening an account for individuals - from 15 to 150 thousand UAH / year;

- it is allowed to carry out operations on accounts in Ukrainian financial institutions of legal entities-non-residents.

Payment of dividends in foreign currency

Since 07.02.2019 entered into force the Regulations on measures of protection and determination of the procedure for the execution of certain transactions in foreign currency , according to which it is allowed to buy and transfer foreign currency or hryvnia for the purpose of returning dividends to a foreign investor abroad, but only under the following conditions:

- the purchase / transfer of foreign currency / hryvnia for the purpose of paying dividends abroad is carried out by the issuer of corporate rights under which the dividends are paid or by the depository institution servicing the account of a foreign investor in securities or directly by a foreign investor;

- during a calendar month, such person makes a purchase / transfer of currency for the purpose of returning abroad dividends within a total amount which can not exceed EUR 7,000,000 (equivalent of this amount in another foreign currency / hryvnia at the official exchange rate of hryvnia to foreign currencies established by the NBU on the date carrying out the appropriate operation).