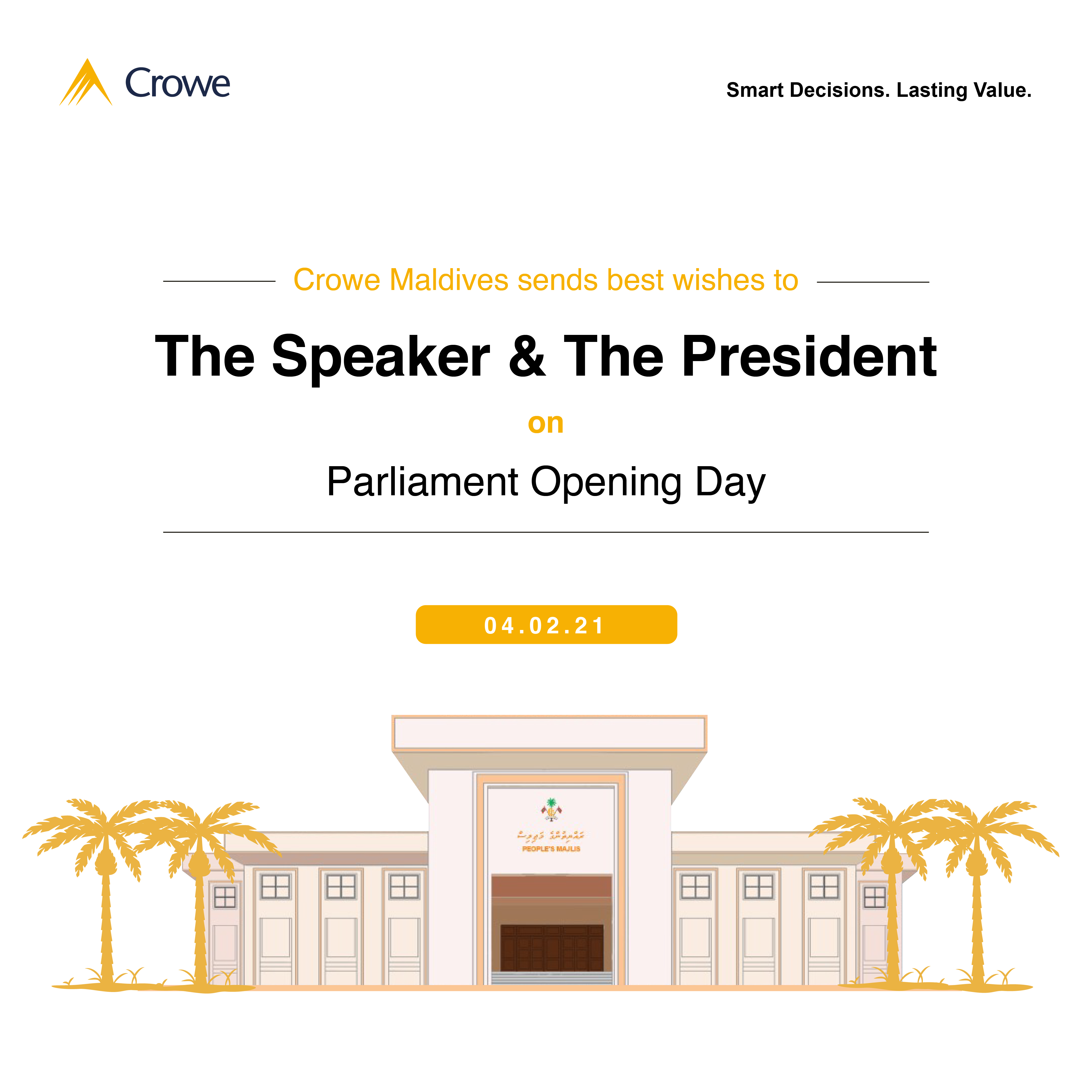 We look forward to this term of the parliament with optimism and excitement to witness the changing shape of the legal and legislative landscape of the country and provide foresight to our clients.

A strong legal and regulatory framework ensures investor confidence, protection of private property, and individual rights which are essential for building a thriving economy.

The Parliament of Maldives (People’s Majlis) is the legislative organ of the state and its role and functions are defined in the Chapter Three of the Constitution of the Maldives. Under the Constitution the Parliament is vested with the powers of law-making, the whole of government accountability, budget approval, affairs of independent state institutions, and call for a public referendum.

The Constitution of Maldives requires the President to address the Parliament on the first sitting of the first term. The Presidential address highlights the state of affairs of the country and the government’s plans and initiatives.

During the last year, there were several interesting bills discussed in the Parliament. They include bills on a variety of themes on tops; local councils, decentralization, real estate, airport taxes, renting of dwellings, civil procedures, statistics, insolvency, insurance, energy, a revision to employment act, a revision to export-import act, revisions to audit act, a revision to tax administration act, as well as a revision to MMA (Monetary Authority) act. 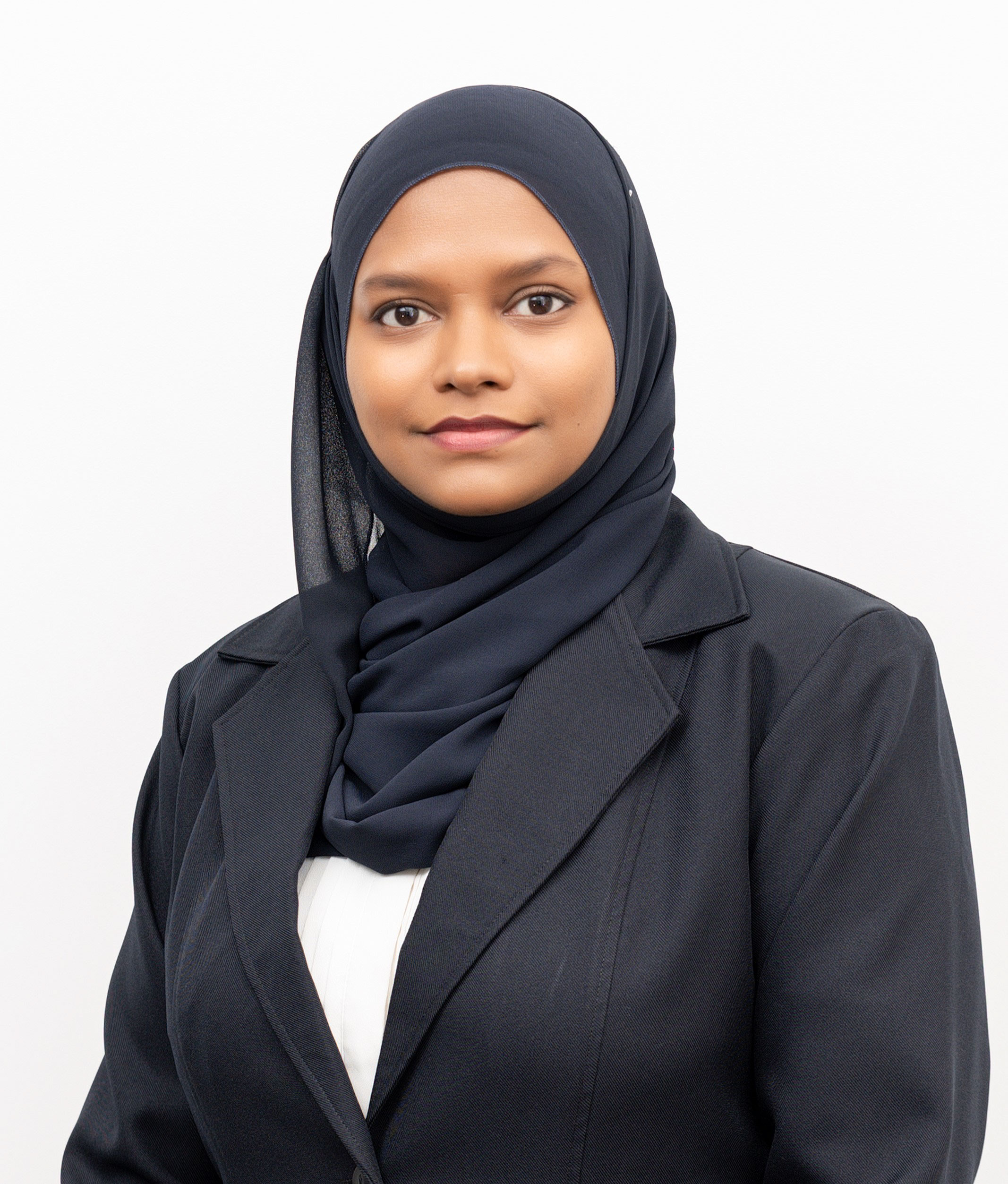