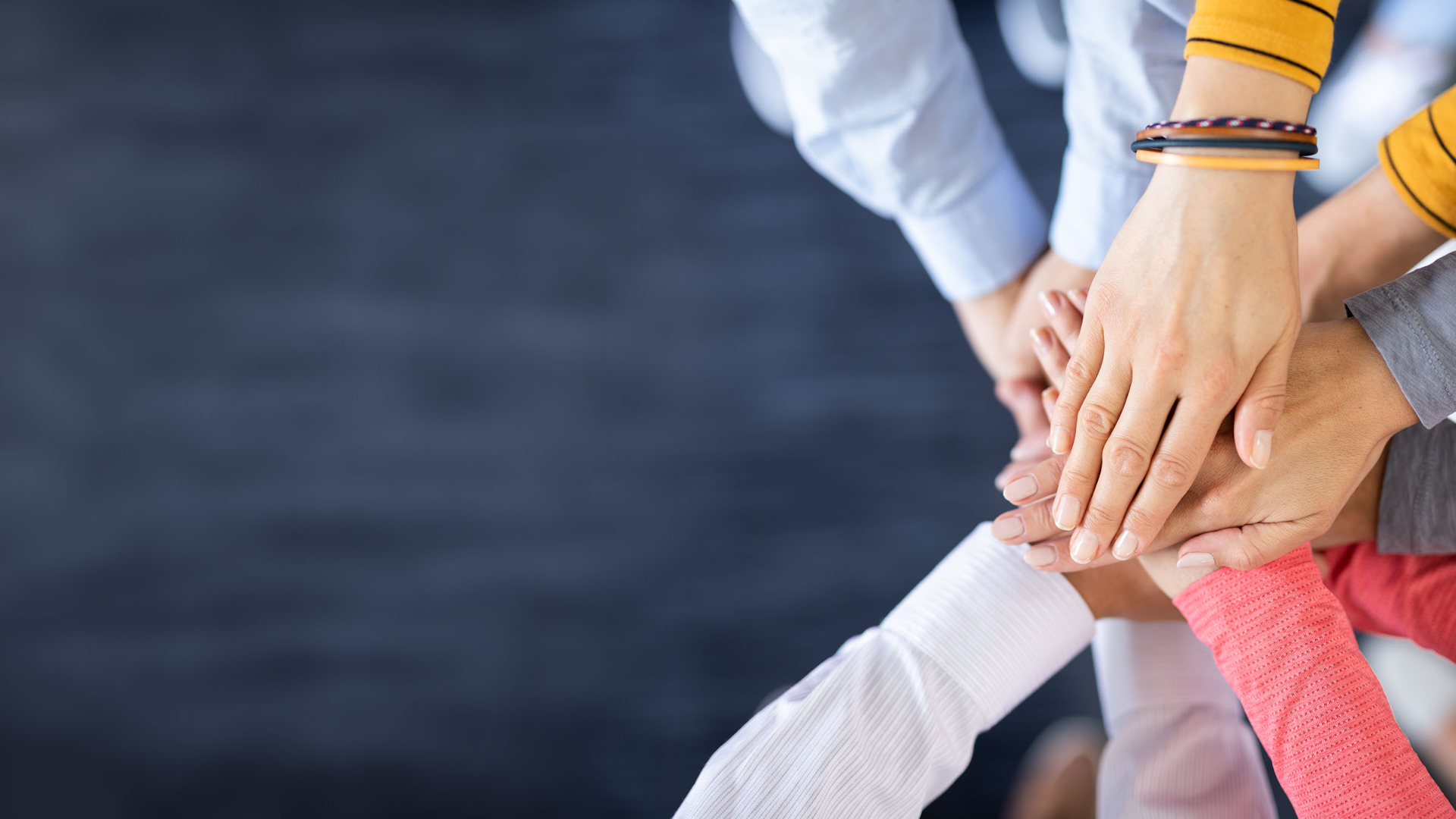 Crowe Global (Crowe), is considered a world leader in advising non-profit organisations and to further reinforce this leadership position, their Global Head of Non-Profits has been awarded a prestigious accolade from the International Accounting Bulletin.

Pesh Framjee, who has led the team at Crowe since 2008 won the prestigious award of ‘Personality of the Year 2020’. The judging panel were looking for “an industry leader who is not scared to take a stand, who is outspoken on issues and who has made a significant contribution.”

There is no doubt that experiences in early part of Pesh’s career, including working in Sudan during the 1980s, changed his perspective on the role he could play as an accountant. As a recognised thought leader, influencer and changemaker he is well-known for his work supporting the non-profit sector. His insights and stance on many key matters have led to important initiatives and changes that have been of significant benefit. He helped establish the Charity Finance Group, a charity dedicated to inspiring a financially confident, dynamic and trustworthy charity sector which now has a membership of over 1,450.

Pesh has been involved in many other initiatives to improve financial reporting and governance and after serving for over 22 years on the committee that produces the UK reporting requirements for charities he has been nominated by the Forum of Firms to assist in the development of the world’s first international Financial Reporting Guidance for not-for-profit organisations.

Crowe has the largest team of specialists working with the charity sector and Pesh is a driving force in their continued professional development. Teams led by him have topped the charity audit league table for 27 consecutive years in four different firms and Crowe UK has been No. 1 for the last 11 years.

“It takes a team - the work I do is only possible due to the support of those I work with and from those in the sector I work for.

“Civil society the world over is facing challenging times, there are many new paradigms and it has become self-evident that plans for the future will have to take into account a very different environment from that of the past. The coming years will be challenging, exciting ones for non-profits as they continue to respond to increasing need.”

“I am delighted that Pesh has been awarded this honor. Pesh’s immense dedication to the non-profit sector continues to provide long-lasting value to clients, stakeholders and communities around the world. Throughout the world, the Crowe network is driven by its mission to be trusted professionals who care and this is demonstrated time and again through Pesh’s tireless work.”