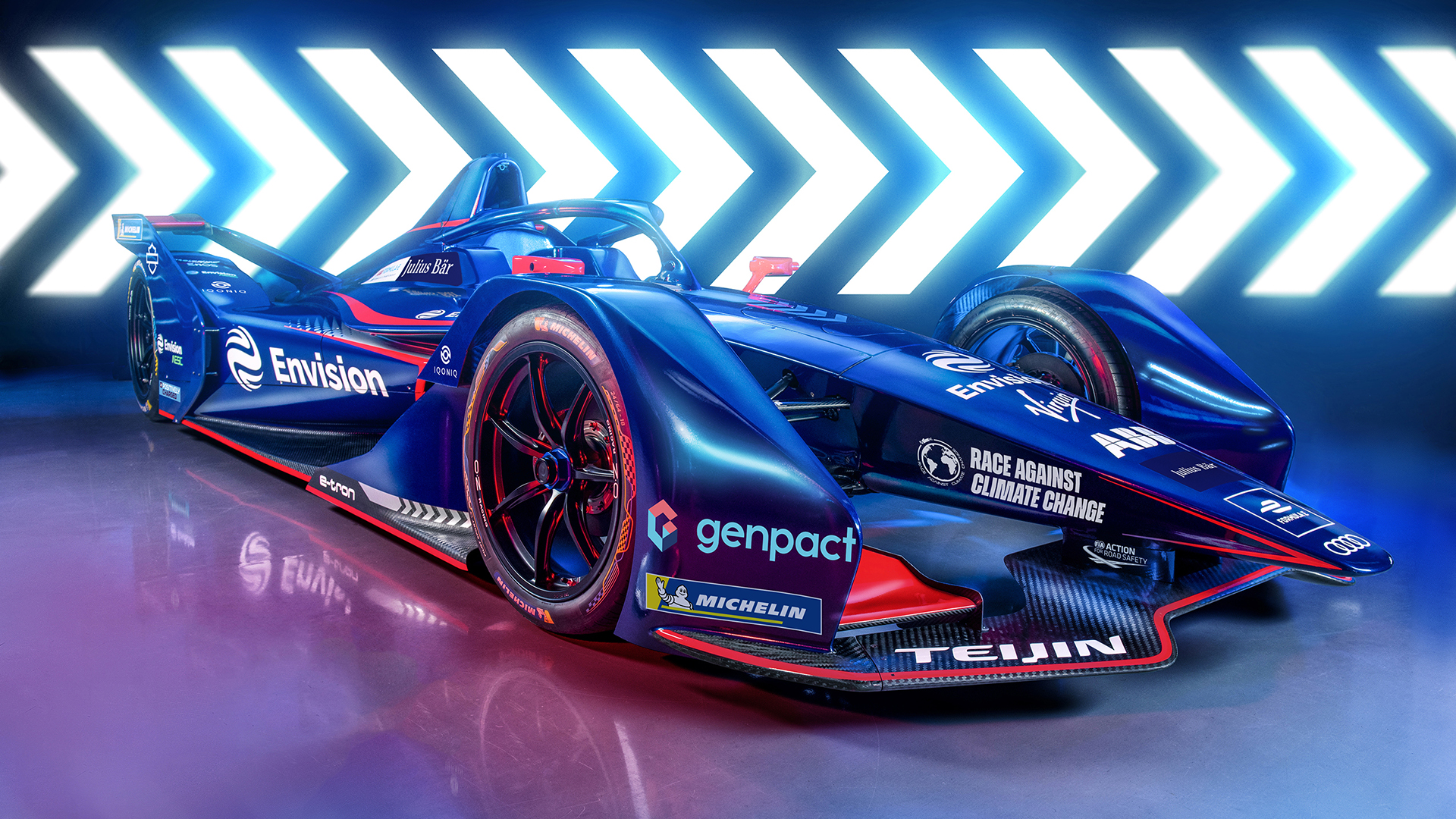 Six Steps To Create A Culture Of Sustainability: Tips From Formula E

Formula E ticks all four boxes of The Art of Smart's pillars for smarter decision-making.

It shows boldness by promoting electric mobility and alternative energy solutions to reduce air pollution and fight climate change. Formula E's mission is "to race for better futures." It is innovative as it has pioneered breakthroughs in electric mobility since the inaugural series in 2014-15.

Additionally, Formula E's growth is impressive. Due to the coronavirus crisis, its mission to drive sustainability has boosted its popularity, particularly among younger generations. Finally, it displays diversity as its season features cities in North Africa, Europe, the Middle East and South America.

The all-electric racing series has developed a "culture of sustainability" and encourages a spirit of collaboration and openness. Formula E collaborates with other sports, sporting events – including the Olympic Games – and partners with authorities and charities to improve sustainability around the world. 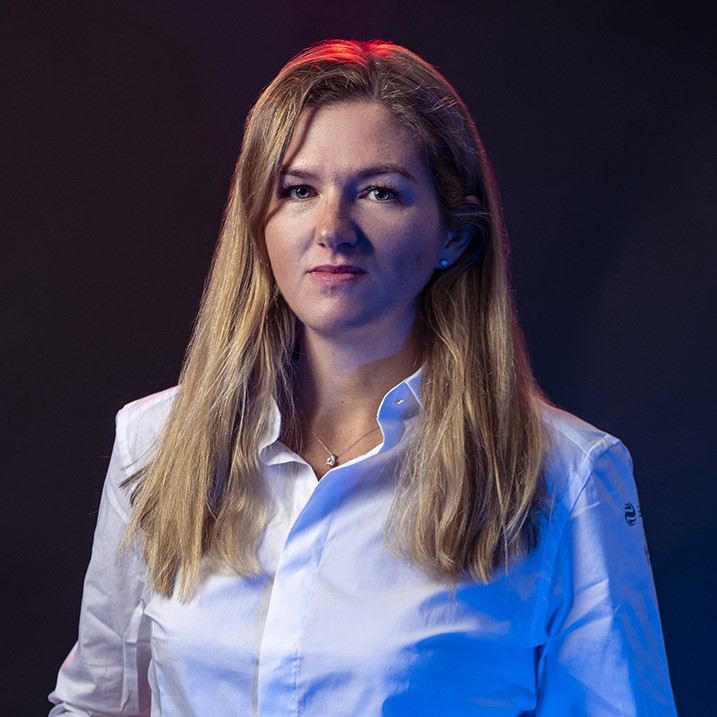 First, it is crucial to gauge where your business is in terms of its sustainability. "The starting point has to be understanding the environmental impact you are having," says Ms Babington. "Where are you using the most carbon? Where are you wasting water?"

Undertake – or commission – a sustainability audit to determine the current operation's strengths and weaknesses. Specialist organizations can perform these audits and provide a rating system showing where there is room for improvement. "Unless you can measure and have a firm footing of where to start from, it's impossible to be able to reduce your carbon footprint, for instance," continues Ms Babington. "You'll never know whether you're doing something that's helping or not."

2. Create a plan to improve sustainability

Once the sustainability audit has been completed, you can create a plan of action as you know the areas where the business can reduce its carbon footprint and improve efficiencies. "If you take the time and energy to quantify what impacts you are having now, then you can work towards making improvements," says Ms Babington.

The plan should include short, medium, and long-term sustainability goals. Again, specialist organizations can assist with making a program. Ultimately, the project should be tailored to the business, realistic, and presentable to key stakeholders.

Armed with a presentable plan of action to drive sustainability within the business and forge a sustainability culture, you can then discuss the program with key stakeholders, from whom you need financial and strategic buy-in. Be sure to emphasize the main benefits – a culture of sustainability will boost the business's reputation internally and externally. It will reduce unnecessary operating costs, encourage collaboration, and the shared ambition will increase morale within the organization, in turn, driving innovation and productivity.

Ms Pallé suggests top-level support will be easier to secure today compared to before the coronavirus crisis. "Now more people understand that sustainability is essential and that it is business-critical," she says. "Just five years ago, most leaders viewed sustainability initiatives as 'nice to have' whereas it is increasingly a strategic goal."

Ms Babinton agrees: "Make a point to discuss sustainability at senior leadership meetings. There is a cost associated [with a sustainability plan] but … going green is the obvious and right decision."

Next, with top-tier buy-in secured, the sustainability plan should be shared across the organization, and feedback must be encouraged. This step opens up the conversation and is a crucial point when forging a culture of sustainability. Openness and collaboration are essential when navigating change.

"Creating a culture of sustainability takes time," warns Ms Pallé. "All the different departments of the business need to engage and develop projects together. One of the hurdles at the beginning is that people struggle to understand what sustainability is, and sometimes it takes a while to click. Giving them responsibility can help. They think: 'This is now part of my role, and I'm feeling very proud that I'm contributing to or leading on this project.'"

5. Start small and be patient

Ms Babington insists slow and steady wins the race when it comes to creating a culture of sustainability. You must take your people with you on the change journey, so use the carrot rather than the stick and encourage better habits. "Sometimes it feels like you are looking for a big, magic button that will immediately improve sustainability, but that doesn't exist," she says.

The Operations Director and General Counsel at Envision Virgin Racing recommends investing in smart LED sensors, for instance, so that when there is no motion in a room, the lights will switch off automatically. "Something as simple as this can have a massive impact."

Also, reducing the number of recycling bins creates a win-win scenario, she says: it is easier to separate and manage waste, plus staff are forced to exercise and take a break when they walk to a bin away from their workspace. That journey also creates more touchpoints, which can spark conversation and innovation.

As another example, Ms Babington's racing team engages and collaborates with its suppliers to improve sustainability. "We ask them not to deliver anything in single-use plastic," she says. "Because they don't have to package everything up individually and can send it in bulk, that helps them. To make a difference in behaviors, you need to make small nudges, tiny adjustments, and if those at the top of the company are leading by example, it will speed up change."

Ms Pallé agrees and points to the success achieved by implementing hydration stations and reusable water pouches at races. "In a season-and-a-half, we saved the equivalent of 300,000 plastic bottles," she says. "Spectators reused their water pouches, which they saw the drivers on the podium also using, and took them home as memorabilia. It was a great message."

6. Share results and celebrate sustainability success – no matter how tiny

"My whole career has been in sustainability and I have always found that if you can measure and show improvements in sustainability it engages more people," says Ms Babington. "Everyone wants to see good results." By celebrating those wins – no matter how small – your business will begin to foster a culture of sustainability.