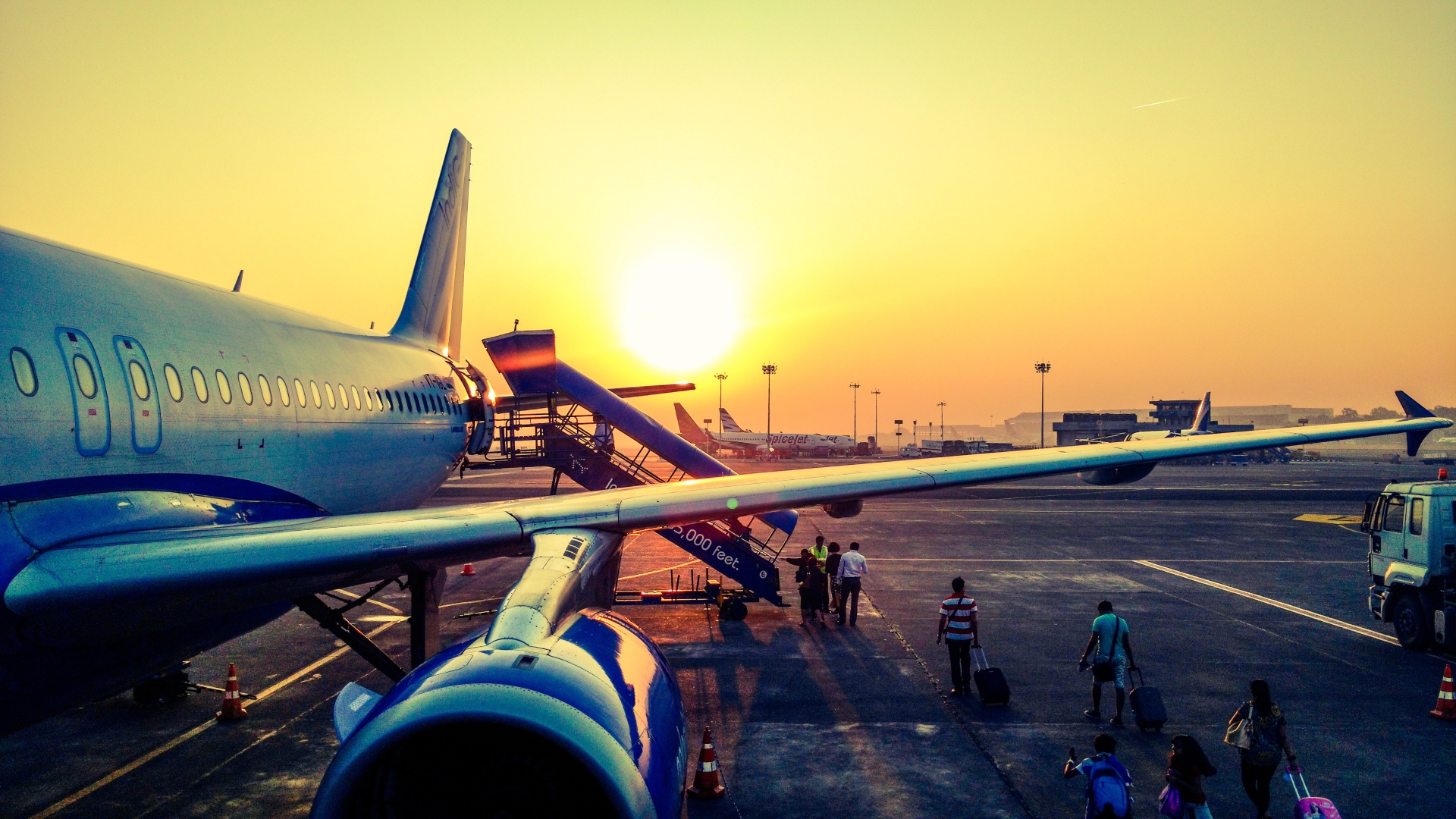 All Change For South African Expatriates

South Africa levies tax on its residents on a Residence Basis as opposed to a Source Basis. Under the Residence Basis, residents are taxed in South Africa on their world income whether they are present in South Africa at the time of earning the income or not. One exemption from this treatment is in respect of expatriates in certain circumstances, who earn remuneration abroad. As from March 1, 2020, the South African legislation is changing, and the current exemption will be substantially limited.

Currently, remuneration earned abroad by expatriates is exempt from tax in South Africa if the expatriate has been physically present outside South Africa for 183 days in aggregate during any 12-month period, of which 60 days must have been continuous days.

The general idea with this exemption is to avoid double tax and to effectively dovetail with corresponding legislative and double tax agreement provisions in other jurisdictions, which would normally seek to apply the opposite of the above i.e. tax the said remuneration in the country where the income is earned and where the resident is present.

Where a resident, however, is employed in a country where the tax rate is less than it would be in South Africa, for example in the United Arab Emirates (UAE) the tax rate may be very low or may even be zero, the South African resident would suffer no taxation at all (i.e. no tax in SA and no tax in the UAE) and the provision, as it currently stands, would have assisted in achieving double non-tax.

The new provisions have been debated at length and have been amended slightly however, the South African policy setters have made it clear that there will be no further changes or allowances.

Residents who live on their remuneration will be hard-hit as they suffer up to a 45% deduction for income tax not previously budgeted for. The important thing to remember is that the section of the Tax Act, which applies i.e. Section 10(1)(o), only applies to tax residents.

Residents are either tax resident in South Africa by virtue of ordinary residence (a conceptual principle supported by long standing South African case law) or by virtue of physical presence (a mathematical formula-based test).

Determining tax residence requires a clear understanding of the applicable tests i.e. the Ordinary Residence test and the Physical Presence test. These tests are established and have been well documented and tested over the years. To avoid the new legislation many expatriate taxpayers, who may have been absent from South Africa for many years, are taking the position that the applicable law, Section 10(1)(o), does not apply to them because they are no longer tax resident in South Africa. If the relevant provisions of the tax legislation have been properly applied then this may in fact be the end of the discussion, however, for many the problems may only just beginning.

For example: An individual claims to have left South Africa five years ago, and claims that his tax residence changed at the time of leaving South Africa, the South African Revenue Service (SARS) is interested in viewing the Capital Gains Tax calculation from the time of the individual’s apparent exit date from South Africa. Where capital gains tax was due, if not paid at the time of exiting South Africa, there could be substantial penalties and interest in store. In addition, the foreign revenue authority, where the individual is a tax resident would more than likely seek to tax their worldwide income, which may not have been disclosed anywhere. It is very likely that tax, penalties and interest could be levied in that jurisdiction as well.

Given these new changes, it is easy to see how expatriates could be unclear of their tax residence status or tax position with regards to expatriate remuneration.