Technology connects people. Its influence permeates every aspect of human civilization. There can be no life as we know without computers, hardware, software and all the encompassing technology. This sector has shown tremendous growth in the last few decades and experts still view it as an emerging field influencing the way businesses are run. Due to the volatile nature of the sector, accessing capital and finding and retaining the right personnel are more challenging than ever. The ever increasing complexity of products, escalating manufacturing costs and the continuing trend of convergence are some of the factors that demand alternative ways in evaluating businesses competitiveness.

Egypt’s communications and information technology sector is a leading global outsourcing destination ranked fourth on A.T. Kearney’s2011 Global Services Location Index. This puts Egypt ahead of competitors in the region including UAE which ranked 15 .. Egypt, one of the highest-growth potential IT markets in the Middle East. The telecom market in Egypt is a fast-growing, intensely competitive market, open to international investment and dominated by the private sector. Egypt telecom’s industry is one of the country’s great success stories. The mobile sector is predominantly driven by prepaid customers. According to Business Monitor International (BMI), the proportion of prepaid subscribers increased from 94.7% in 2007 to an average of 97.5% by the end of 2011 and then declined to around 96% in 2012. The postpaid segment increased dramatically throughout 2012 as very aggressive postpaid tariffs were launched by the three operators, combining voice and data. Mobile firms contest this segment fiercely as although it is a small segment, it provides high earnings to telecom operators.

While the market is becoming increasingly saturated and mobile penetration rate is high (believed to have exceeded 120%), penetration statistics do not reflect the exact number of people with mobile phones. Due to the multi-SIM ownership, penetration rates are thought to reflect a certain number of registered, rather than active, users. In the meantime, rural areas that have relatively low penetration provide room for further improvement and promise good growth potential.

Compared to other emerging and developed markets, Egypt’s telecom spending to GDP ratio is relatively high. Pricing is a key driver for the uptake of mobile services and the pressure due to price competition has resulted in the dilution of average revenue per user (ARPU). Nevertheless, quality of service has increasingly emerged as the major competitive differentiator amongst Egyptian operators and has become a key consideration for subscribers.

We at Crowe Horwath Dr. A. M. Hegazy & Co. provide for our clients all types of audit, and consulting services to help companies operating in this sector achieve efficiency and effectiveness in its operations. 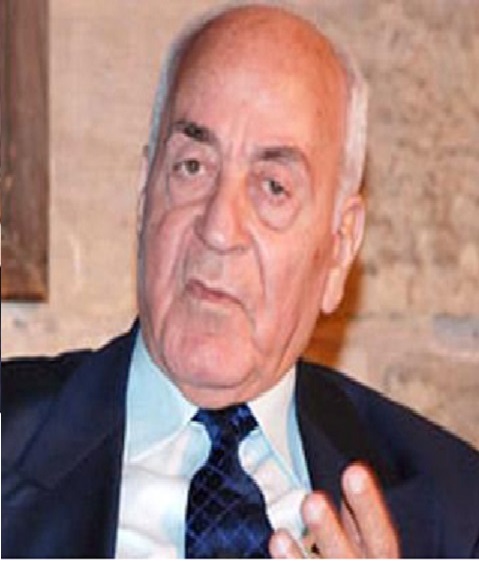 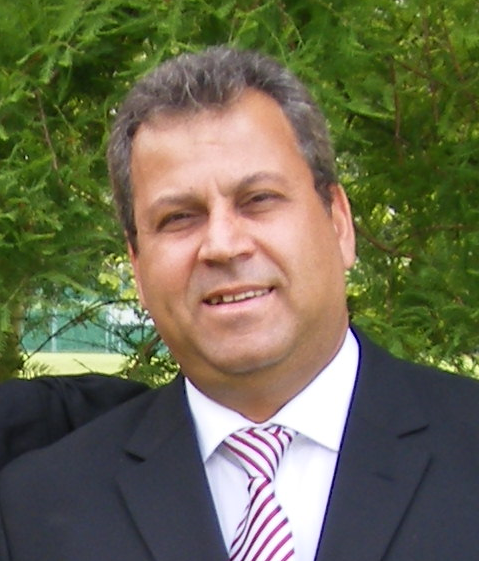 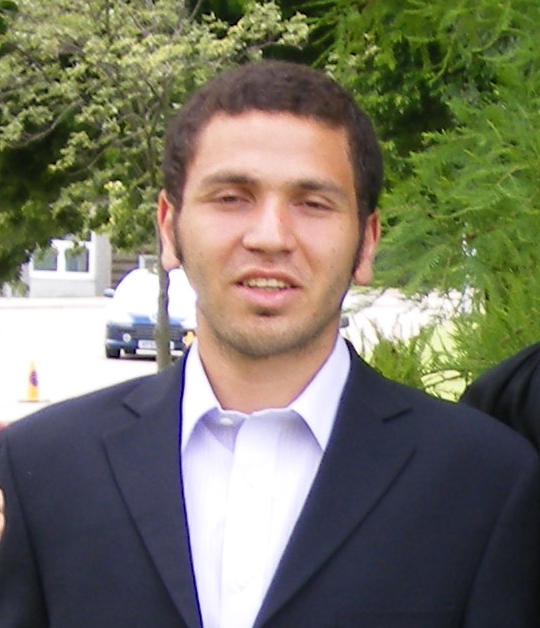 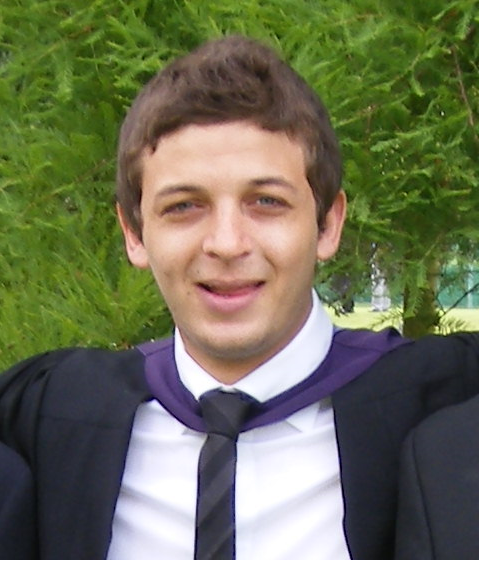 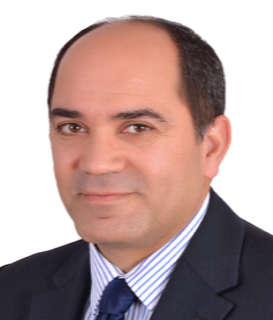