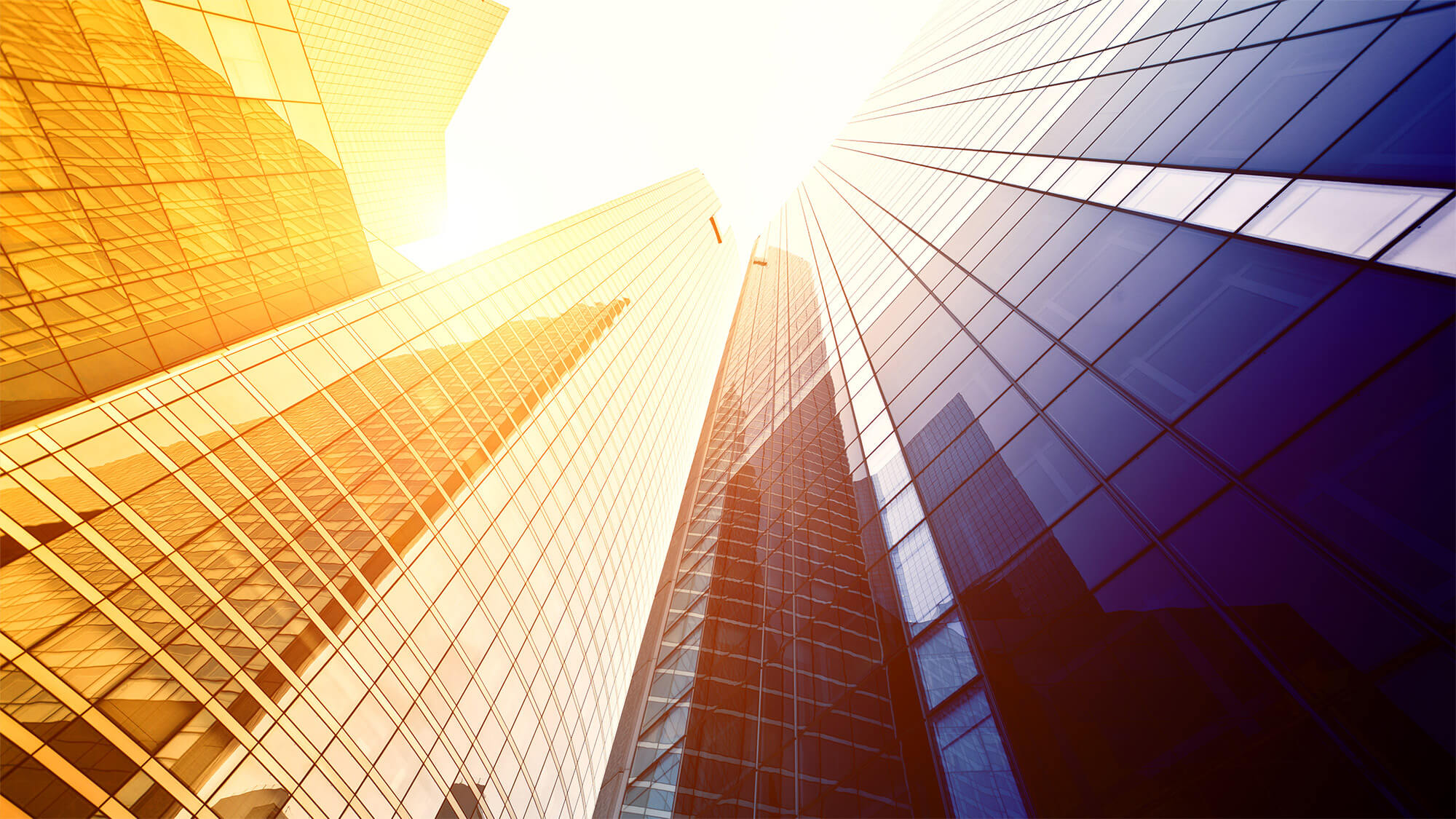 For many years, our company and the respective department managed by Kai Voige have been supporting public-owned companies as well as non-profit organizations in Northern Germany in complying with annually recurring tasks (e.g. year-end audits) or complex consulting projects. Each of the employees selected by Mr Voige avails of the relevant experience in these areas as they almost exclusively work for public-owned and/or non-profit institutions/companies.
Consulting / Auditing of public-owned companies and local authorities

Our auditing and consulting tasks cover the entire range of solutions for providing clients in the public sector with interdisciplinary support.

Within our corporate network, we offer you the following auditing and consulting services from a single source for publicly-owned companies:

General
The non-profit sector, also referred to as the third sector, has increased significantly in importance in recent years. The concept of non-profit is often associated with certain tax benefits but it has transpired that it is also of immense political and economic significance. Accordingly, the so-called non-profit sector in Germany covers a wide range of organizations including recreational, sports and cultural associations, local environmental initiatives and sociocultural centers through charitable facilities by charity organizations and healthcare to international aid organizations, and scientific and research facilities. Strictly speaking, it is not so much a clearly distinctive area as a term for companies which primarily operate for the common good. Unlike commercial companies, they do not strive toward making a profit but rather pursue ideological goals while focusing on the common good.

Advantages and disadvantages of non-profit status
Non-profit corporations are exempt from corporation and trade tax provided they exclusively and directly serve non-profit, charitable or ecclesiastical purposes according to their Articles of Association and actual corporate management. Add to this sales tax as well as inheritance and gift tax benefits along with facilitation in terms of property tax. Furthermore, the allocation of public grants is often coupled with non-profit status. Non-profit companies receive more favorable terms in many areas while a non-profit status is often associated with a positive image.

One disadvantage however is that non-profit corporations are subject to many rules, largely based on the tax code. Legal obstacles need to be overcome simply to obtain recognition of non-profit status. And numerous provisions need to be observed concerning the procurement and appropriation of funds. Over time, non-profit corporations often develop not only idealistic activities but also get involved in economic life in general, thereby competing with companies which are non-tax privileged. In order to prevent dis-advantages for commercial companies, non-profit corporations and their economic activities are subject to regular taxation provided such economic activities do not serve toward supporting the ideological purpose of the organization. In practice, this gives rise to significant delimitation problems.

Some examples of our industrial experience

Supply, disposal and energy
We audit and advise companies in the wastewater and water supply industry as well as municipal energy suppliers.

Tourism
For several years, we have been auditing and advising various spa and tourism resorts as well as city marketing companies in the legal form of municipal undertakings or private limited companies.

Our clients also include county chapters of the German Red Cross, the AWO and Paritätischer Wohlfahrtsverband charity organizations.