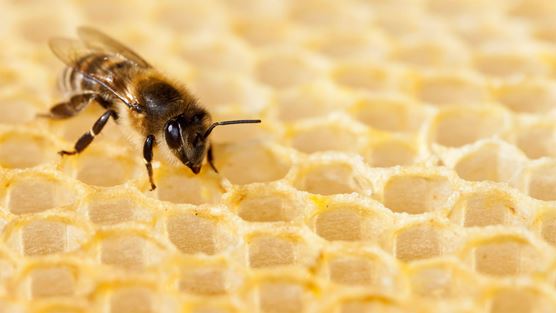 How an association can lose its non-profit status

If an association has “non-profit” status, this can carry several advantages with it. It will be freed from corporate tax and can issue a donation receipt (called a “Zuwendungsbestätigung” - or a donation confirmation) for donations. However, they must fulfill several requirements to receive non-profit status. However, can non-profit status be revoked if the association is listed in a report by the Office for the Protection of the Constitution? One such case came before the Fiscal Court of Munich.

The plaintiff is a state association of a national organization, which is divided into different federal, state, and district associations. It was initially recognized based on its purposes as a non-profit and exempted from corporate tax. However, its non-profit status was revoked in the corporate tax assessments for 2006 to 2008, since it was classified as an extremist organization in reports by the Office for the Protection of the Constitution for 2006 to 2009. Another decisive fact causing the organization to lose its non-profit status was that the plaintiff was mentioned in the reports on defense of the constitution for the state X for 2009 to 2015. These dedicated a separate paragraph to the organization under the section “left-wing extremism.” In the plaintiff’s viewpoint, this was not sufficient grounds to revoke their non-profit status. Instead, the corporation in question would have to be expressly classified as extremist.

The complaint filed before the fiscal court in the matter was not successful, and the plaintiff’s non-profit status was rightly revoked.  For corporations listed in the report on defense of the constitution for the German federal government or a state as an extremist organization, it can be assumed that they will need to prove, for example, that they are not engaged in any efforts against the existence or safety of Germany or its states, although this can be disproved. The association bears the burden of proof, not the tax authority. The case law only differentiates between an explicit mention on the one hand and a simple case of suspicion or other incidental mention on the other. No further differentiation is outlined between “extremist” and “influenced by extremism,” in contrast. The corporation itself is responsible for proving that it is charitable and does not promote extremist objectives. The contrary of the allegation must be proved in full. This was not the case in this matter.

Note: The appeal against the judgment was granted.