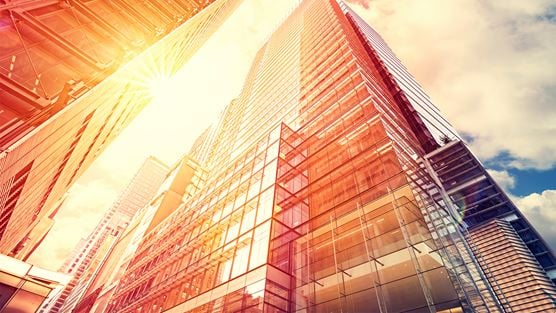 Question for Luxembourg: Deduction of input tax for a management holding company may hang in the balance

In early 2021, the German Federal Fiscal Court referred a question regarding the deduction of input tax for a management holding company to the Court of Justice of the European Union (CJEU). Germany’s tax court sought clarification as to whether a managing holding company can deduct the input tax arising from services received that are passed through as shareholder contributions to a subsidiary that is not eligible to deduct input tax. The Advocate General has now issued his opinion, which is opposed to deduction of input tax.

The case referred to the CJEU was brought by a managing holding company that was generally eligible to deduct input tax because of accounting and management services performed for its subsidiaries. The subsidiaries performed largely tax-free services, so they did not have any right to deduct input tax. The point in dispute was whether the holding company that acts as a middleman is permitted to deduct the input tax even if it contributes the services received to the subsidiaries in exchange for a share in the general profit, but the services procured are not directly associated with the holding company's own revenues, but rather with the tax-free activities of the subsidiary.

The Advocate General has now argued that the input tax deduction does not apply and states that it would be abusive for the CJEU to conclude otherwise. The input tax deduction, he says, is a tax advantage that conflicts with the EU’s directive on the common system of value-added tax.