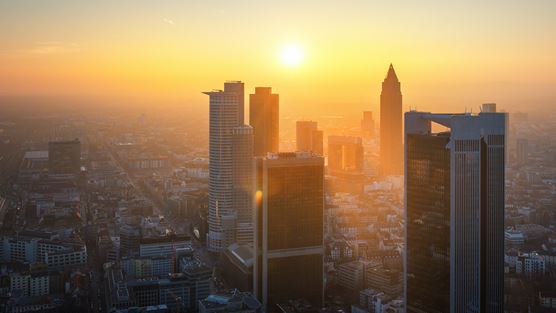 Interest rate to be reduced to 1.8% per annum

To prevent citizens from holding back their tax returns for an unnecessarily long time in order to postpone an expected high final payment to the tax office, interest is charged on tax payments at a rate of 6% per year (0.5% per month) in accordance with the rules of the Tax Code. The interest period begins 15 months after the end of the year in which the tax arose - i.e. for the 2021 assessment period on April 1, 2023. If a tax assessment notice with a tax payment is issued after this date, the taxpayer must pay the tax office - in addition to the tax back payment - an additional 6% interest p.a.

Note: By charging this interest, the tax authorities intend to compensate any liquidity advantages that the taxpayer may have when the tax is assessed at a later date. Unfortunately, the interest also applies if the tax office itself is delaying the processing of the tax return. On the other side tax refunds also accrue interests at 6% per year. Taxpayers therefore receive this high interest from the tax office if a tax refund is issued that late.

As a result of this decision, the German cabinet passed a draft legislation in March 2022 that contains a retroactive new regulation for all open cases: According to this, the interest rate on tax payments and tax refunds is to be reduced to 0.15% per month (=1.8% per year) from the interest period beginning on 01.01.2019. In addition, it is stated that the appropriateness of this new interest rate must be evaluated, taking into account the development of the base interest rate, at least every three years with effect for subsequent interest periods - an initial review must therefore take place no later than January 1, 2026.