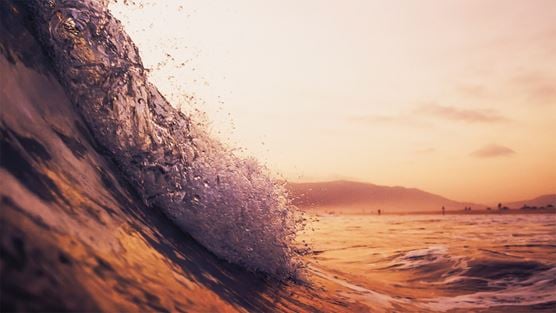 What are the payroll tax consequences of a corporate tax option?

If the income which the shareholder receives from the company for their activities on behalf of it is not reasonable, then the amount exceeding the reasonable threshold will be considered covert profit distributions. In the relationship between the company and controlling shareholder, income is generally also considered to be the result of the corporate relationship if

If the income which the shareholder receives for their activities in the service of the company is considered wages under tax law, then the opting company is considered an employer under payroll tax law, and the shareholder as an employee. In such cases, all regulations for collecting payroll tax must be applied. The opting company must, above all,

Note: In addition, the employer flat rate and the tax exemption regulations applicable to employees, along with other (special) tax regulations must be taken into account.