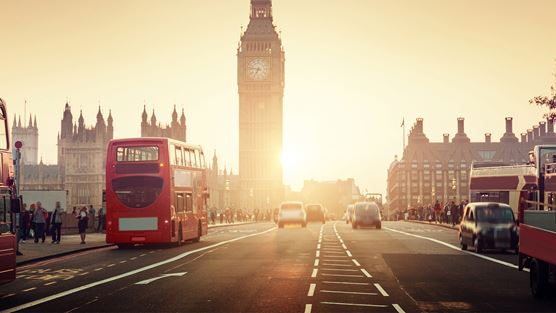 The German Federal Ministry of Finance has taken a position on VAT exemption for exports (supplies of goods from an EU-country to a third-country) in the non-commercial travel segment and published an info sheet and form. The VAT Application Decree has also been amended in this context.

The changes were prompted by Brexit. The United Kingdom exited the EU on January 31, 2020. The contractually agreed transitional period ended as of December 31 of that year. Since then, the UK, including Northern Ireland, has been generally regarded as third-country territory for purposes of value-added tax. This means the rules for exports in non-commercial travel also apply. One special point to bear in mind is that a separate rule was created for Northern Ireland according to the Ireland/Northern Ireland Protocol accompanying the withdrawal agreement. Under this rule, Northern Ireland continues to be treated as part of the EU for purposes of application of VAT on the movement of goods, even after December 31, 2020.

A new version of the info sheet on VAT exemption for exports in non-commercial travel is due to be published in July of this year. The sheet specifically states which areas are considered part of EU territory and which are part of third-country territory, along with which municipalities, islands, and other territories are subject to special rules. The form titled “Export and Customer Certificate for Value-Added Tax Purposes in Case of Exports in Non-Commercial Travel” has also been adjusted. The current circular will be published in Part I of the German Federal Tax Gazette.

Note: An export in non-commercial travel is deemed to exist if the item in question is intended for personal purposes and is exported to the territory of a third country in a traveler’s personal luggage. This typically means cases in which a retailer provides the item being supplied at a store to a customer who lives in the territory of a third country.