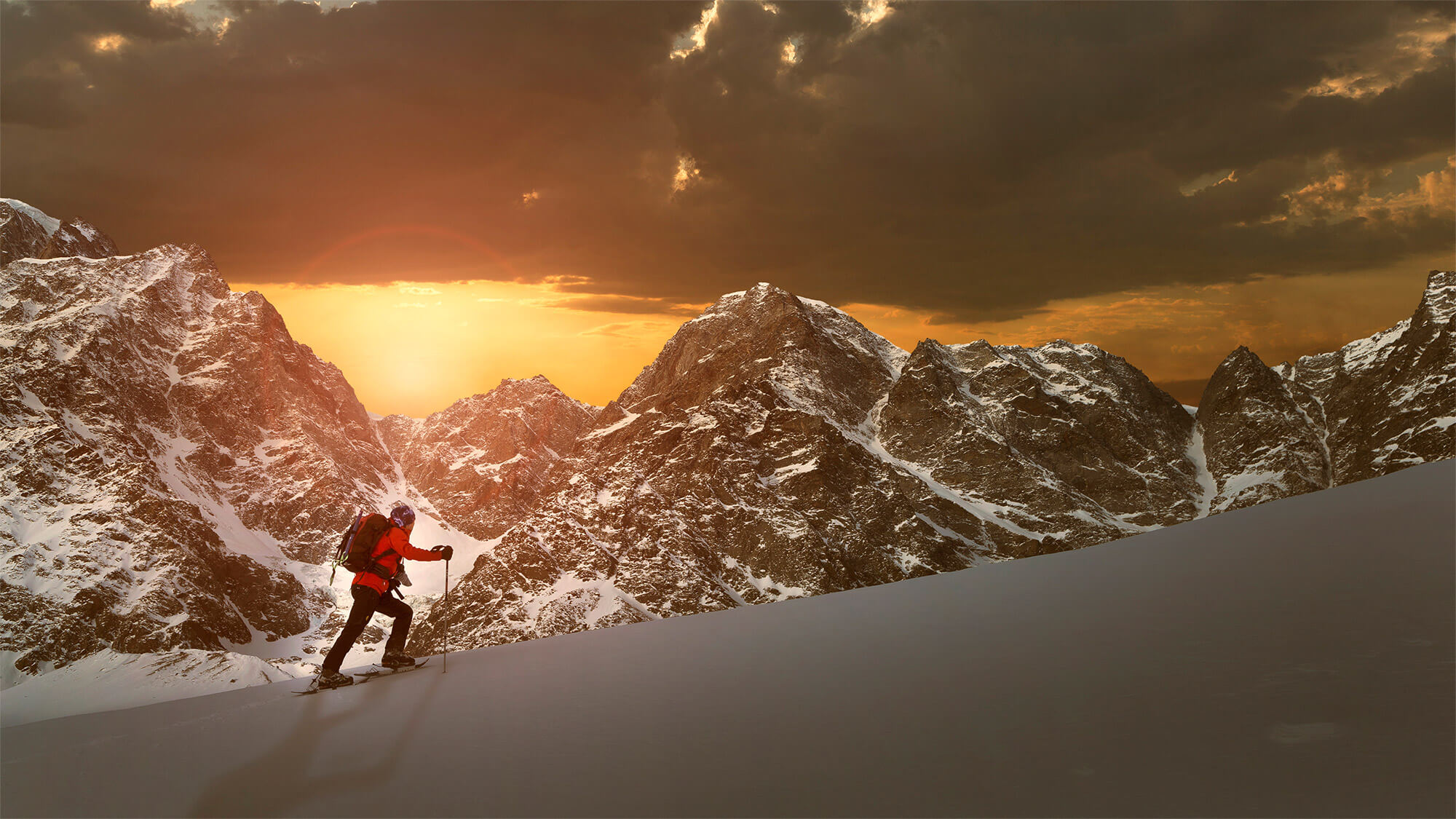 VAT pardon on electricity and gas

Considering the events of recent weeks and months, when energy prices have soared to astronomical heights, the Ministry of Finance has decided to grant a general pardon of value-added tax (hereinafter "VAT") on the supply of electricity or gas for the period from 1 November to 31 December 2021. According to the Ministry's statement, such price increases are not the result of standard cyclical economic developments and are, therefore, an extraordinary event. The primary objective of this decision is therefore to prevent the occurrence of so-called energy poverty in lower-income households.

The full wording of the decision can be found here (only in Czech).

Thus, the pardon applies to all and any supplies of electricity and gas where occurred an obligation to declare VAT on the taxable supply or on the received taxable supply (i.e., generally, for the acquisition of gas or electricity from suppliers not established in the Czech Republic via pipes and other systems or acquisition of gas from another EU Member State or import of gas in another form, e.g., in cisterns) in the period November and December 2021. If a payment has been received prior to the date of the taxable supply, based on which the obligation to declare the tax arises, the tax on this received payment is also pardoned, if it is received during the months of November and December 2021.

In line with the fact that this is a general pardon, it also applies to suppliers who merely re-invoice these energies. In practice, this includes also, for example, landlords, provided that the energy is billed separately, i.e., separately from the rental price.

Based on the questions raised, Information of the General Financial Directorate (hereinafter "GFD") have been issued already twice in this respect, namely on 20 October and then on 27 October 2021. The later GFD Information includes examples of the application of VAT rates when clearing the tax advance payments, which we recommend to study if you are interested. At the same time, it also defines exactly which gas the waiver applies to depending on its use. It covers gas intended for use or offered for sale to power engines or to produce heat, irrespective of how the heat is consumed. The Information in question can be found at the links below (only in Czech):

What to look out for when issuing tax documents?

In the case of the VAT pardoned supplies in question, the VAT payer is obliged to issue the tax document without specifying the tax rate and amount (or with a tax rate of 0% and a tax amount of CZK 0). It is important to know that in the event of omission of such an adjustment, where the output tax remains on the document, the VAT payer is obliged to declare and pay the relevant VAT, whereas, on the other hand, the recipient is not entitled to claim the VAT refund. In such a case, it is thus necessary to request the issue of a corrective tax document.

In the case of a supply under the reverse charge regime, where the VAT is declared and paid by the recipient, the pardon will not affect the issued tax document.

How to handle the payment schedules?

Specific rules apply to the payment schedule, which is a special type of tax document characteristic to the energy area. Issuers are not obliged to correct payment schedules issued before the effective date of the VAT pardon. Therefore, the VAT rate may still be shown at a non-zero rate in November and December 2021. However, the entire amount of such advance will be considered as a taxable amount while VAT at a zero rate will be applied. On the other hand, the customer loses the claim to VAT deduction on the advances in question.

And how to declare it all correctly?

The VAT pardoned transactions will not be reported in the VAT ledger statement.

Finally, we would like to mention that a draft of an amendment to the VAT Act has been approved by the Government, which would exempt gas and electricity supplies from VAT for the whole of 2022. However, we would like to point out that this proposal is not final and requires the approval of an application by the European Commission, which would allow such exemption. Subsequently, this temporary change would need to be approved in the national legislative process. We would keep you informed of further developments in this respect.

At the end of October 2021, the government decided to extend the deadline for regime A of the Antivirus programme until the end of 2021. Employers can thus claim compensation for employees who have been ordered to be quarantined, or if they have had to restrict their operations partially or fully because of government measures. The amount of the aid is 80% of the wages paid, including employers' social security and health insurance contributions, up to a maximum of CZK 39,000 per employee.

The impact of this financial support on the taxation of beneficiaries can be found here in our earlier article. Issuing tax documents in the area of VAT
Read the article on issuing tax documents for VAT purposes. In practice, we still encounter documents that do not contain all the legal requirements.
Inventory of receivables
As the end of the accounting period is slowly approaching, an entity can prepare for the year-end closing by preparing an inventory of receivables.
One Stop Shop regime
We would like to inform you about the current legislative developments regarding the OSS regime.

Friendly meeting of four Crowe Global teams
We very much appreciate the invitation to a meeting from Herta Vanas, a partner from Crowe sister company in Vienna, which took place in August 2021.