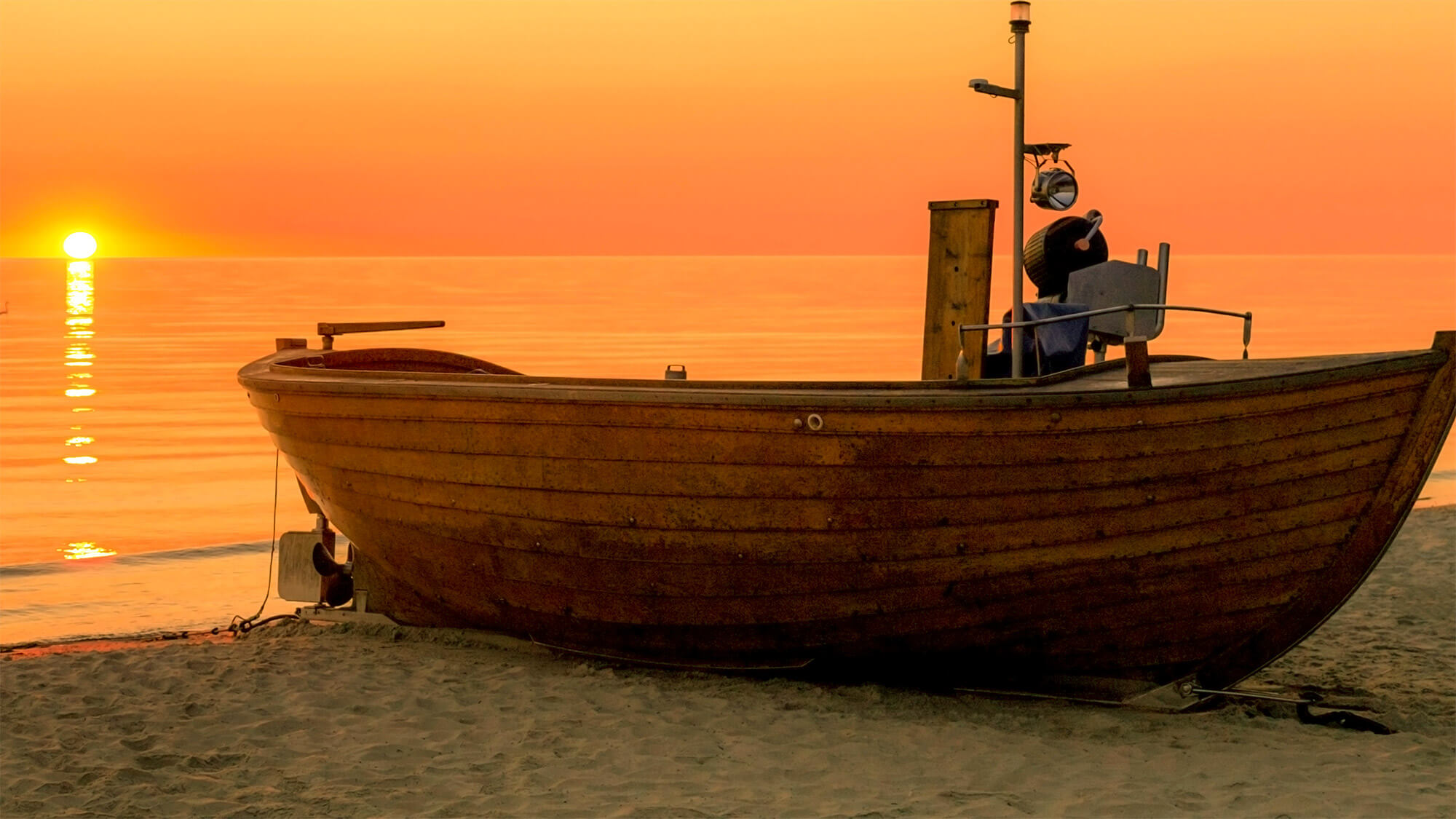 An exchange rate conversion is a common financial closing operation, especially for entities operating in a foreign currency. Simply put, at the balance sheet date, the current exchange rate of the Czech National Bank will be used to convert all foreign currency balances of the company’s assets and liabilities or open monetary items in other currency than the Czech one. However, this area can be quite problematic, therefore, we would like to summarize the basics of revaluation of foreign currency receivables and their provisions. A new interpretation of the National Accounting Council I-42 issued at the end of last year also deals with this topic.

As already mentioned in the introduction, the National Accounting Council also comments on the issue of exchange rate differences, most recently in October and November 2020 through its interpretation I-42 and I-43. These interpretations express the expert opinion of the National Accounting Council on the practical application of Czech accounting rules which, however, are not legally binding. Their goal is to contribute to the formulation of optimal and uniform procedures in the area of accounting and financial reporting. They mainly deal with issues that are not addressed by Czech accounting regulations or are addressed insufficiently or in areas that are addressed inconsistently in accounting practice.

In Section 4 par. 12 of the Accounting Act it is stated that foreign currency receivables and provisions created for them are kept in Czech currency as well as the foreign one. The conversion rate is based on the exchange rate announced by the Czech National bank, whereas it may be a daily or a fixed exchange rate enshrined in the entity’s internal regulations. The payment of the invoice issued in a foreign currency is then accounted for at the set exchanged rate on the date of payment and the identified exchange rate difference is settled in the statement. Provisions that temporarily reduce the value of receivables, for example, due to unrecoverability, reduce the company’s comprehensive income and are usually converted at the entity’s exchange rate at the date of a provision is accounted.

Although the interpretation does not contain a precise accounting procedure, it provides an important starting point that the exchange rate risk on foreign currency receivables arises only from future cash flows (incomes) that the entity expects to receive in the future. The explanation for the Interpretation states that the part of the receivable for which a provision is created no longer represents a sufficient probability of future cash flows because the entity does not expect it to be settled, thus there is no risk of gain or loss from a change in the exchange rate. According to the Interpretation, the exchange rate difference for a foreign currency receivable arises only from the net value of the receivable, i.e. from the values of the receivable reduced by the related provision (expressed in foreign currency). This exchange rate difference is reported in the profit or loss for the accounting period.

The interpretation comments on two approaches often used in practice to account for exchange differences on receivables and related provisions:

In conclusion, it is important to mention that the application of the Interpretation I-43 is fully within the competence of the entity and the comments do not address the practical transition to the proposed conceptual solutions. The decision on implementation of these methods carries certain accounting as well as tax risk, so we strongly recommend considering the circumstances of individual cases, their significance, and potential impact on the company’s accounting.

If necessary, do not hesitate to contact our experts in the area of accounting and taxes, we will be more than happy to help you. In our next newsletter, we would like to introduce you to news in the area of Interpretation of I-43. 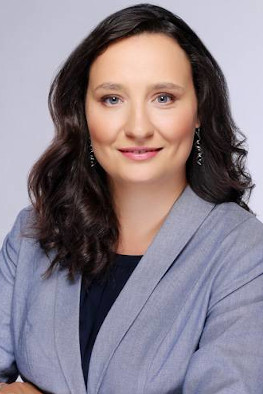 Court decision regarding travel allowances
In today’s article, we would like to introduce you to an interesting court decision in the matter of providing travel allowances.
Documents retention
Many taxpayers deal with the issue of archiving documents from time to time, we have prepared answears to questions related to archiving.
Waiver of the fine for delay in filing tax returns
We would like to inform you about the decision of the Ministry of Finance concerning the waiver of a fine for late submission of a VAT return.
6 + 1 tips how to prepare your tax return
A personal income tax return is not a popular spring activity, therefore, we have prepared some tips to make it easier for you to prepare.