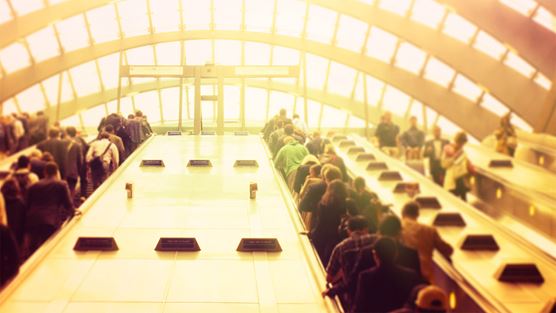 Court of Justice of European Union on the side of taxpayers

In 2016, the Financial Office for Central Bohemian Region has commenced tax controls in relation to couple of tax periods in the company AGROBET CZ, s.r.o., in order to examine the fulfilment of the conditions for claiming an excessive deduction. The tax audit was focused exclusively on specific transactions related to rapeseed oil. Other transactions were not challenged by the tax administrator. However, as a result of the commencement of the tax audit, the full amount of the excessive VAT refund claimed by the company was withheld.

AGROBET CZ, s.r.o. submitted a complaint against the commencement of those tax inspections, alleging, inter alia, that the withholding of the entire declared excessive VAT refund for several successive tax periods was disproportionately burdensome in terms of the objective pursued, namely the fight against tax evasion, as the tax administrator's doubts concerned only a minor part of the claimed VAT refund. In this context, the company requested the recovery of the undisputed part of this excessive VAT refund, namely of the related to the transactions that were not affected by the scope of these controls.

However, the Tax Office for the Central Bohemian Region considered these complaints to be unjustified. As a result, the case went through the Financial Directorate of Appeal to the Supreme Court of the Czech Republic, which, by order dated as of 31 May 2018, referred the following question to the Court of Justice of the European Union:

Is a measure of a Member State which makes the assessment and payment of part of the claimed VAT refund conditionally dependent on the termination of the procedure for all taxable transactions in a given tax period in accordance with European Union law, and in particular the principle of VAT neutrality?

In principle, the Court of Justice of the European Union stated in its judgment C-446/18 that the current Czech legislation is not compliant with the European Union’s law while deciding that not only it must be possible to determine the undisputed part of the excessive VAT refund, but also that such part must be urgently paid back to the taxpayer.

The amendment to the Tax Code, which is currently awaiting signature by the President, finally aligns the rules in question with the views of the Court of Justice of the European Union, and thus with EU law, thanks to the institute of the so-called advance on tax deduction. 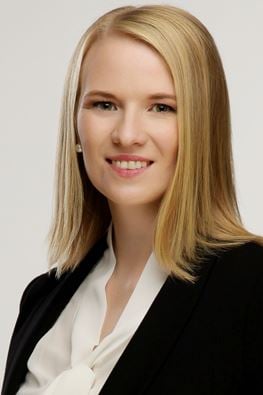