These days, the Senate of Parliament of the Czech Republic is discussing a bill amending the sickness payment system. From July 1, 2019, the so-called waiting period should be abolished. Employees should therefore receive a sick leave compensation for wages or salaries even during the first three days of temporary sick leave.

Although the situation of sick employees will be improved, many economists agree that the law has its pitfalls. Apart from employer’s higher wage costs (which should be offset by a reduction in sickness insurance premiums), it can be assumed that the incapacity for work will increase, both fictitious and real.

So far, employees have been dealing with their sickness mainly by taking their regular leave days or by using their “sick days” – paid employee benefit. Thanks to the new sickness payment system it is very likely that they will prefer to be on sick leave only. On the other hand, we can look forward to the fact that employees will stop ignoring their viruses, flu or colds and thus the unwanted spreading of sickness in the working environment will be finally over.

The legislative process for the approval of the amendment to the Act has not been finished yet. The proposal passed through the Chamber of Deputies of the Parliament, awaiting the statement of the Senate and the President of the Czech Republic. We will keep you informed in the upcoming issues of Crowe news how it all turns out.

From January 1, 2019, the current version of the Act No. 187/2006 Coll., On sickness insurance, and its subsequent modifications, will bring one more innovation. The Czech Social Security Administration will introduce new information service system, so–called eNeschopenka. The project should make it easier for employers to obtain information about employees on sick leave (length of incapacity, information on employee’s place of residence etc.), all accessible online. The plans for full computerization of temporary sick leave system should be fully completed in January 2020. 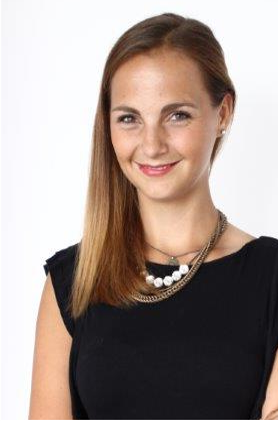