Copyright is a form of protection provided by the laws of the United Arab Emirates to the authors of “original works of authorship,”

including literary, dramatic, musical, artistic, and certain other intellectual works.

This protection is available to both published and unpublished works.

the exclusive right to do and to authorize others to do the following: 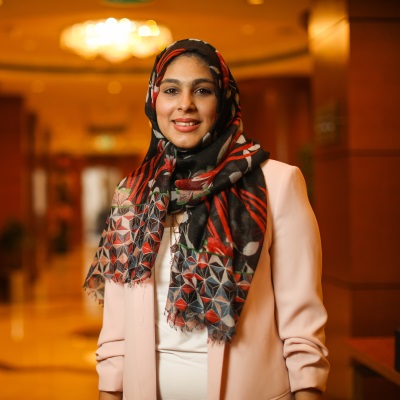