Having globally worked in many audit functions, a common challenge for an internal auditor is to consistently prove themselves away from a negative perception.  Internal auditors are there to make organizations stronger, more efficient and resilient.

While the role of internal auditors may seem obvious, but in many instances, it is seen as a function that only identifies things that are already broken or wrong. A function perceived to be a business expense, rather than a value enhancer.

Perception of internal auditors in a negative way is not due to deficiencies in their work, but rather in the human nature of not accepting constructive criticism, uncovering lapses, or unearthing negligence/collusion to commit fraud.

Soon we may see both administrative and functional reporting of internal auditors are to an independent and non-executive audit committee. This would lead to their analytical reports and recommendations to be implemented with more confidence and without resistance. The independence of the internal auditor from the management is crucial as many of the frauds have occurred due to either collusion of both parties or the recommendations of internal audit function have not been taken into consideration.

Internal Audit is a noble profession, it needs to be respected and perceived as the first line of defense to any business and its owners’ interests. 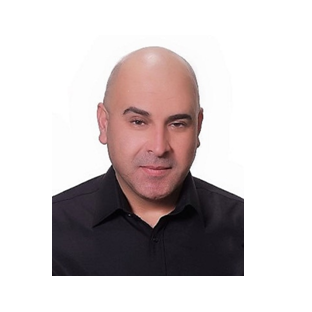