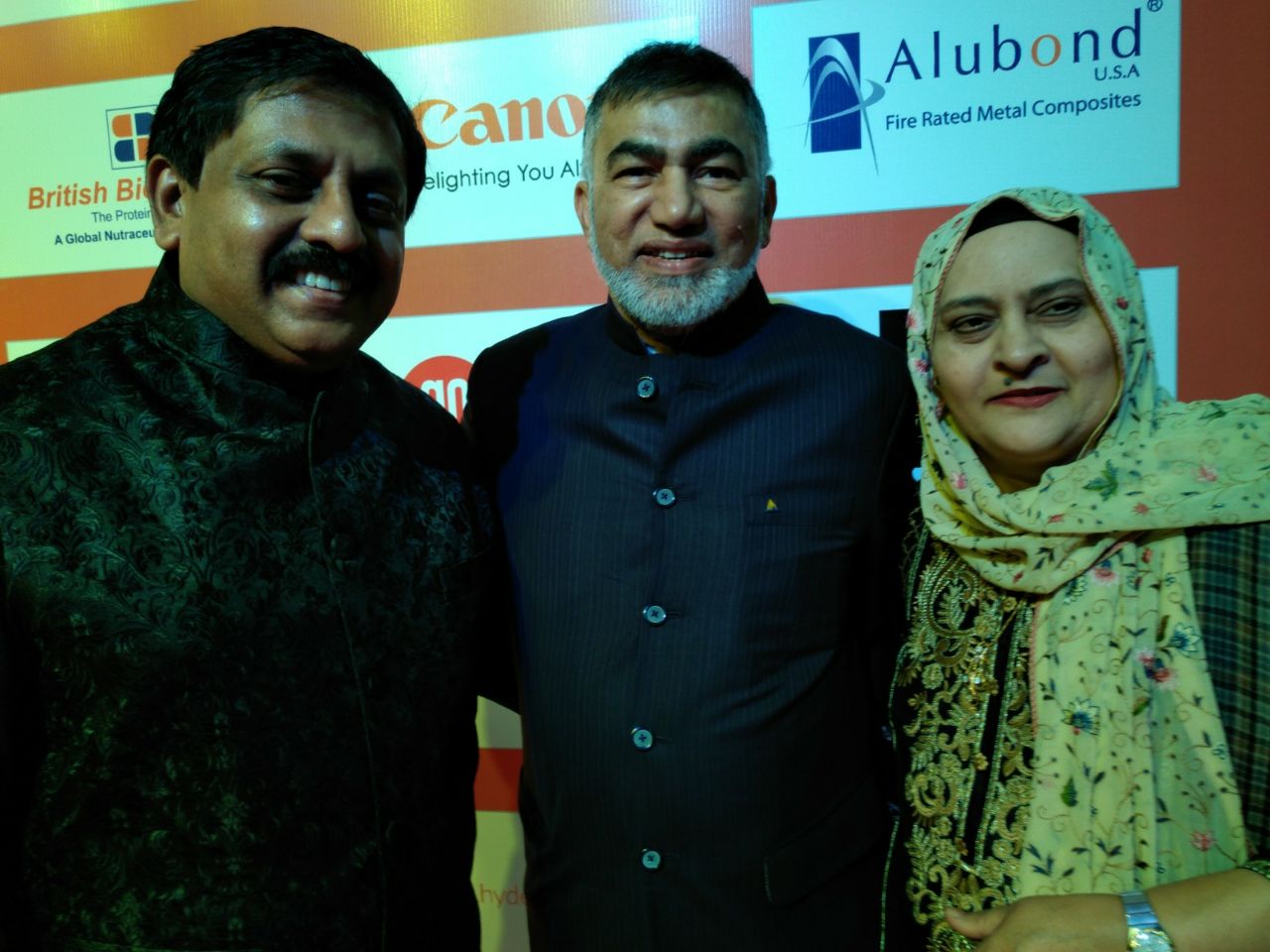 Hyderabad (02.11.2017): A grand meet of movers and shakers from over 100 countries was held as a part of the third edition of Indywood Film Carnival, a flagship event organized by 10 billion US dollar Project Indywood. The event was organized to accelerate foreign direct investment in entertainment sector in the country.

UAE-based NRI industrialist Sohan Roy spearheads Project Indywood which is being promoted by 2000 Indian billionaires and corporates. Indywood Film Carnival positioned as one of the largest film based events in the world has been started at Hyderabad-based Ramoji Film City, the largest film studio in the world.

“India is today home to over 1,00,000 Indian billionaires, each with an asset value of Rs. 100 crore or more. These Indian billionaires are the foundation of a strongtomorrowto help make the value of the Indian rupee equal to one dollar and thus lead the economic transformation of the country,” he emphasized.

He added that in the coming years the volume of foreign direct investment will play a decisive role in conceiving and implementing mega projects. “Indian Billionaires Club is a new step in this direction to educate movers and shakers about the vast opportunities in the sector and how it can be tapped effectively,” added Sohan Roy who isthe Chairman and CEO of UAE headquartered Aries Group, a multinational conglomerate with 45 companies having presence in 15 countries across the world.

Indywood Film Carnival honoured leading NRI tycoons for their business acumen and immense contributions to the overall economic development of the country.

The four day Indywood Film carnival will comprise of 15 major events and will showcase 250 movies from 100 countries including 75 red carpet screenings as part of its film festival segment. The mega event is also expected to draw 300 exhibitors, 5000 trade delegates, 500 plus potential investors and 2500 plus Indywood Talent Hunt finalists. 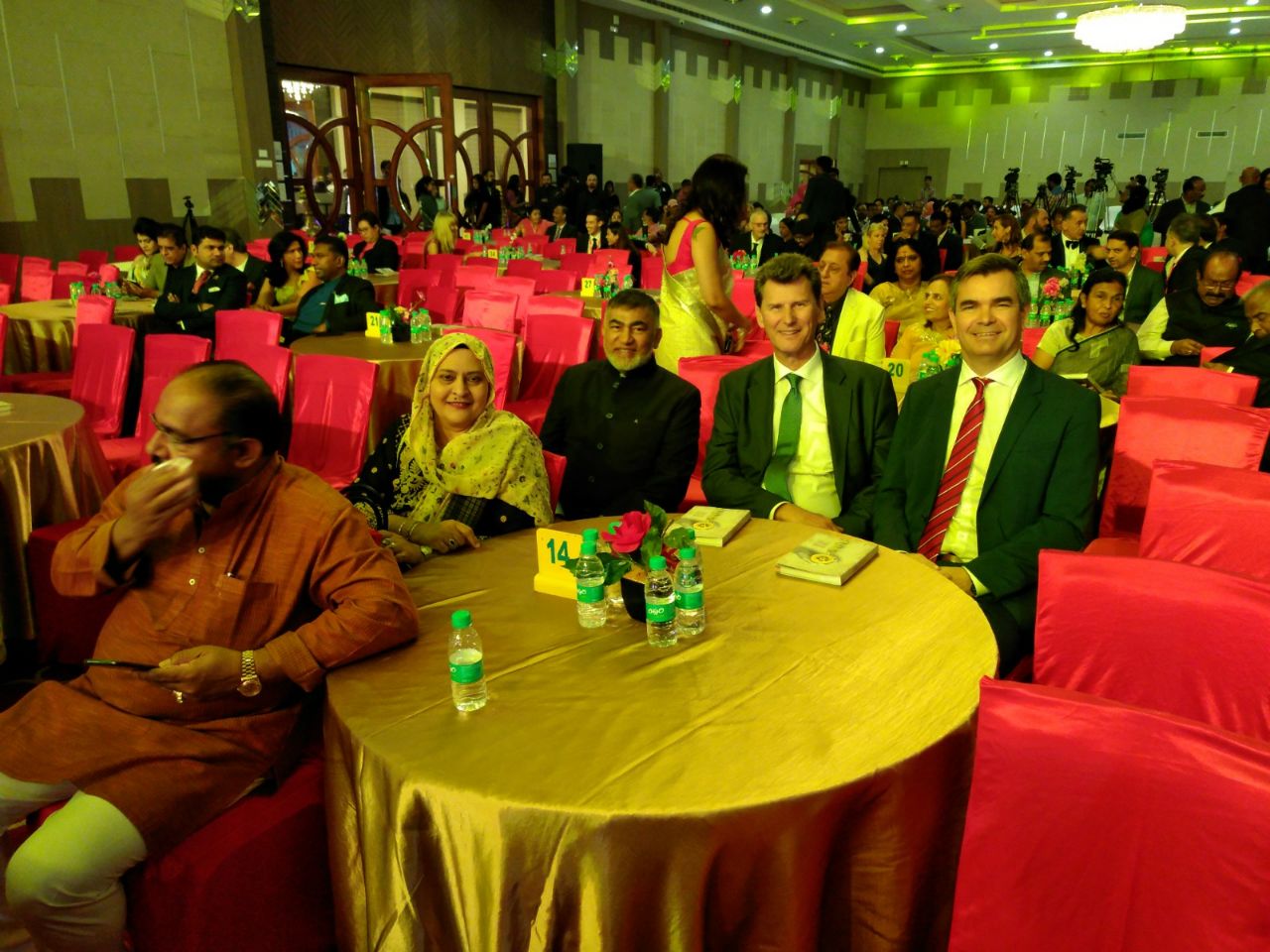 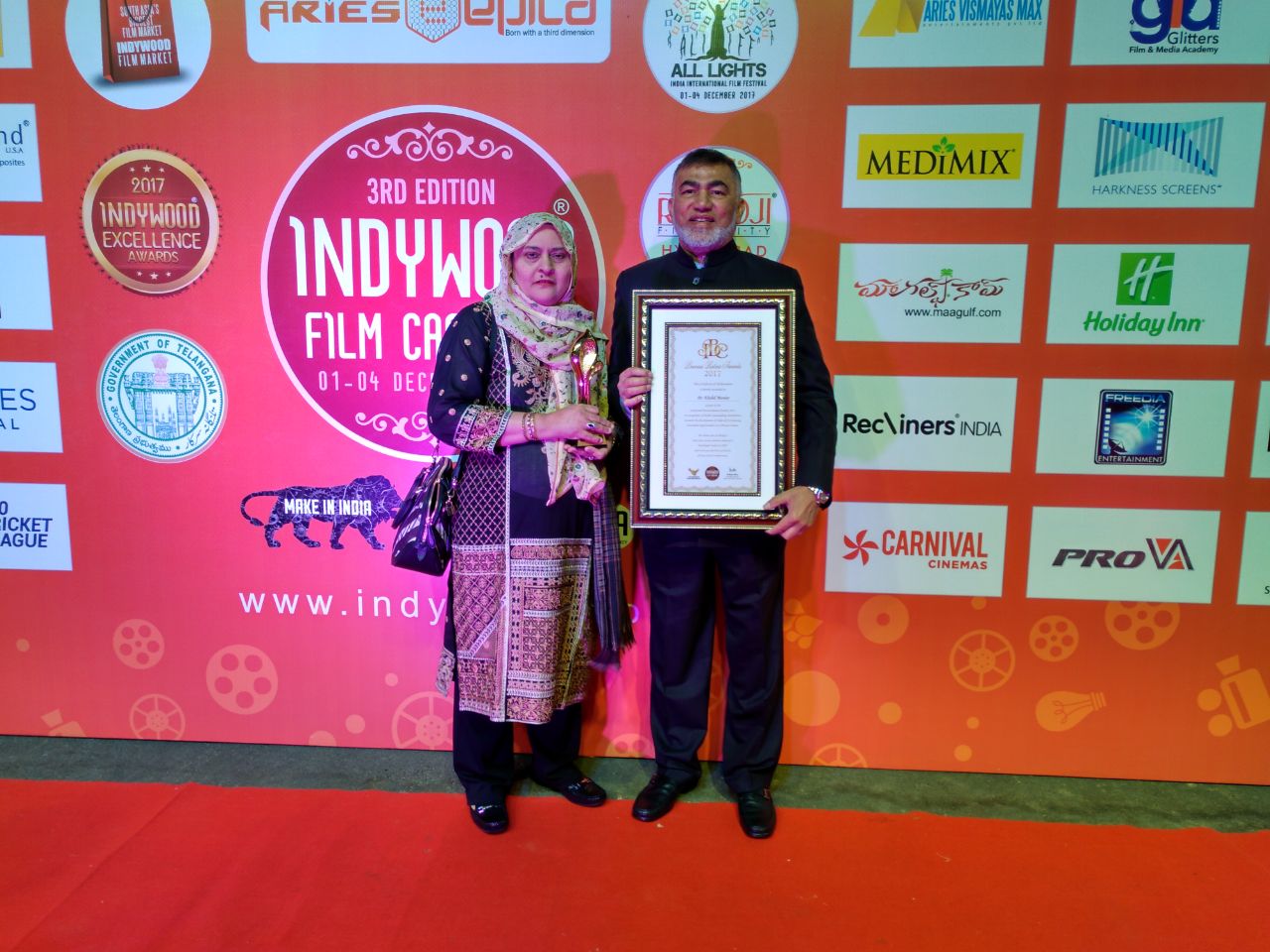 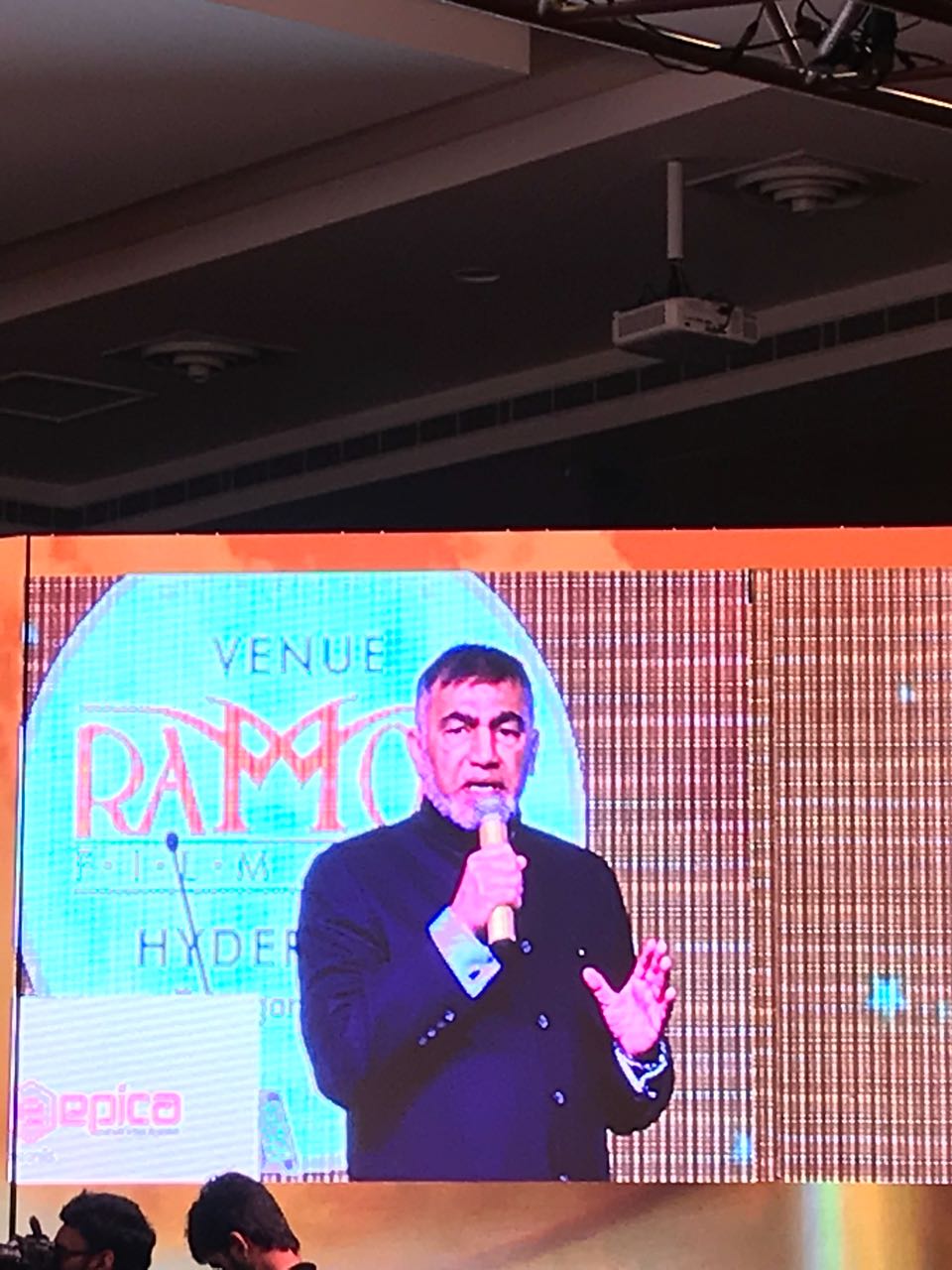 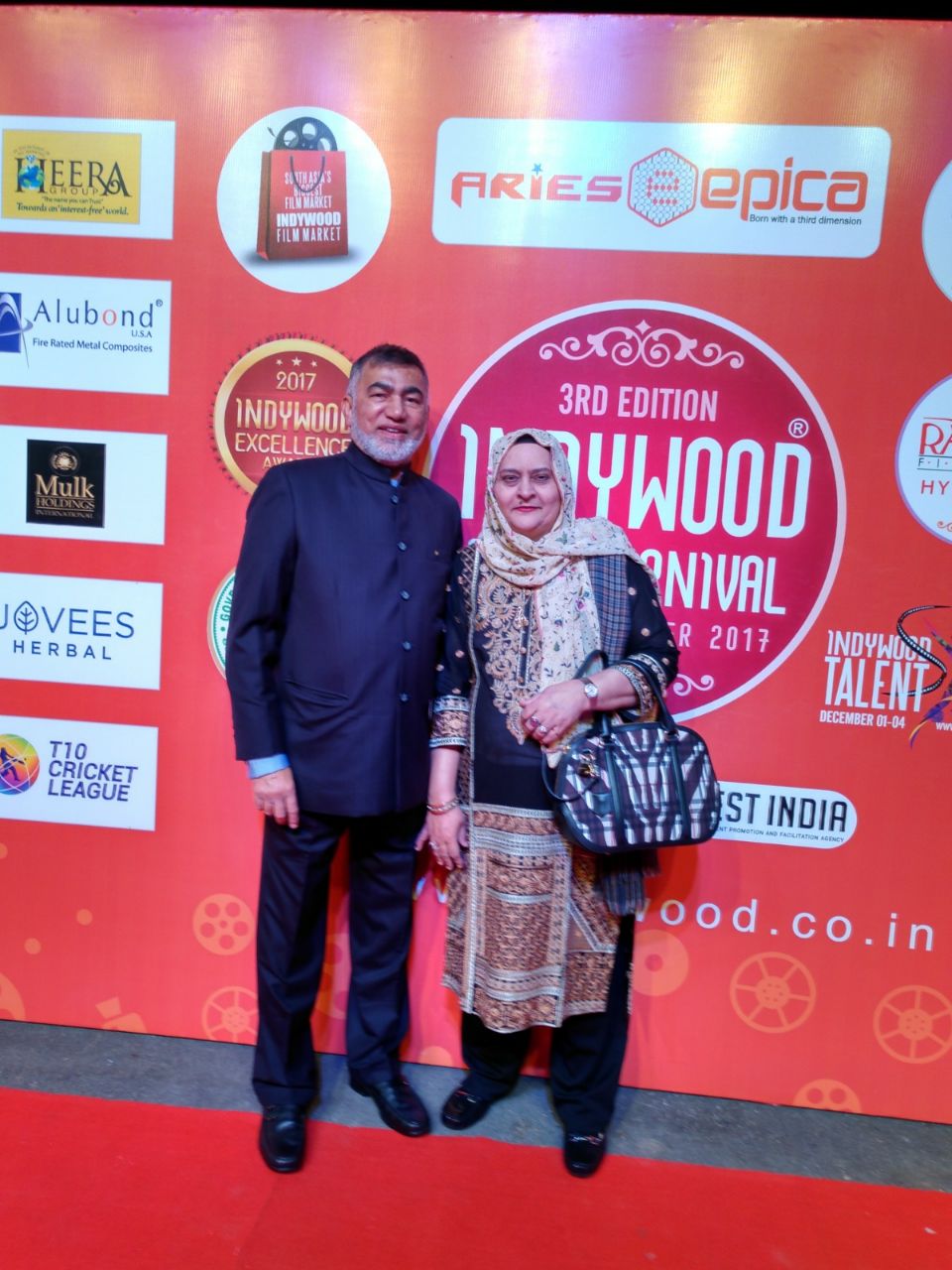 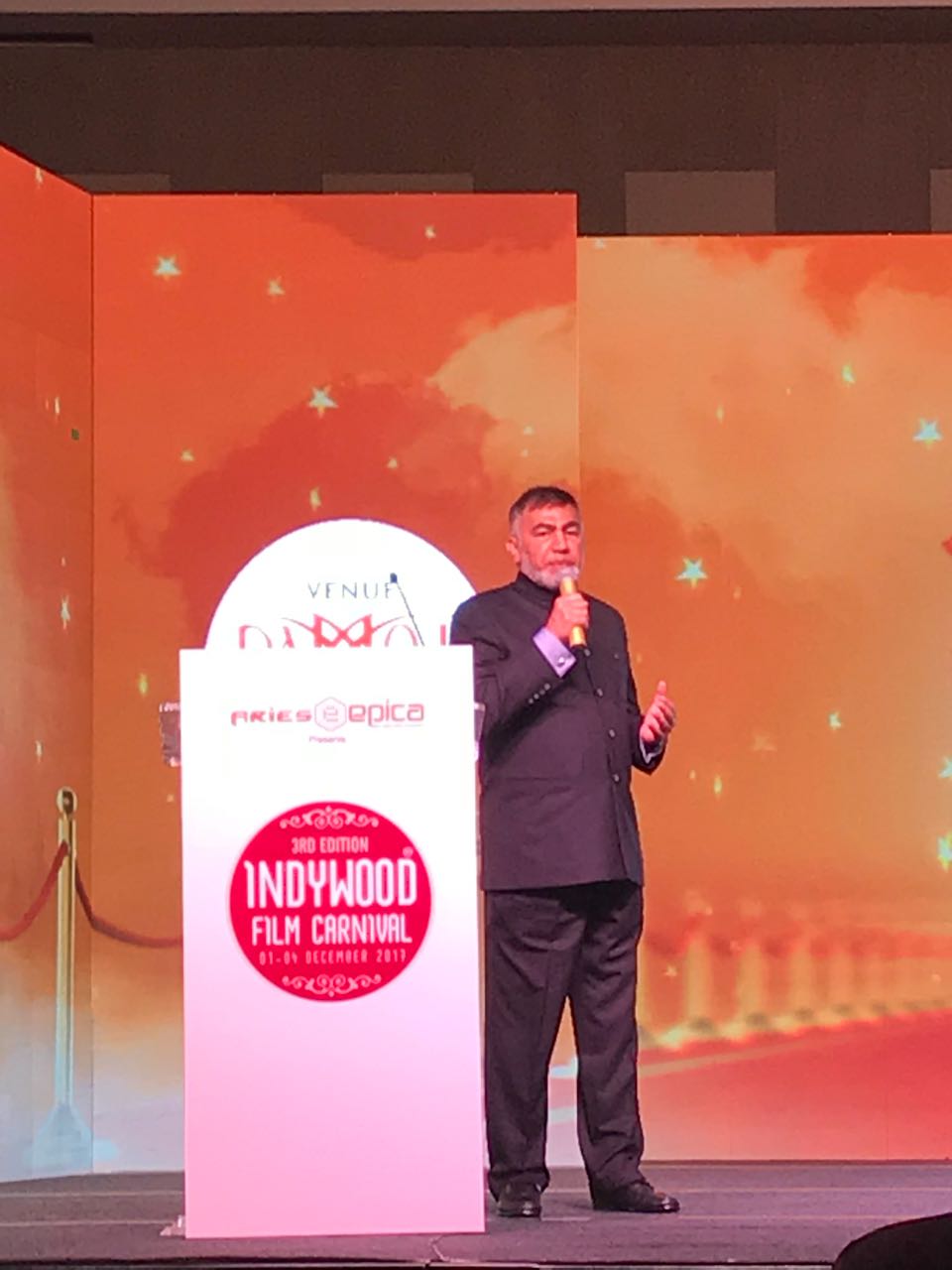