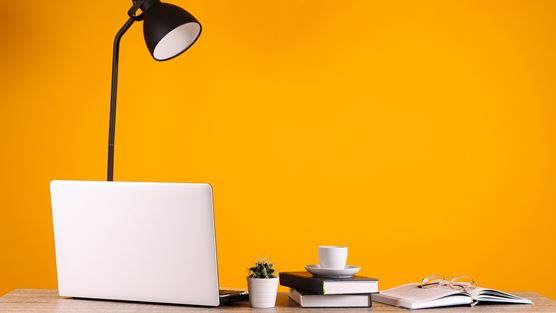 Can a stewardess deduct the costs of a home office as income-related expenses? No, the Fiscal Court of Düsseldorf ruled in 2017, pointing out that an office is not required in order for a person to perform these professional activities. The court noted that a flight attendant does not have many intellectual, written, or administrative tasks to perform outside the hours spent working aboard the aircraft.

Note: The stewardess in question had wished to claim a limited deduction of €1,250 for her home office, stating that it was where she prepared for upcoming flights, as she had no other space available to her for this. She stated that she performed activities including the following from home: preparing for each flight (20 minutes), reading and printing out customs rules (5 minutes), Internet research (10 to 15 minutes), checking schedules (10 minutes).

The flight attendant appealed to the German Federal Fiscal Court (BFH), where she turned the dispute in her favor. In 2019, the federal judges decided that a formal home office need not be required for a person’s professional activities in order to be deductible. In the court’s opinion, it was sufficient for an office to be deductible if the costs of that space had been incurred as a result of income-generating activity. However, the home office does have to have been used exclusively or practically exclusively for business or professional purposes. In the stewardess’s case, this meant that the office was not allowed to be used for other personal purposes, or could be used only to a very minor extent for these purposes, even though it was in use for work during very limited periods.

Note: The BFH- decision has now retroactively designated for general publication, with the result that it now applies to the cases of other taxpayers beyond the individual case that was decided. Employees whose costs for work space have been denied by the tax authority because the space was not strictly required for their jobs can now invoke the BFH decision.