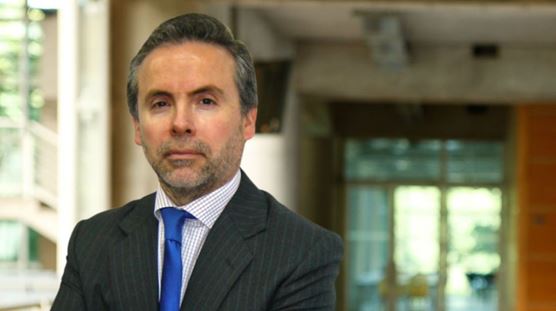 Challenges of the next administration in tax matters

There is already clarity about the person who will govern Chile in the next four years. Your program is known and, therefore, only remains to know the details about how they intend to land the ideas contained in it.

In tax matters, in its program the President-elect proposed, fundamentally, four measures: the first, to gradually reintegrate the tax at the level of companies with the taxes paid by the people; the second, to gradually converge the First Category Tax rate to the average levels of the OECD countries; the third, reduce and simplify the administrative burden of the Tax Reform, especially for SMEs, and grant greater legal security to companies and individuals; and, finally, establish incentives that reactivate investment, favoring SMEs, innovation and entrepreneurship as a priority.

It is convenient, at this point, to analyze the main challenges that the authorities of the Ministry of Finance will face.

With regard to reintegration, it should be noted that it corresponds to an idea that began to be discussed from the moment the reform of Law 20,780 was approved. At that time, for many, that the credit for First Category Tax was restored by 35%, meant making the system more complex and also involved charging a very high rate for the possibility of deferring the payment of final taxes.

As for the idea of lowering the rate of corporate taxes, this was raised at the same time that these were increased. In this regard, we must remember that the rate of First Category Tax, until 2013, was 20% and, after the reform of 2014, it increased to 25% or 27%, depending on the regime to which it ascribed the taxpayer

The arguments to simplify our tax system were accentuated, after the entry into force of the two general tax regimes, to which is added the simplified 14 her, for small businesses and the presumed income of article 34 of the Income Law.

The ideas present in the program of the President-elect, Sebastián Piñera, several years ago were discussed in the talks between the specialists. The question that needs to be asked is why they were not implemented before. The answer obviously has an explanation that involves many factors, both political and technical. One of them has to do with the fiscal balance, since the measures described above generate a reduction of the State's income and, therefore, a lower tax collection. In times of fiscal stringency, the question arises as to how to achieve balance in the accounts.

In taxation, to increase revenue there are basically three ways: increase the tax base, increase the rate or reduce evasion.

A path that is logical for any administration is to look for new sources of income, increasing the number of taxable events. The outgoing Government exploited this alternative, for example, with the introduction of VAT into real estate activity.

Regarding the second point, the rate increase is not completely ruled out by the new Government, since although there would be a reduction to corporate tax, specialists have mentioned as an alternative to increasing the maximum marginal rate of the Second Category and Global Complementary Tax to 40%, remaining at the same value as before the implementation of the reform.

Regarding the reduction of tax evasion, it should be noted that this is a constant effort of all tax administrations; However, achieving the established goals is not an easy task. Since 2008, our country has VAT evasion rates of over 20%. Despite the efforts made by the oversight authority, the decrease in this figure is slower than the authorities of Teatinos 120 wanted.

The fiscal scenario that the new administration receives in March 2018 presents great challenges. The main one has to do with fulfilling the promises of a reduction in the tax burden, without affecting macroeconomic balances. Most likely, the graduality of the tax reduction is a tonic, as is the effective application of taxes to sectors that up to now do not contribute to the fiscal effort, either because they are not taxed by law or are not paying that at who are obligated

Whatever the alternative to increase the tax collection, it will require great technical and political capacity and a no less degree of creativity.