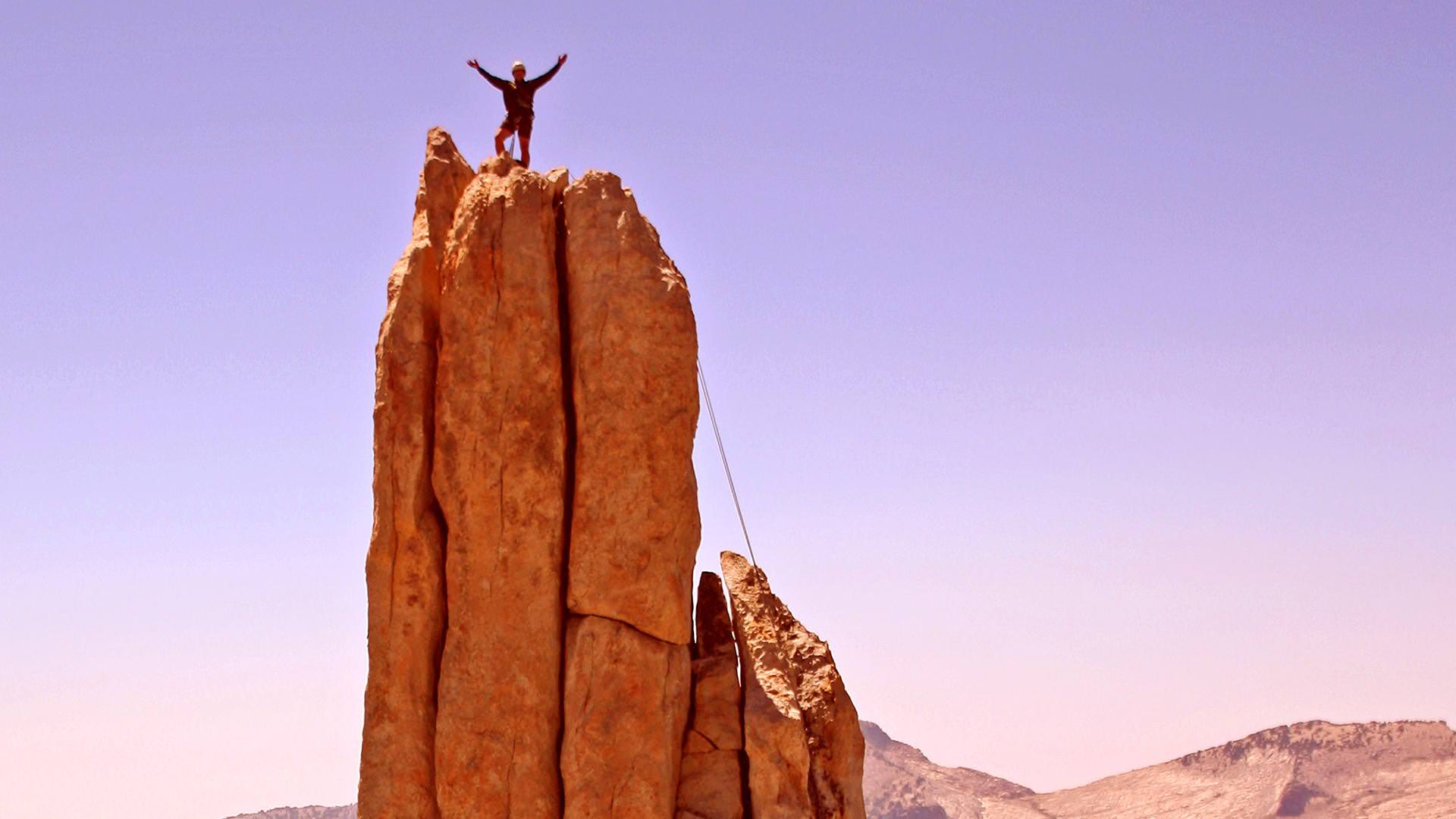 Fit for Future: A Refined Approach on Transfer Pricing in South East Asia

The Association of Southeast Asian Nations or ASEAN with ten (10) member states celebrated its 51st anniversary in 2018. The economic growth in this region has been encouraging over the years. In the short and medium term, the region’s growth is expected to remain vigorous, driven by new economies such as Cambodia, Lao PDR and Myanmar. One observation is that such growth is largely contributed by the increasing crossborder trades and investments among the business communities from the ten (10) member states.

Recent developments in transfer pricing regimes across the region

From a tax perspective, it is a balancing act for the respective governments between creating ambiences that attract foreign investment whilst at the same time protecting their tax bases. In particular, there has been an increasing focus in the area of transfer pricing with countries legislating transfer pricing law to regulate intercompany transactions between business units of multinational enterprises (MNEs).

To date, eight (8) countries (i.e. Indonesia, Singapore, Malaysia, Thailand, Vietnam, Brunei, Philippines and Cambodia) had already set their transfer pricing regulatory in place, whilst it remains to be seen as to whether Lao PDR and Myanmar will come onboard.

Out of the eight (8), six (6) nations, i.e. Indonesia, Singapore, Malaysia, Thailand, Vietnam, and Brunei are members of Base Erosion and Profit Shifting (BEPS) Inclusive Framework. BEPS is an initiative by the OECD and G20 in combating global tax issues on non-taxation of income earned by MNEs. The measures introduced in BEPS include Actions 5: Countering Harmful Tax Practices, Action 6: Preventing Treaty Abuse, Action 13: Transfer Pricing Documentation and Action 14: Enhancing Dispute Resolution.

The recent developments in some of the transfer pricing regimes in the region are exemplified as below:

Thailand: The Transfer Pricing Act was announced in September 2018 and came into force with effect from 1 January 2019. It is the exceptional country in the region to require taxpayers to submit transfer pricing documentation within a specified timeframe as opposed to being made available upon request by the tax authorities. The documentation is to be prepared in a specified format and submitted to the tax authorities within one hundred fifty (150) days from the financial year end.

Cambodia: In addition to the current transfer pricing rules, i.e. the Prakas No. 986/MEF being effective from October 2017 governing transfer pricing compliance requirements, the Instruction No. 11946 released in August 2018 specifically requires taxpayers to apply the arm’s length principle in setting interest rates on related party loans. Intra-group interest-free loans will likely be challenged under the new regime.

Singapore: The country remains one of the most active countries in ASEAN in adopting the latest global transfer pricing measures and has historically provided updates to the local transfer pricing guidelines in the first quarter of each year since 2015. Under the Income Tax (Transfer Pricing Documentation) Rules 2018 and Transfer Pricing Guidelines published in February 2018, a general fine of SGD 10,000 for non-compliance and an additional 5% surcharge on any transfer pricing adjustments made during an audit or review have been introduced.

Malaysia: Through the 2018 Finance Bill, the definition of control under Section 140A of the ITA has been amended to include a clearer definition for transfer pricing purposes (i.e. the word “control” is defined as 20% shareholding and above in general) along with the introduction of ESR under the new Section 140C of the ITA. It is also widely anticipated that a new Transfer Pricing Audit Framework would be issued by the Malaysian tax authorities at some point this year.

Vietnam: It follows a three-tier documentation approach and stipulated declaration forms which are required to be submitted in ninety (90) days from the financial year end as regulated in the Decree 20/2017/ND-CP and Circular 41/2017/ND-CP. The year 2018 saw Vietnam’s tax authority stepping up its efforts in transfer pricing audit programs that target enterprises specifically with significant related party transactions, persistent losses or low-margins compared to other industry players.

Indonesia: The country has adopted a more stringent application of the BEPS Action 13 through Regulation No. 213/PMK.03/2016. Both Master File and Local Files are required to be made available no later than four (4) months after the fiscal year and are to be submitted upon request within a very short time frame of seven (7) days.

This is further driven by the speedy adoption of BEPS programs by the governments, increased sharing of taxpayers’ information by tax authorities across jurisdictions, and growing tax authorities’ anti-avoidance focus. Consequently, making transfer pricing adjustments of even small magnitudes can have a significant impact on tax revenue collection. For taxpayers, the materiality of adjustments and potential penalties may raise cash flow issues that need to be addressed.

A refined approach over the transfer pricing lifespan

Managing: documenting the details and processes in a set of documentation that complies with local transfer pricing laws for review by tax authorities;

When it comes to compliance with transfer pricing rules in the ASEAN jurisdictions, it is imperative for MNEs to understand the domestic requirements in order to formulate transfer pricing strategies that are defensible in these tax jurisdictions, thus minimizing the unnecessary traps and pitfalls in the tax reporting to the relevant tax authorities.