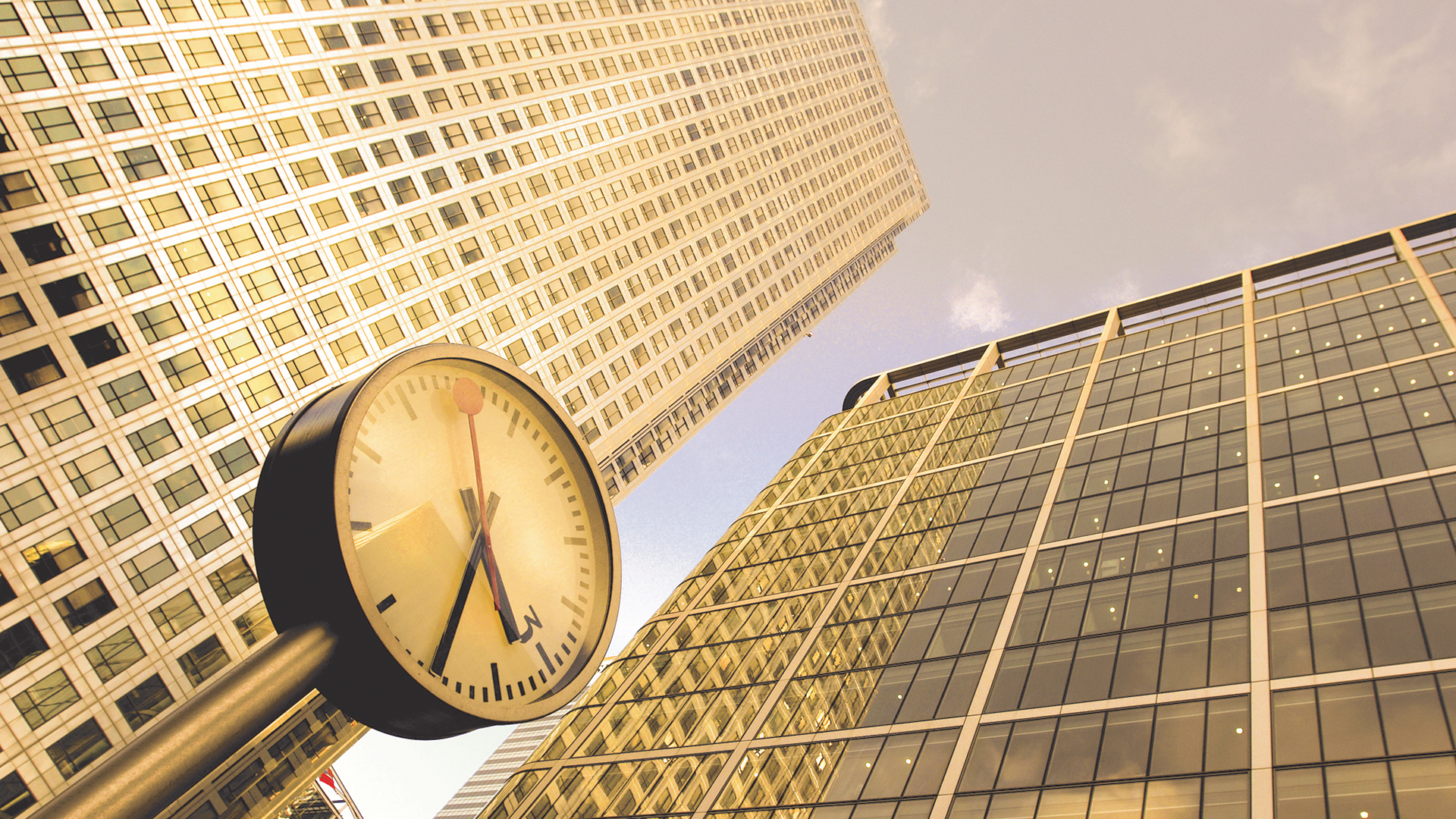 The Chartered Institute of Tax (CIOT) has called on the treasury to clarify the meaning of deliberate behaviour in relation to tax matters, in the spring budget. A copy of the CIOT’s letter can be found here.

Clarification is welcomed by the profession following recent findings at the tribunal, which have very much muddied the waters. For example, the majority of judges in the Tooth case (HMRC v Tooth [2019] EWCA Civ 826), made obiter findings that deliberate behaviour is simply a conscious decision taken by a taxpayer to record an entry in a box. Dishonest intent is not required, due to the current wording of the legislation (read more on the Tooth decision.

The assessment window for tax return inaccuracies depends on the type of behaviour that led to the error. It is four years for a mistake after reasonable care, six years for careless mistakes and 20 years for deliberate understatements. We therefore agree with the comments made by the CIOT that Parliament cannot have intended for a taxpayer, who had no intention to mislead HMRC, to be treated the same as a taxpayer, who acted dishonestly with the motive of understating the true liability.

We look forward to hearing more about the outcome of these representations in the coming months.

The tides do in fact seem to be turning in recent months, in respect of HMRC powers and the need to clarify the detail.

Following concerns about the impact of the 2019 loan charge legislation, the findings of a review was published in the Morse Report in December 2019. The report recommended major changes to the legislation, which the government has largely accepted. The draft legislation, if enacted, will give greater certainty to taxpayers with historic issues to resolve.

There is currently a Powers and Taxpayer Safeguards review in respect of HMRC’s powers enacted since 2012 for which the professional bodies are collecting responses. The action to ensure HMRC powers achieve their aims and are applied fairly and consistently is positive. It is disappointing that the review is restricted, because some of the more intrusive powers, such as information and inspection powers, fall outside the scope. 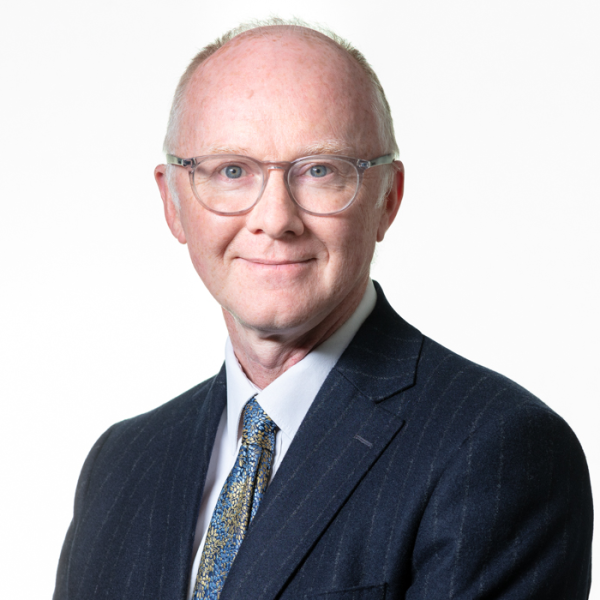