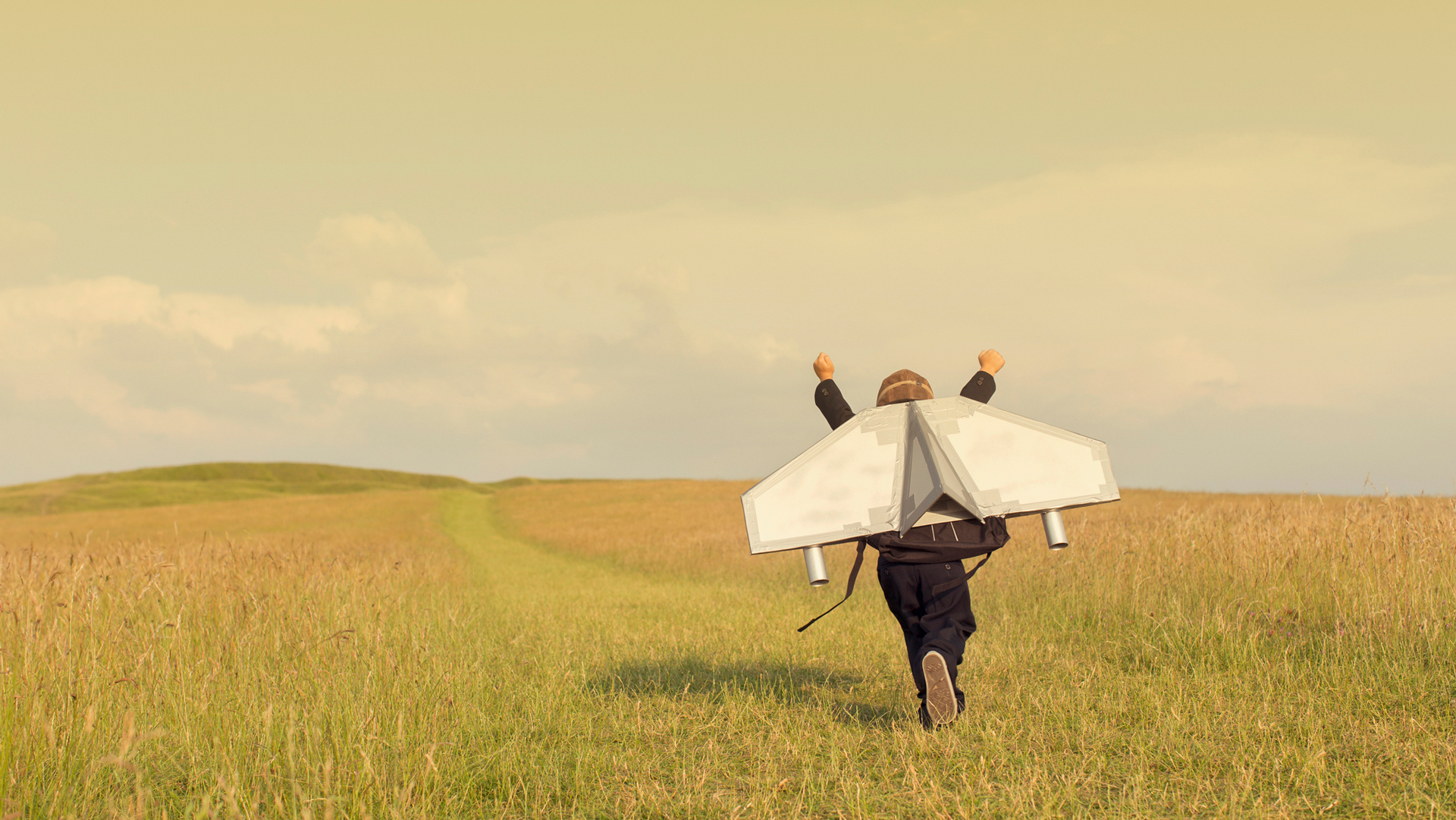 The Patent Box: many companies are paying too much tax

Patent Box is a tax relief available to profitable companies that have created, or significantly contributed to the creation of, a patented invention. By electing in to the Patent Box companies can take advantage of a 10% corporation tax rate on their patent profits, which compares favourably to the current 19% rate of tax.

HMRC statistics reveal that over the past year the total value from paying a reduced rate of corporation tax stood at £1,035 million.  Of this total, 95% was claimed by companies with turnover of more than £50 million and over half of the companies that claimed were either manufacturers or in the pharmaceutical industry.

There appears to be a patent box gap, with many eligible companies not making a claim at all. This could be for a number of reasons.

At Crowe, we have been helping many of our clients to benefit from the discounted tax rate, but given that there are at least two million active companies in the UK, it seems likely that there are many more not claiming that are paying too much tax unnecessarily.

Making your assets tax efficient
Helping your business make the most of its assets by looking at tax incentives.
Invent it, make it, sell it: tax reliefs
Tax reliefs that may benefit your business.