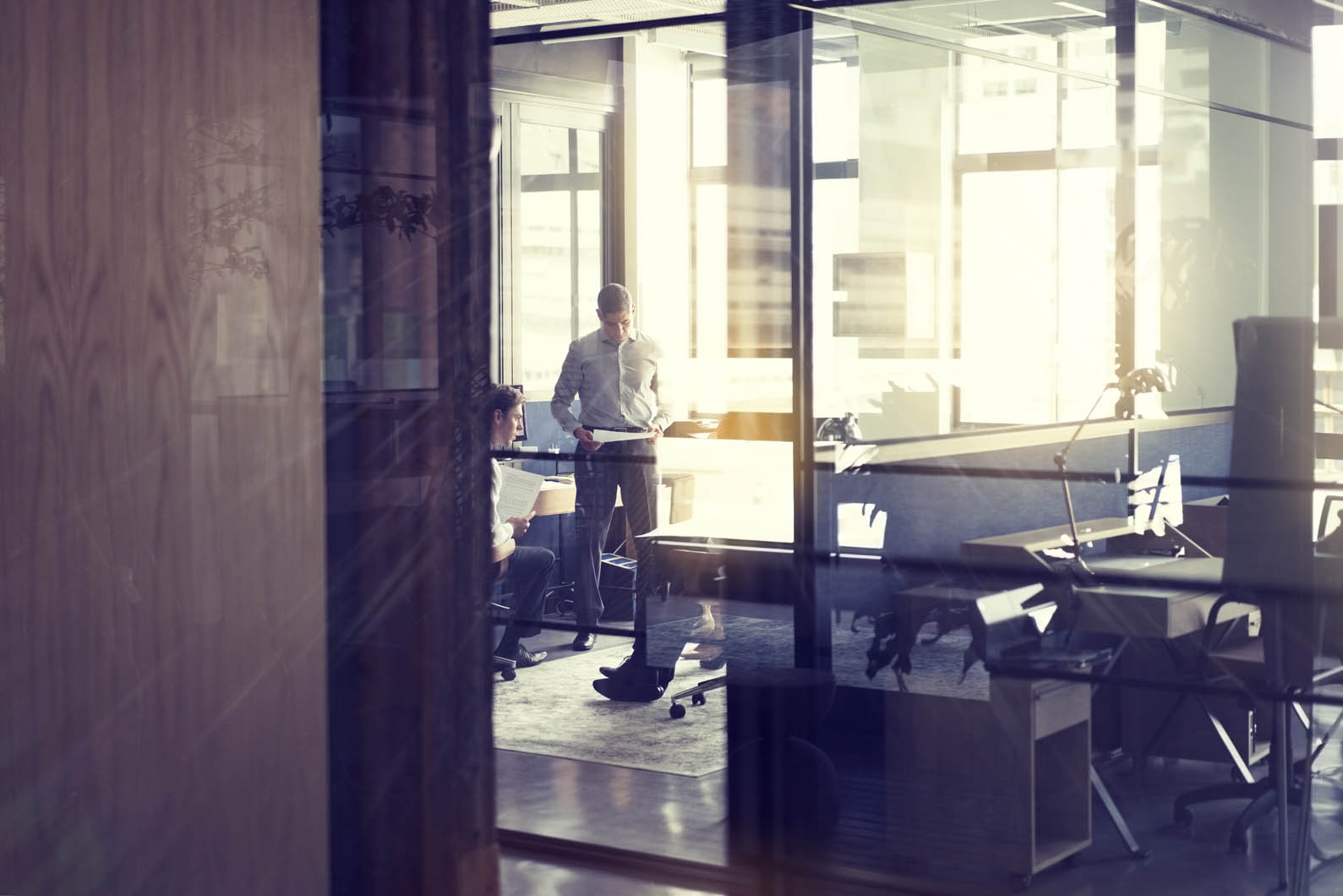 The act will ensure that directors of dissolved companies who have exploited government-backed loans granted during the pandemic will not be absolved of liability. It is crucial to take early advice for corporate officers concerned about their position. Regardless of whether companies obtained a bounce back loan, directors should seek advice before dissolving a company that may have liabilities.

This act enables increased scrutiny of the actions of directors of dissolved companies. It also discourages the abuse of the voluntary strike-off procedure as an alternative to insolvency proceedings.

This act closes a gap in the legislative framework. It previously meant that directors of dissolved companies who were not subject to a formal insolvency process before dissolution were free from the risk of disqualification under the Company Directors Disqualification Act 1986.

This was proposed originally back in 2018. The proposal has gained momentum due to potential fraud arising from the COVID-19 pandemic, particularly with government-backed loans.

The act is retrospective in effect and an application for a disqualification order can be made up to three years after a company has been dissolved.

The new power to investigate the conduct of former directors of dissolved companies and the ability to seek to disqualify them where they are considered unfit is designed to have a significant effect on the economy in terms of improved confidence in lending. The powers are also to be considered in a wider context of protecting the public from the actions of unscrupulous directors. This will also give rise to cases of Directors’ and Officers’ Liability insurers. 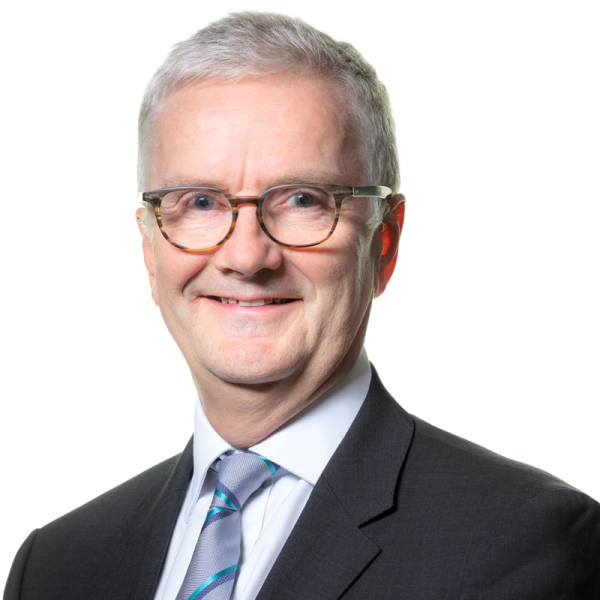