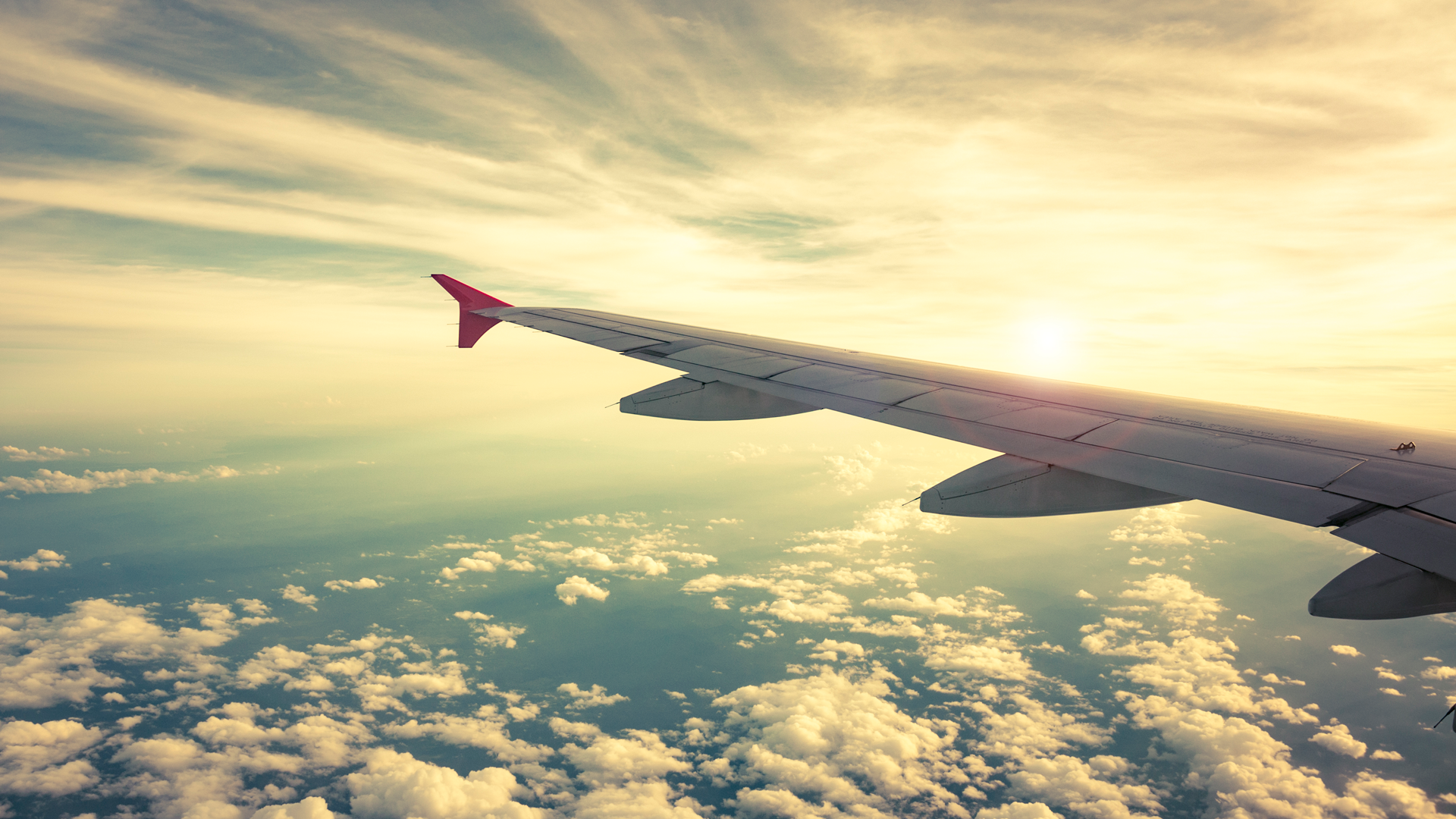 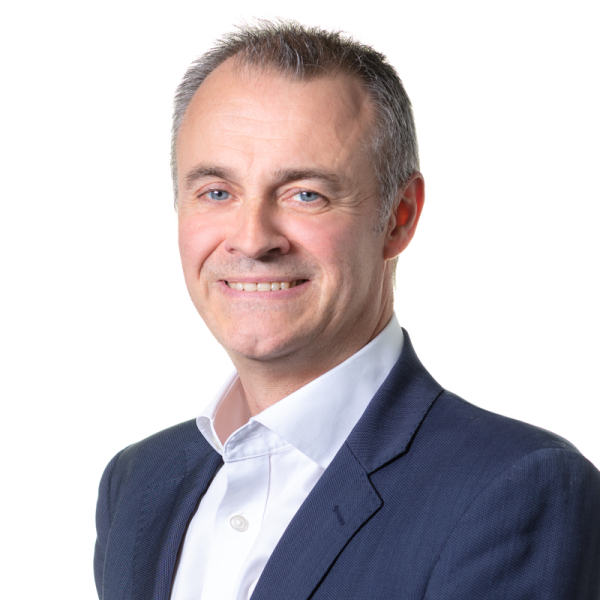 Andy Kay, Corporate Finance Partner at Crowe’s Midlands office, said: “2020 has clearly been a difficult year for the travel sector, so it has been particularly heartening to be able to support Midcounties Co-operative, a respected and well-resourced business, in finalising agreements that have helped save many jobs and travel agent offices across the region.”

This was followed most recently, by a further agreement with award-winning, independent travel agency Carrick Travel, to transfer seven of its branches into Co-operative Travel.

Andy Kay said: “The two deals take Co-operative Travel’s portfolio of branches across England to 78 and has helped secure many jobs that would otherwise likely have been lost.

“The two deals now mean that Midcounties Co-operative, advised by our team at Crowe, has concluded four major deals in the past 18 months, following the purchase of four Warner’s Budgen food stores in the Cotswolds and three Childcare nurseries in the North East in 2019.”