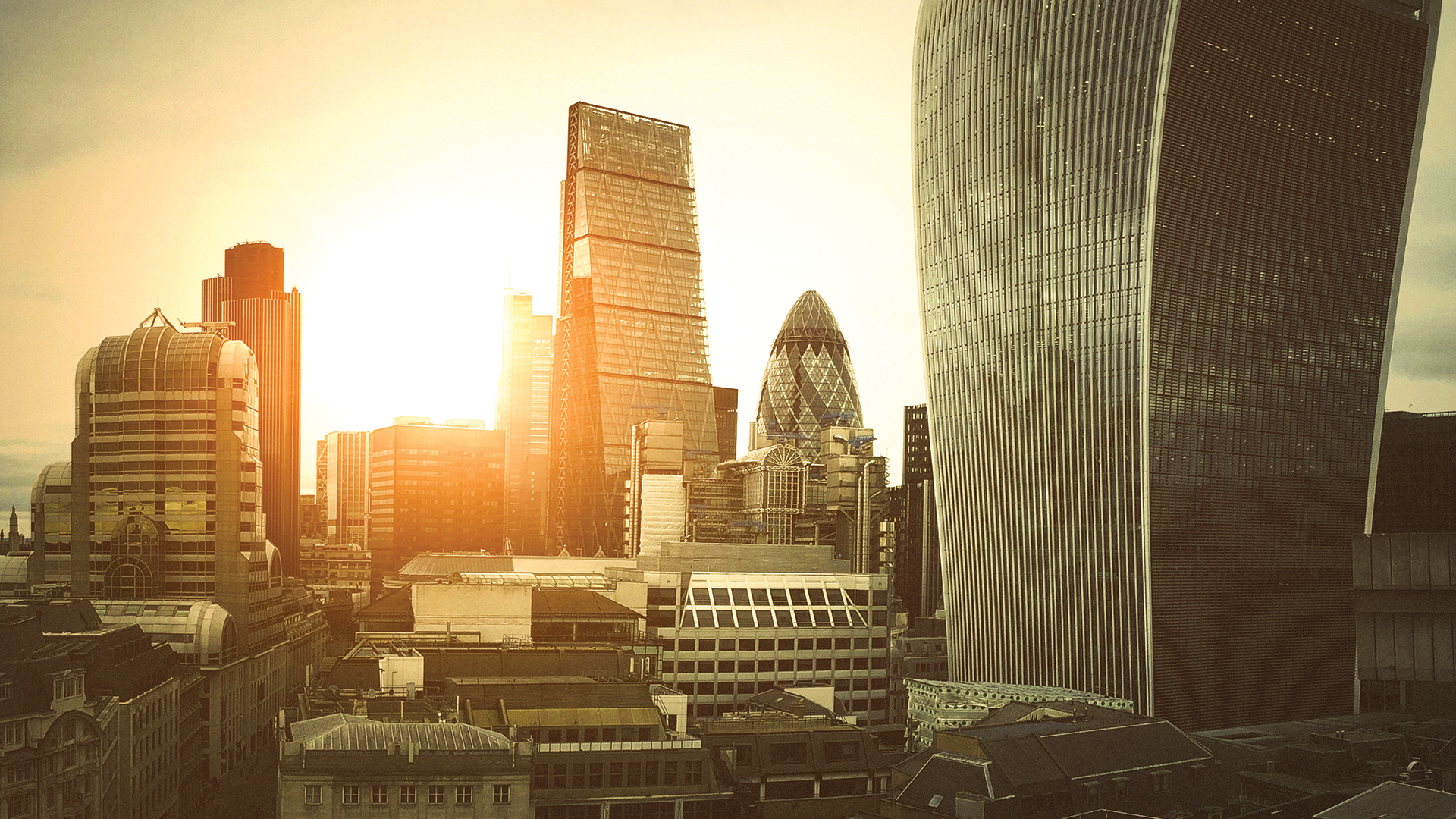 What next for Housing?

Kit Malthouse has been appointed UK Housing Minister, the 17th person to hold this role in less than 20 years. The previous two incumbents lasted less than seven months apiece. But despite the conveyor belt of policy leaders, the issues to be dealt with remain the same. To quote French writer Jean-Baptiste Alphonse Karr: “Plus ca change, plus c’est la meme chose” – the more things change, the more they stay the same. Government targets are set at 250,000 – 300,000 new homes being built per year, but the reality is we are not close to that figure. As each housing minister has come and gone, the problem has remained stubbornly at the top of the political agenda, and concern has risen to alarm as dreams of homeownership have descended into a nightmare of unrealised aspirations and rapidly climbing prices, made worse by stalling development projects.

How, then, to tackle the housing crisis? A good place for Malthouse to start would be to tackle outdated tax and planning policies that hamstring the sector.

Tax policy is a hindrance to growth and Stamp Duty Land Tax (SDLT) in particular is not incentivising housing starts. It is, instead, reducing liquidity and hampering housebuilding projects. Almost three quarters (72%) of respondents to the Crowe UK Property and Construction Survey in 2017 signalled that tax policy for the sector is not favourable. We have been hearing this same message from the property industry for years, so this is not news to the government.

Planning policy and Green Belt laws, in particular, are obvious impediments to solving the housing crisis.

If Malthouse is to usher in long-term reform, he must make effective use of land and promote sustainable transport, pursuing higher-density housing in accessible locations that reflect the local character. This also requires changing outdated Green Belt laws, amending boundaries where need has changed, allowing brownfield land in the Green Belt to be used for affordable housing, and implementing policies to set out how the impact of removing land from the Green Belt can be counter-balanced.

However, Malthouse’s task is as much about changing attitudes as it is policy. Nimbyism hampers much-needed developments, but as a strong advocate of local government, Malthouse should be well-placed to work with communities to align local attitudes with the national agenda.

A decade after the financial crisis left high street banks saddled with debt and reluctant to lend, small housebuilders still face a funding dilemma. To release pressure, Malthouse should diversify the housebuilding sector, reducing reliance on a small number of large developers.

Affordable housing targets also stymy housebuilding. As the value of land for commercial use continues to rise, developers are increasingly likely to desert housing schemes altogether, due to reduced profitability

Malthouse must remember that private developers can unlock the nation's housebuilding potential, but that profitability levels must incentivise new projects. He could therefore reassess affordable housing targets, to give developers greater flexibility.

With long experience of local government, Malthouse has an intimate knowledge of local needs and will be well placed to implement workable solutions and, in his own words, “deliver more homes, restore the dream of homeownership and build a housing market fit for the future.”