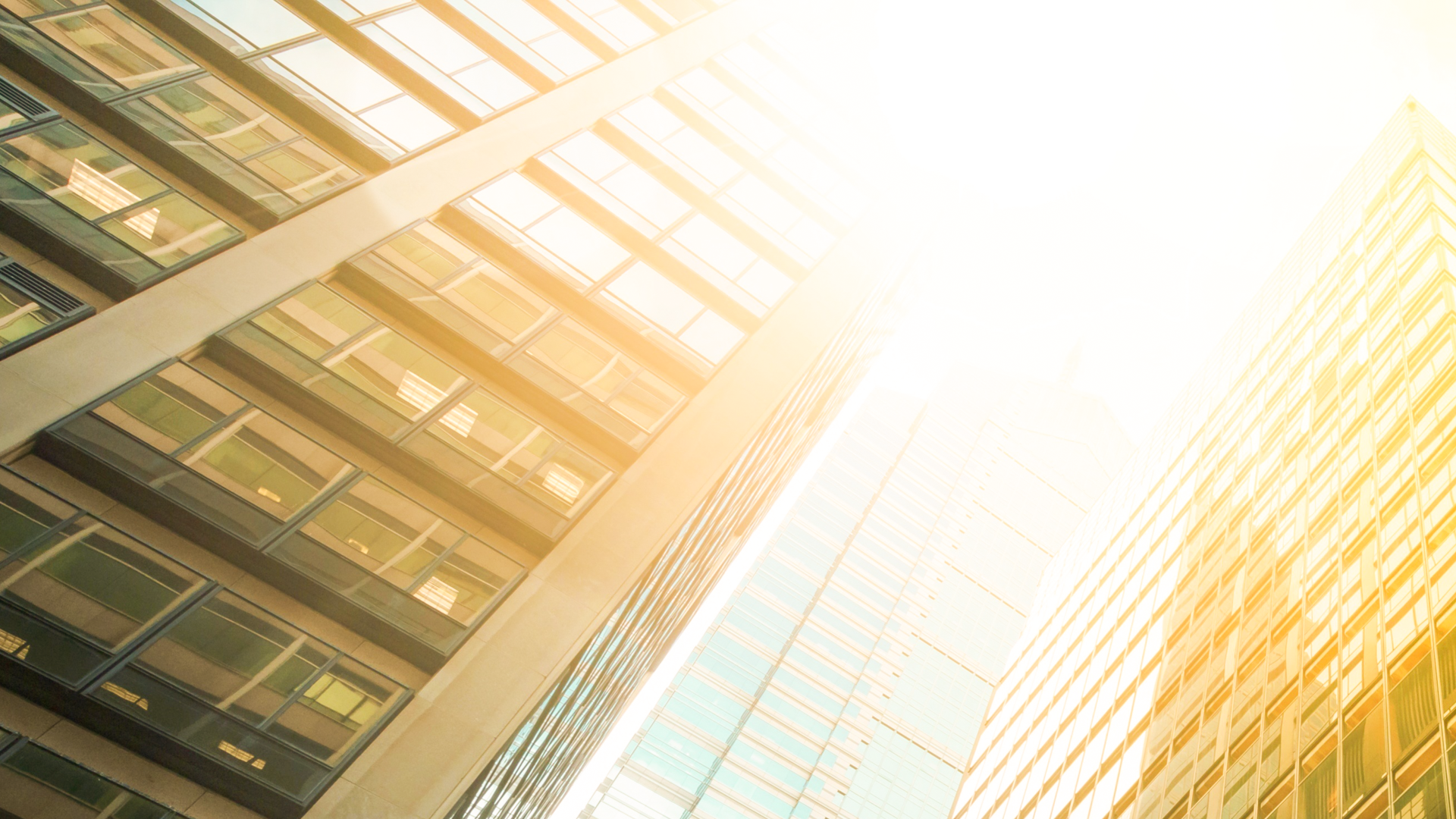 Yesterday (12 February 2019), HMRC published their consultation in respect of the 1% surcharge that could apply for foreign buyers purchasing UK residential property.

Under the proposals, where the purchaser is an individual, they will be considered to be ‘foreign’ where they have spent less than 183 nights in the UK in the 12 months prior to the Stamp Duty Land Tax (SDLT) transaction. In the event that the individual, in the 12 months following the acquisition, spends more than 183 nights in the UK, then they will be able to claim a refund for the additional SDLT paid. There are also proposed exemptions for Crown employees to ensure, for example, that armed forces personnel stationed overseas are not caught.

Where the purchaser is a company, it is proposed that the'foreign' test will be determined by either whether it is a UK incorporated Limited company or where the company’s ‘effective management and control resides’. In addition, the rules will also impact where a UK resident company is 'close' and controlled by foreign participators.

In relation to Trust arrangements, whether the 1% surcharge will apply will depend on the form of the Trust, the potential interest held by the beneficiary, as well as the residency of the Trust itself. In most circumstances, under a bare Trust arrangement it will be necessary to determine if the beneficiary is 'foreign', whereas for a discretionary Trust, it will be determined by the residency of the Trust itself. For partnerships and joint purchases, it will be necessary to assess whether any partner/joint party is considered 'foreign' for these purposes.

As currently proposed, these amendments mean that there will be further complications in determining the level of SDLT payable on the acquisition of a residential property and the definition of 'foreign', particularly for individuals is a new definition separate to any other tax code, which can only lead to confusion. The consultation runs until 6 May 2019.