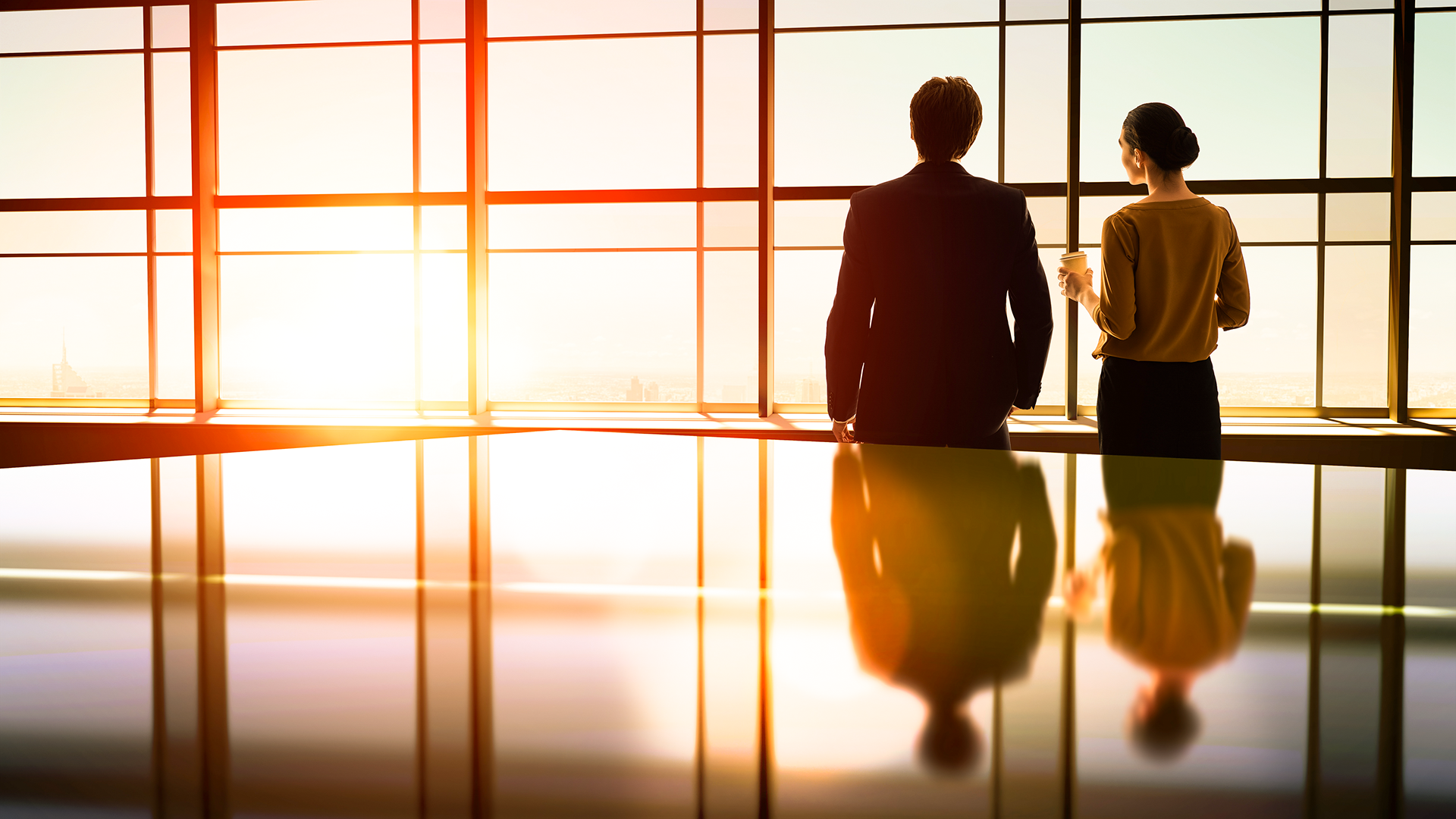 If followed by the full court, the Advocate General’s opinion in the case of Morgan Stanley & Co International (C-165/17) could have a significant impact on VAT administration, and potentially lead to increased VAT costs for financial services businesses operating in the EU with branch structures.

Earlier this month, the Advocate General (AG) issued an opinion which, while theoretically possible, would prove difficult for many businesses to implement; with a real prospect of increased administration in trying to do so.

The case concerned the principle of how much French VAT could be reclaimed by the French branch of a company with its head office in the UK. The branch’s services in France were subject to VAT as the business had elected to charge VAT on its financial services (an option provided in French VAT law).

While it made some third party sales, the French office’s income was also from services supplied to the UK head office in helping the UK to sell to its customers. In contrast, the UK. head office services were mostly exempt from VAT.

The French branch had reclaimed all of the VAT it incurred on purchases on the basis that it charged VAT on its sales of financial services and that its branch to head office activities were disregarded for VAT purposes as not being supplies, due to being within the same legal entity.

This was challenged by the French tax authorities who argued that there should be a restriction to input VAT recovery owing to the heavily VAT exempt activities of the company in the UK.

As the French and U.K. offices are part of the same legal entity, the AG’s opinion was that the VAT-exempt activity of the UK head office must be taken into account when assessing the proportion of VAT that can be reclaimed by the company in France.

Specifically, the AG commented that, as the French branch’s activities supported the UK office’s sales, the turnover of both should be taken into account for the VAT recovery calculation. As most of the UK turnover was VAT-exempt, this resulted in a reduced amount of VAT being reclaimed in France.

Presumably, the same would apply in reverse to increase the branch’s recovery if the head office activity was taxable and the branch’s activity VAT exempt. The same concepts should also apply throughout the EU.

There are a number of unanswered questions arising from the opinion. Neither the impact of VAT grouping was considered, nor whether there would be a different analysis if the head office was outside of the EU, which the UK will be as of March 2019.

Furthermore, the AG, somewhat surprisingly, distinguished a prior decision of the Court of Justice of the European Union in the case of Le Credit Lyonnais (C-388/11), which had concluded that the turnover of overseas branches should be excluded from a head office’s VAT deduction calculation.

The AG appeared to do so on the basis that in Morgan Stanley’s case there was a relationship between the U.K. head office’s activities and those of the French branch.

If followed by the full court, this would require companies with branch structures to consider partial exemption methods both in France and the UK when calculating the amount of VAT that can be reclaimed via the French VAT return.

It is unclear how this would be done where a company has multiple branches, and there would clearly be a risk of a significant administrative burden.

This article first appeared in Bloomberg BNA in October 2018.