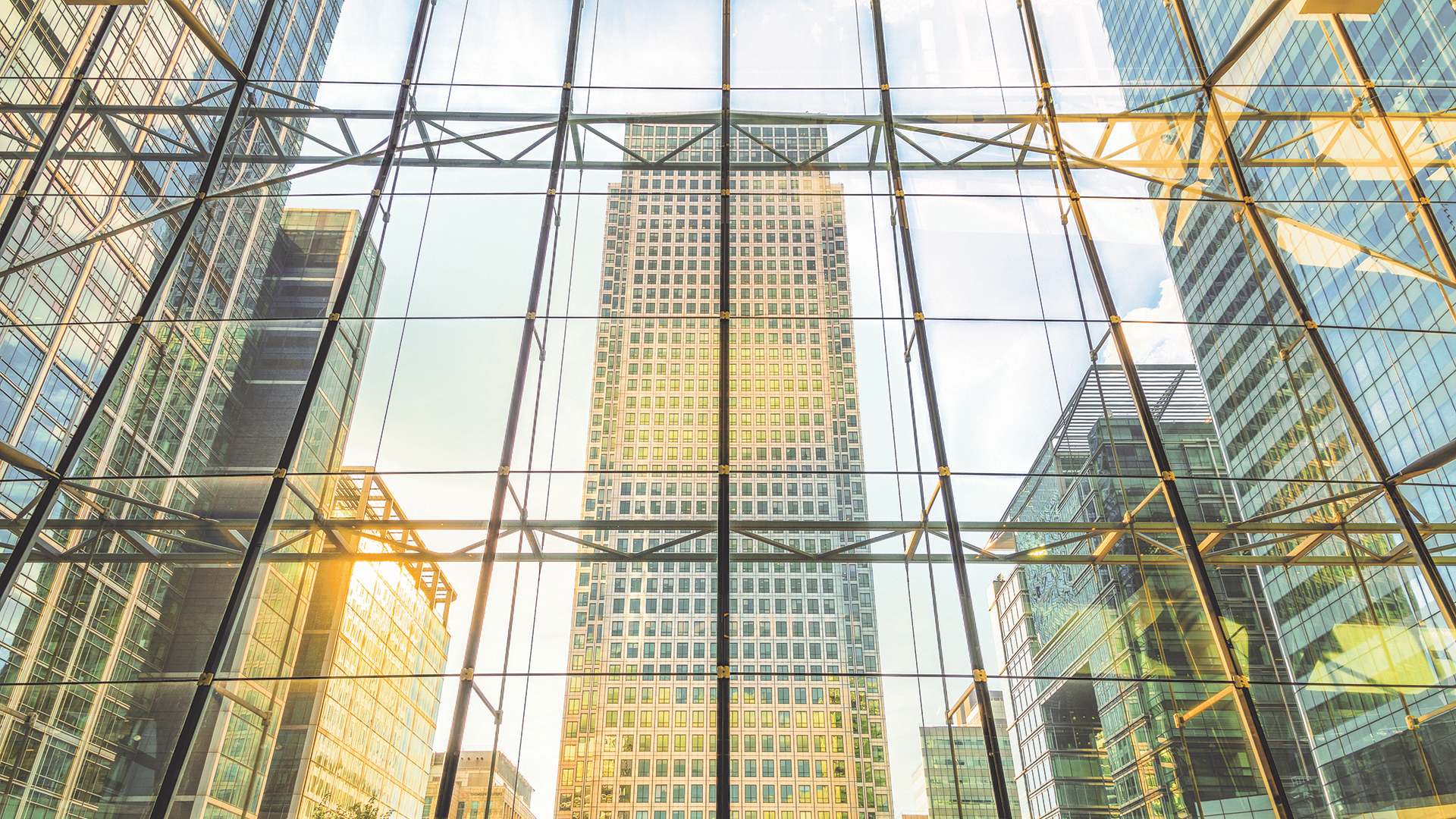 Insert Featured Image Caption
The government has dropped previously published legislation to determine how firms allocate their taxable profits from the Finance Bill released on 1 December 2017.

The Finance Bill does confirm the governments other proposals from September and details how tiered partnerships will report their profit allocations to HMRC, makes the profit share reported in the partnership return binding on partners, outlines a new appeals process when there are disputes over the allocation of taxable profits within a partnership tax return, and deals with bare trust holdings of a partnership share.

A surprise in the Finance Bill published on 1 December was the dropping of the government’s proposal to determine exactly how a partnerships taxable profits are to be allocated between partners. In September the government published a draft clause for consultation which proposed determining that taxable profits would need to be allocated between each partner in proportion to their share of the firm’s total accounts profits for the relevant accounting period.

Commentators highlighted that several common situations that would be impacted, in particular where:

In papers released with the Budget in late November the government advised that the draft legislation was being ‘revised to be more compatible with the commercial arrangements for allocation shares of profit’.

This revision was to completely remove the draft clause.

The current legislation of s850 ITTOIA 2005 thus remains unaltered. As a reminder it states that a firm’s taxable profits are to be allocated ‘in accordance with the firm’s profit-sharing arrangements during that period’. 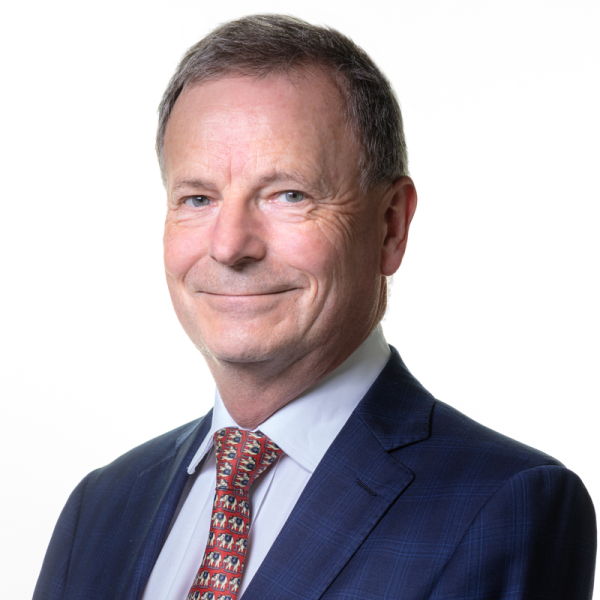