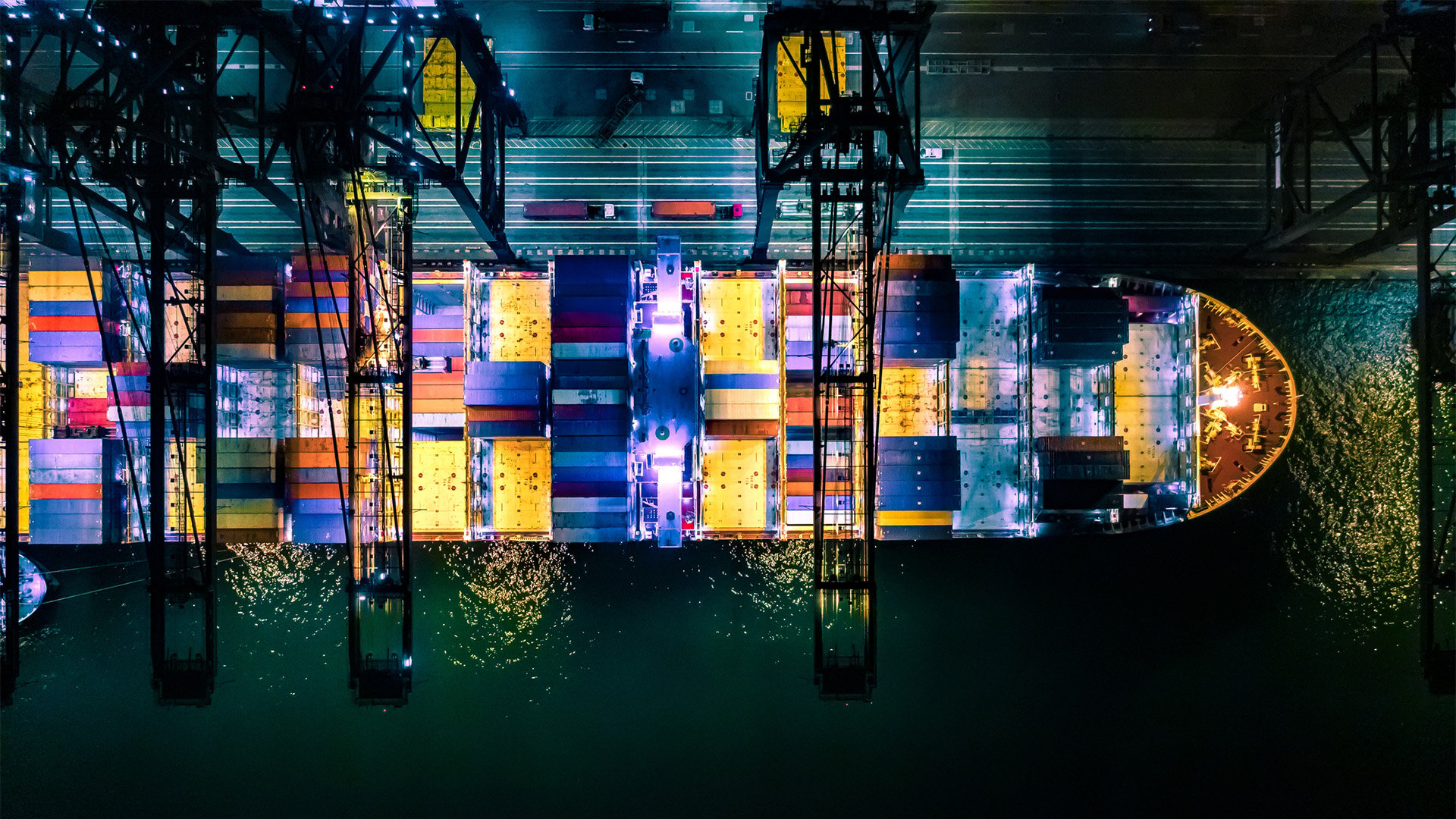 Following on from the Freeport bidding prospectus in 2020 and as part of the Chancellor’s three part plan to build for the future economy, the location of eight Freeports within England were announced. Further Freeports will be announced shortly in the devolved nations. The English Freeports will be located at East Midlands Airport, Felixstowe and Harwich, Humberside, Liverpool City, Plymouth, Solent and Teeside.

Designation as a Freeport brings with it a simplified customs system as well as a number of tax reliefs, including business rates relief and national relief for some employers. In addition, there will be a Stamp Duty Land Tax relief for land purchased in this area from 3 March 2021 to 30 September 2026 and enhanced Structures and Buildings Allowances at 10% (compared to the standard rate of 3%), provided the building is brought into use before 30 September 2026.

Businesses in the Freeports will also be able to claim enhanced capital allowances of 100% for qualifying plant and machinery spend up to 30 September 2026. However, with the ‘super deduction’ of 130% available for all businesses on qualifying plant & machinery in the short term, the benefit of this last tax relief will only be felt for qualifying expenditure after March 2023.

This comprehensive suite of tax reliefs and incentives will help to drive investment in this new critical infrastructure as the UK repositions itself in a post-Brexit market.

For detail on the VAT implications, read our article on VAT and Customs impact of announced Freeports.

What do the announcements mean for you and your organisation?
2021 Budget hub

As the government announces the introduction of Freeports, Darren Rigden looks at what this means and the impact it has on the economy.