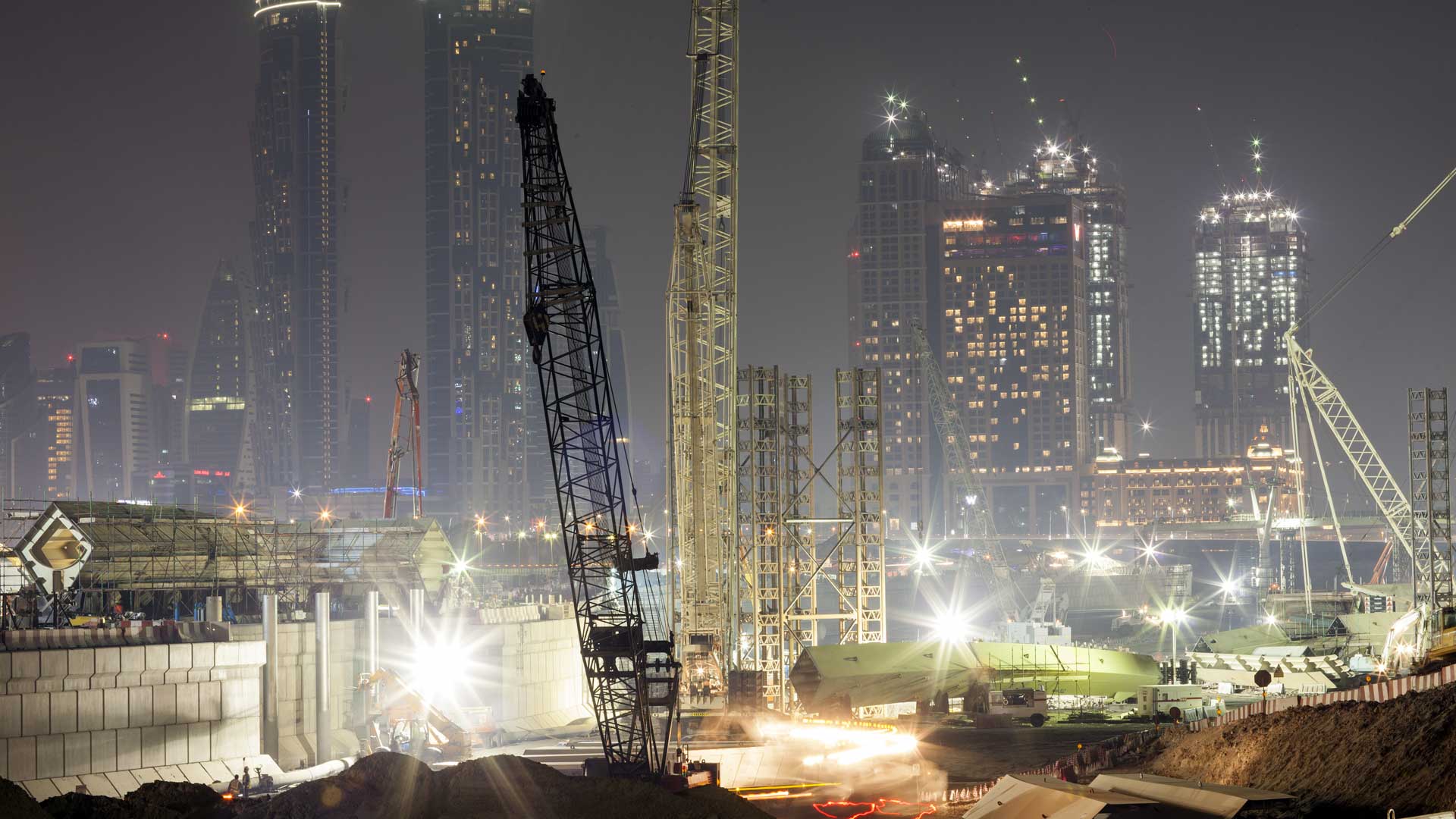 Budget 2020: The impact for the Property and Construction Industry

Companies that own property and equipment will be as affected by what was not announced, as what was announced in today’s Budget statement.

The annual rate of Structures and Buildings Allowance (SBA) capital allowances available for qualifying investments was increased in the Budget from 2% to 3%. SBA was introduced in 2018 to give businesses relief for the costs of constructing new, or renovating old, non-residential properties which do not otherwise qualify for capital allowances. The relief that is given is effectively clawed back on a disposal, so SBAs give a timing advantage in claiming reliefs.

The new increased rate will take effect from 1 April 2020 for corporation tax and 6 April 2020 for income tax. SBAs can only be claimed in the year of expenditure and the information to support the claim is detailed. These requirements can put taxpayers off from pursuing a claim, but the new rate may make SBAs more attractive in future.

Business rates have been widely criticised for placing an undue burden on businesses. In the Budget the Chancellor announced temporary reductions for many smaller businesses, with the scope of discounts expanded to the leisure and hospitality sectors to include cinemas and music venues.

Perhaps more importantly, the government is launching a fundamental review of business rates which will consider further reforms and will report in the autumn.

Annual investment allowance (AIA) gives an immediate tax deduction for certain qualifying plant and machinery up to a specified limit each year. That limit has fluctuated widely over time, but in 2015 was set at £200,000 per annum. Legislation was then introduced, increasing the AIA limit to £1 million from 1 January 2019 for two years.

It had been hoped that this increase would be retained, but the Budget was silent on this. On this basis, the AIA limit will reduce back to £200,000 from 1 January 2021. If you are planning any significant expenditure on plant and machinery, you should consider the timing to maximise the available allowances.

100% allowances on energy efficient plant will cease as planned though some ECAs will continue to be available for expenditure on plant in Enterprise Zones.

Find out how the Budget affects the corporate sector
Budget 2020