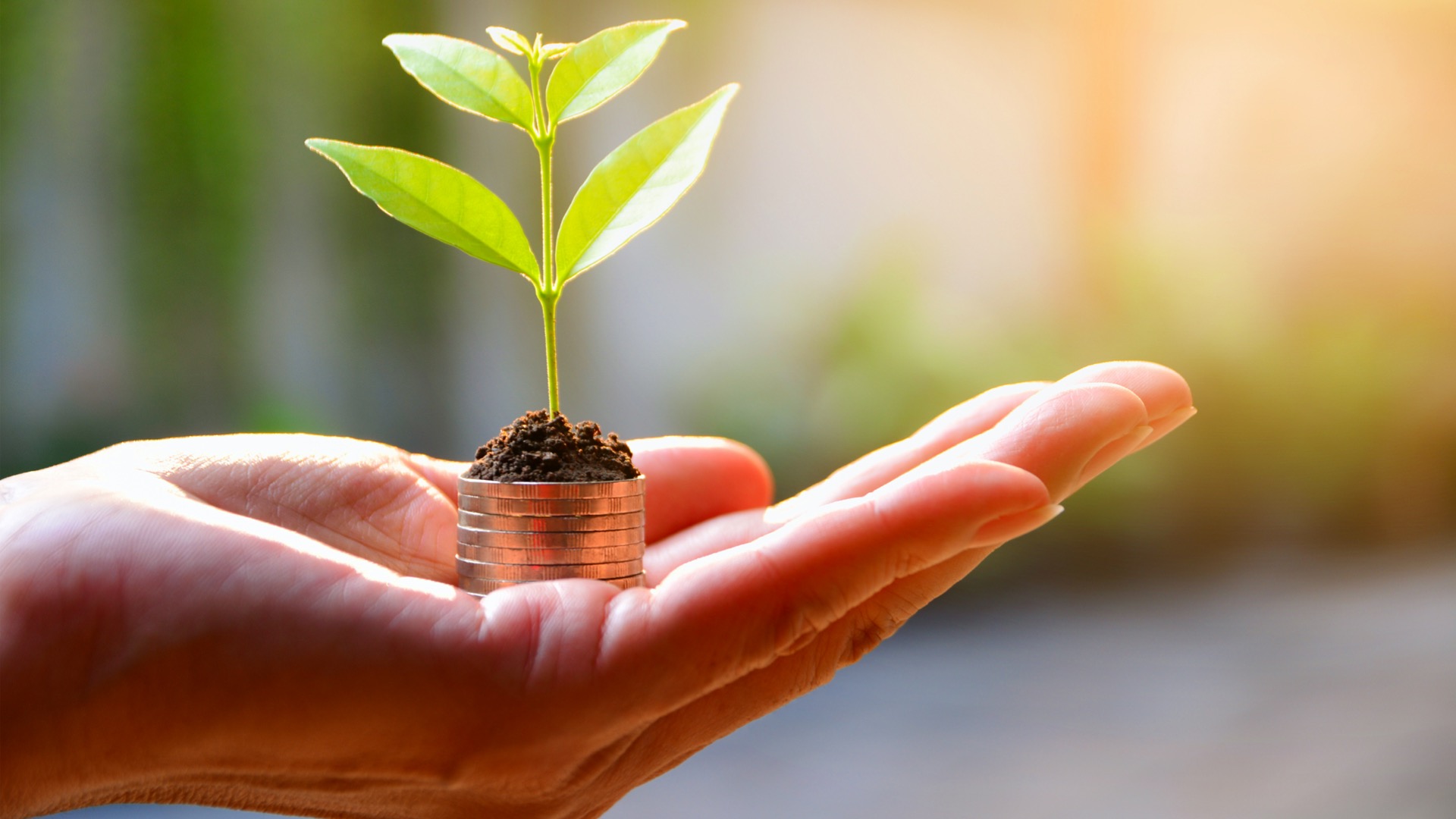 Taper relief, currently results in the annual allowance of high earners reducing from £40,000 to £10,000. This has created problems for many high earners including in the NHS, where senior doctors are turning down extra work to avoid large tax bills.

One of the solutions may have been to abolish taper relief altogether, however instead the Budget has adjusted the level of earnings at which the taper relief kicks in by £90,000 from £110,000 to £200,000 and the annual allowance will only begin to taper down for individuals who also have an ‘adjusted income’ above £240,000.

Trustees will need to put plans in place to update their systems for both these changes and inform relevant members of these changes.

A consultation will begin on the change from Retail Price Index (RPI) to CPI.

Originally, the consultation was expected to be published in early January, following recommendations by the UK Statistics Authority (UKSA) to scrap RPI, as they described it as “not a good measure of inflation”. The consultation will run for six weeks, with the view for changes to be implemented between 2025 and 2030. The timing of this change is critical as it could have major implications for pension scheme funding and member benefits.

Trustees should begin to consider the impact of such changes, especially if they currently have RPI linked investments and member benefits.

Those earning below the £12,500 personal allowance and saving into a pension may benefit from a top-up to the basic rate of tax.

Currently, under net pay schemes, some workers have been losing out on pension contributions. The Conservative Party included plans for a review of these issues in their 2019 manifesto, and is looking to follow through, with this announcement. Whether low earners receive this top-up depends on how their pension scheme administers tax relief. The government will be reviewing options for addressing these differences.

Trustee with members impacted should monitor developments in this area. 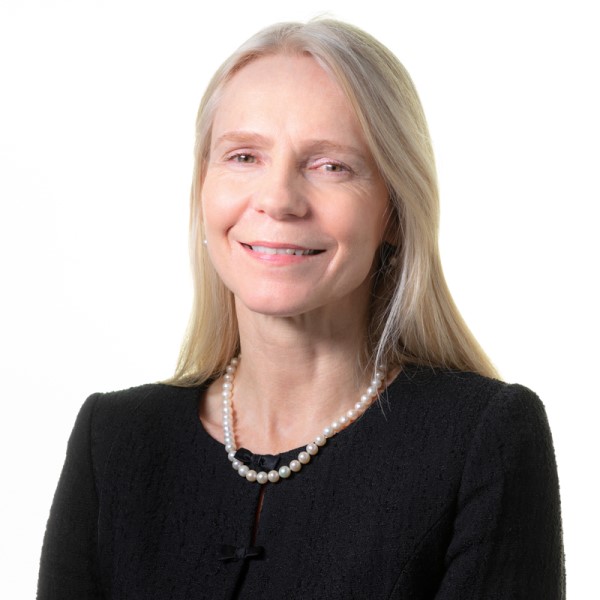