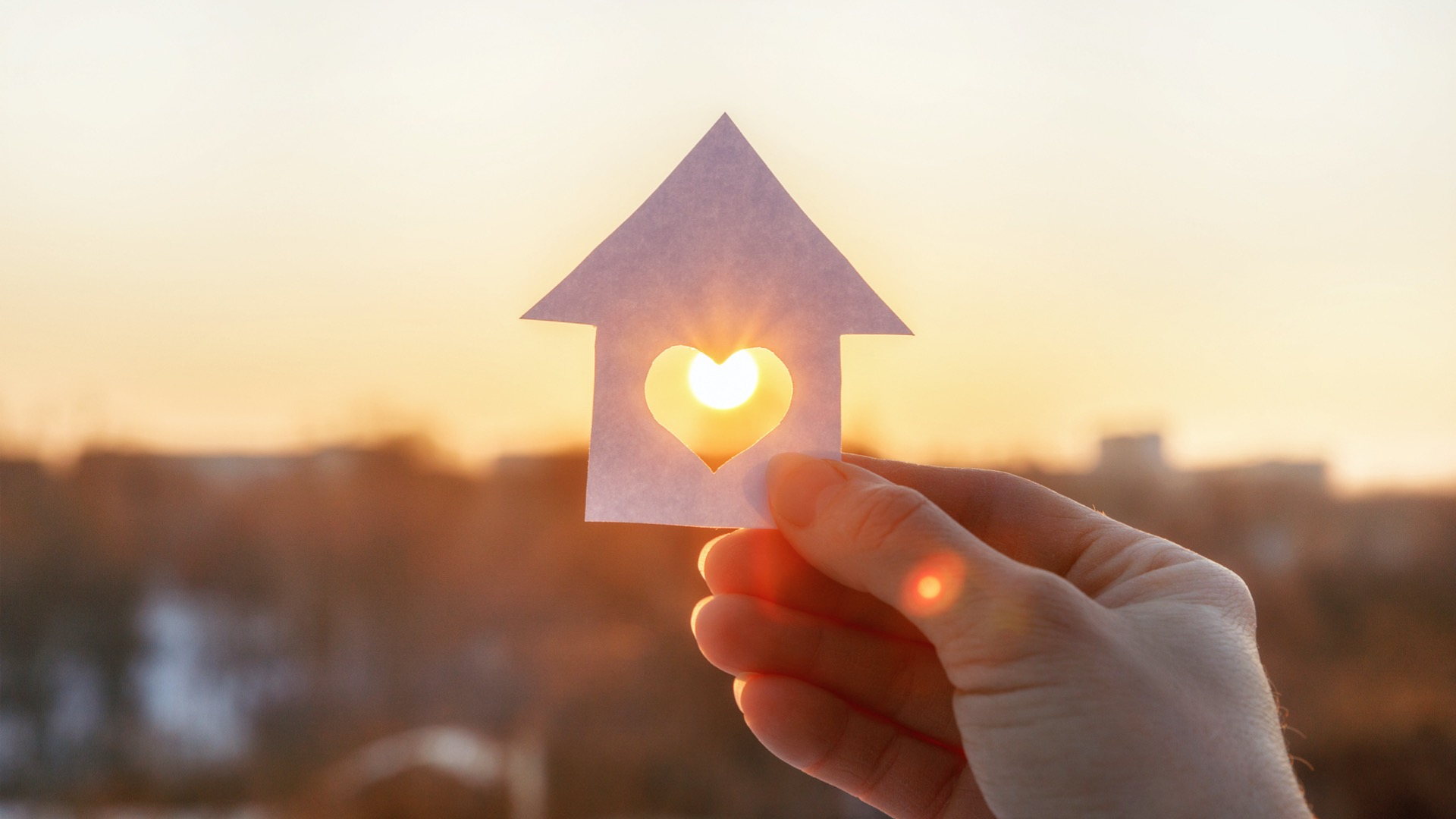 For individuals who dispose of a business or shares in their personal company and certain criteria are met, Entrepreneurs’ Relief (ER) reduces the Capital Gains Tax (CGT) rate from 20% to 10%. Press speculation early in the month hinted that Chancellor Sunak might abolish ER entirely in the name of raising taxes on the wealthy for the provision of public services and seeking to improve north/south ‘equality of opportunity’.

However, despite his clear need to find extra tax revenue to fund major public expenditure initiatives, it appears he has listened to those who pointed out that it was possible to reduce much of the cost of the relief without eliminating it entirely.

The largest beneficiaries of the relief are small business owners. Those entrepreneurial risk takers who are operating at the more modest end of the relief spectrum (80% of claimants of the relief) will breathe a sigh of relief that monies left in their businesses as a form of retirement pension saving will continue to be modestly taxed.

ER has suffered an immediate cut of the lifetime allowance from £10 million to £1 million and is likely to remain a key exit incentive/retirement benefit to a large number of entrepreneurial business owners. The reduced £1 million lifetime limit will also apply to:

The immediate nature of the cut will disappoint some who had already come to market with a view to benefitting to the tune of up to £1 million, however government ‘anti-forestalling’ measures have become a fact of life in advance of tax increases such as this. The reach of the proposed anti-avoidance rules will need to be understood by anyone who has made any but the simplest disposal in this tax year.

Those whose business’s value has exceeded the reduced lifetime allowance may still reason that CGT at 20% is still a pretty fair rate when compared to the higher rates of income tax.

In a time when the tax bill for a large business disposal has just increased, there will be those looking for more lightly taxed alternatives. We can expect increased interest in disposals to employees via Employee Ownership Trusts and perhaps an increase in enquiries about relocating to overseas jurisdictions for periods extending into the medium term. On the whole, though, most owners will choose to stay and pay the tax.

Find out how the Budget affects you.
Budget 2020