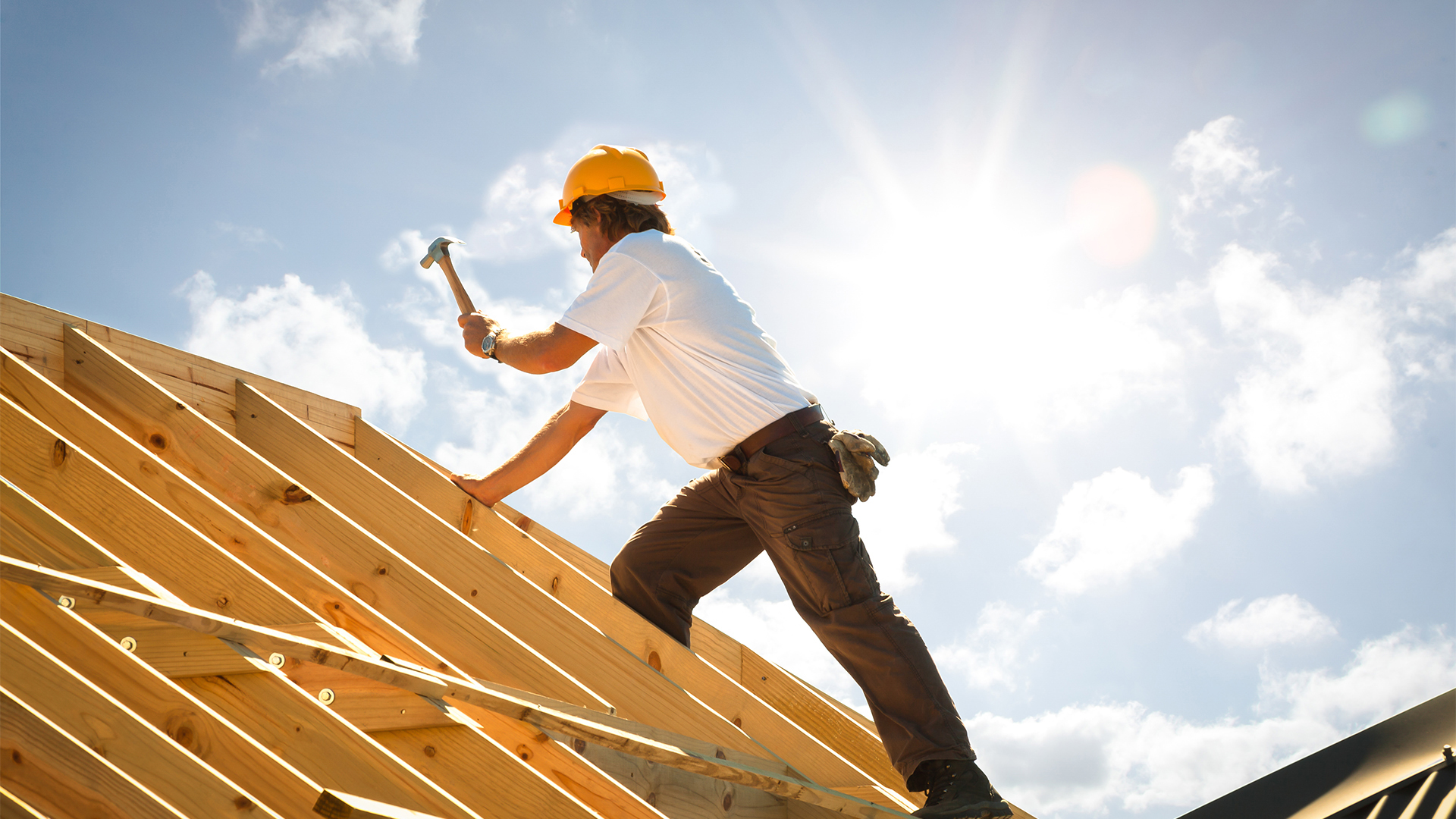 Autumn Budget 2021: What do the announcements mean for the Real Estate sector?

From a real estate business sector perspective, the autumn Budget had some positive news with the Chancellor emphasising investment in infrastructure, innovation and education/skills – all fundamental priorities for the real estate industry. There was also welcome news in respect of the long-awaited business rate reform, particularly for those with tenants in the retail, hospitality and leisure sectors. However, the Budget also confirmed the introduction of Residential Property Developer Tax at the rate of 4% which will be applied from April 2022, for large property developers.

Additional funding of £1.8 billion was announced to provide affordable housing, including £300 million of grant funding for Mayoral/Local Authorities in respect of development of brownfield sites. There was also the announcement of £65 million funding to improve the planning regime through a new digital system, as well as £5 billion in respect of remediation work for unsafe cladding. It remains to see whether these amounts will be sufficient to make a meaningful impact in delivering the current housing shortage, but government support to the residential sector is clearly being provided by way of targeted grants rather than any fiscal incentive.

So what fiscal measures did the Chancellor announce?

This tax, levied at the rate of 4%, will impact residential property developers from 1 April 2022, who have annual profits in excess of £25 million arising from residential development. Read more on this tax.

The long-awaited business rate reforms were announced. As part of the reform, there will be more frequently valuations to a three-yearly cycle from 2023. There will also be a new relief to support investment in property improvements, and also an exemption for qualifying green plant and machinery, such as solar panels and wind turbines which have historically had their own rate bill. For all businesses, the multiplier has been frozen up to 2023. For the next financial year, those businesses within retail, hospitality and leisure will be able to receive a 50% discount, capped at a maximum of £110,000 per business. In addition, the government is continuing to look at the options for an Online Sale Tax, with the revenue arising from this used to reduce business rates for retailers.

An extension of the temporary increase to £1 million of the Annual Investment Allowance has been announced until to 31 March 2023. Previously it had been due to return to the permanent level of £200,000 after 31 December 2021. Read more on this.

The government has published the maps outlined the first freeport tax sites announced in the Spring Budget 2021. Investment in the freeport areas will attract various fiscal incentives including SDLT and capital allowances.

The ATED charges will increase by inflation for the 2022/23 chargeable period resulting in additional ATED as set out below:

Following previous consultations, the government has announced a new tax regime for qualifying investment companies used by funds and institutional investors, which will apply from 1 April 2022. The aim of this legislation to attract further funds to locate within the UK. There were also some technical changes in respect of REIT listing requirements, where over 70% of the shareholders are institutional investors.

HMRC announced a consultation looking into the possibility of allowing overseas companies to redomicile to the UK. For overseas companies who have found themselves now on the same tax profile as UK incorporated companies, there may well be interest in development in this area.

For individuals paying capital gains tax on the disposal of residential property, effective from 27 October 2021, the requirement to file and pay the tax due is extended from 30 to 60 days. Read more on this.

What do the announcements mean for you and your organisation?
2021 Autumn Budget hub

Final revisions have been made to the draft legislation for the Residential Property Developer Tax and the accompanying Explanatory Memoranda.

Impact of the new Freeports on capital and buildings allowances.

Budget announcements surrounding SBA, business rates and both Investment and Capital Allowances will impact companies that own property and equipment.

Final revisions have been made to the draft legislation for the Residential Property Developer Tax and the accompanying Explanatory Memoranda.

Impact of the new Freeports on capital and buildings allowances.

Budget announcements surrounding SBA, business rates and both Investment and Capital Allowances will impact companies that own property and equipment.