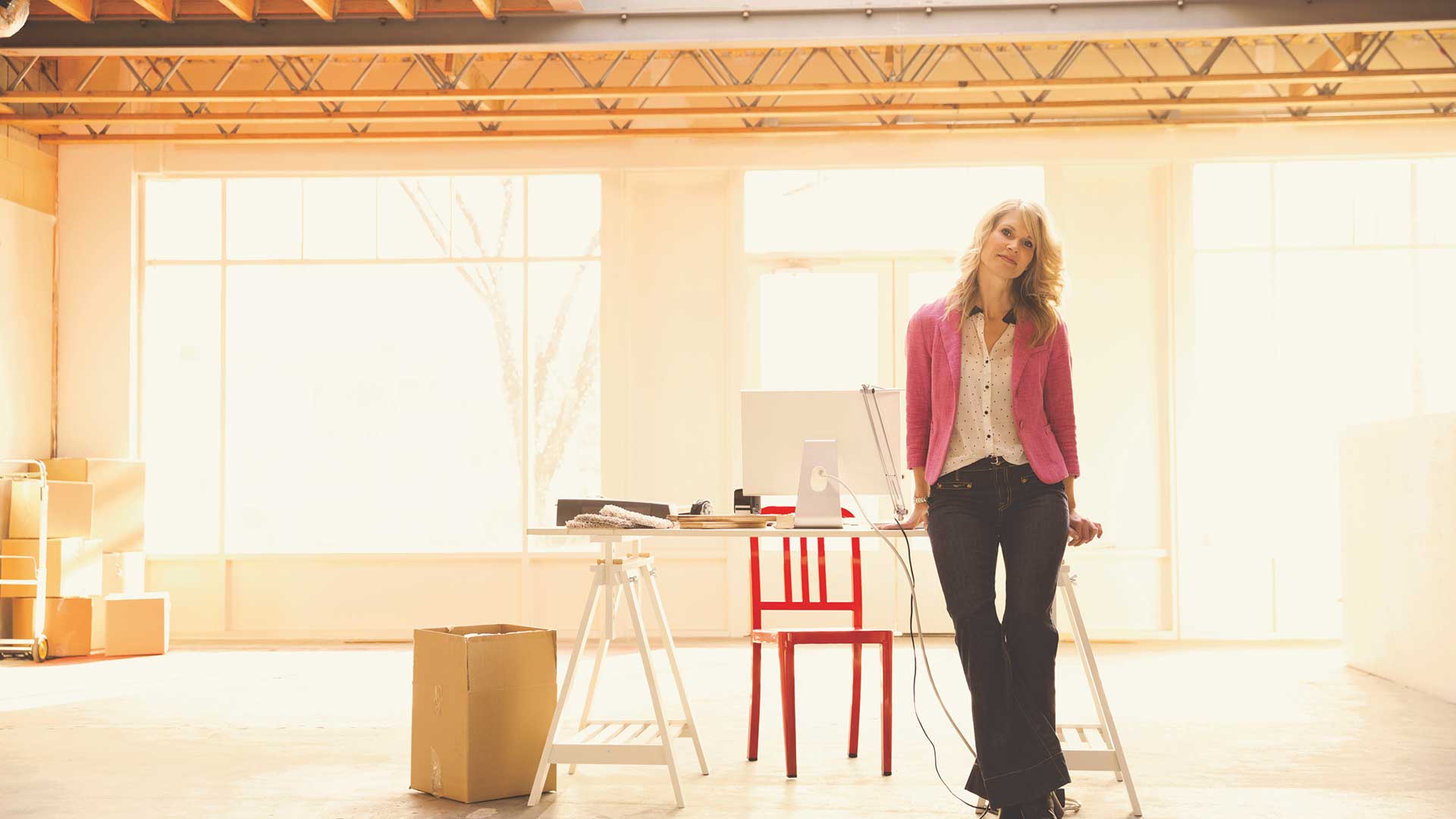 As part of events to mark International Women’s Day here at Crowe, we have been reflecting on the involvement of women in scientific innovation. We have explored whether there are any statistics on women applying for patents both here in the UK and internationally.

Every year the UK Government’s Intellectual Property Office (IPO) publishes a report called Gender profiles in worldwide patenting – an analysis of female inventorship  which provides a fascinating read. The backdrop to their research is that more women than men leave university with Master’s degrees. From that educational stage onwards however, the position is reversed, firstly at PhD level and then moving on into research positions.

The report highlights that the proportion of female inventors worldwide, as evidenced by patent applications, was 12.7% in 2017, almost double the amount in 1998 (6.8%). In the UK the percentage has risen from 8% to 11% over the same timeframe. This means the UK has the third highest proportion of female inventors behind France and China, but ahead of the USA, Germany, South Korea and Japan.

We discussed these findings with Vicki Strachan, IP Attorney at Mathys & Squire LLP, to see if this matched the reality. She says that she has indeed seen a small increase in female inventors for commercial products, in particular in what might be thought of as traditionally female-focused sectors, such as baby products. However, often they are not the sole applicant, with many being part of mixed-sex teams. She believes that “it is changing, but perhaps not quickly enough - one wonders what Emily Pankhurst would make of it!”

Her reference to Pankhurst is poignant. The IPO report also states that in Pankhurst’s time, the proportion of female inventors was between 2% and 3%, meaning that it has taken over a century for this to reach 11%.

Vicki adds that “it is true to say that, as the education systems and media become more diverse and more gender neutral, and also as a result of specific endeavours by various bodies, we are now seeing an increase in females taking STEM subjects (science, technology, engineering and mathematics) at school and university and, subsequently, entering into research roles. The increase in STEM subject take-up has led to a corresponding increase in female scientists, which has in turn led to a growth in female-generated innovation.”

Although the direction of travel appears clear, and the rate of change is accelerating, it is slow-going. It will be interesting to see where the numbers are in 2030.

There are generous tax reliefs available in the UK for both Research and Development and income derived from patents, and our experienced team would be delighted to explore with you the potential for your company making successful claims. Please contact Richard Lupson-Darnell or Gemma Brindley for more information or visit out dedicated page on R&D.