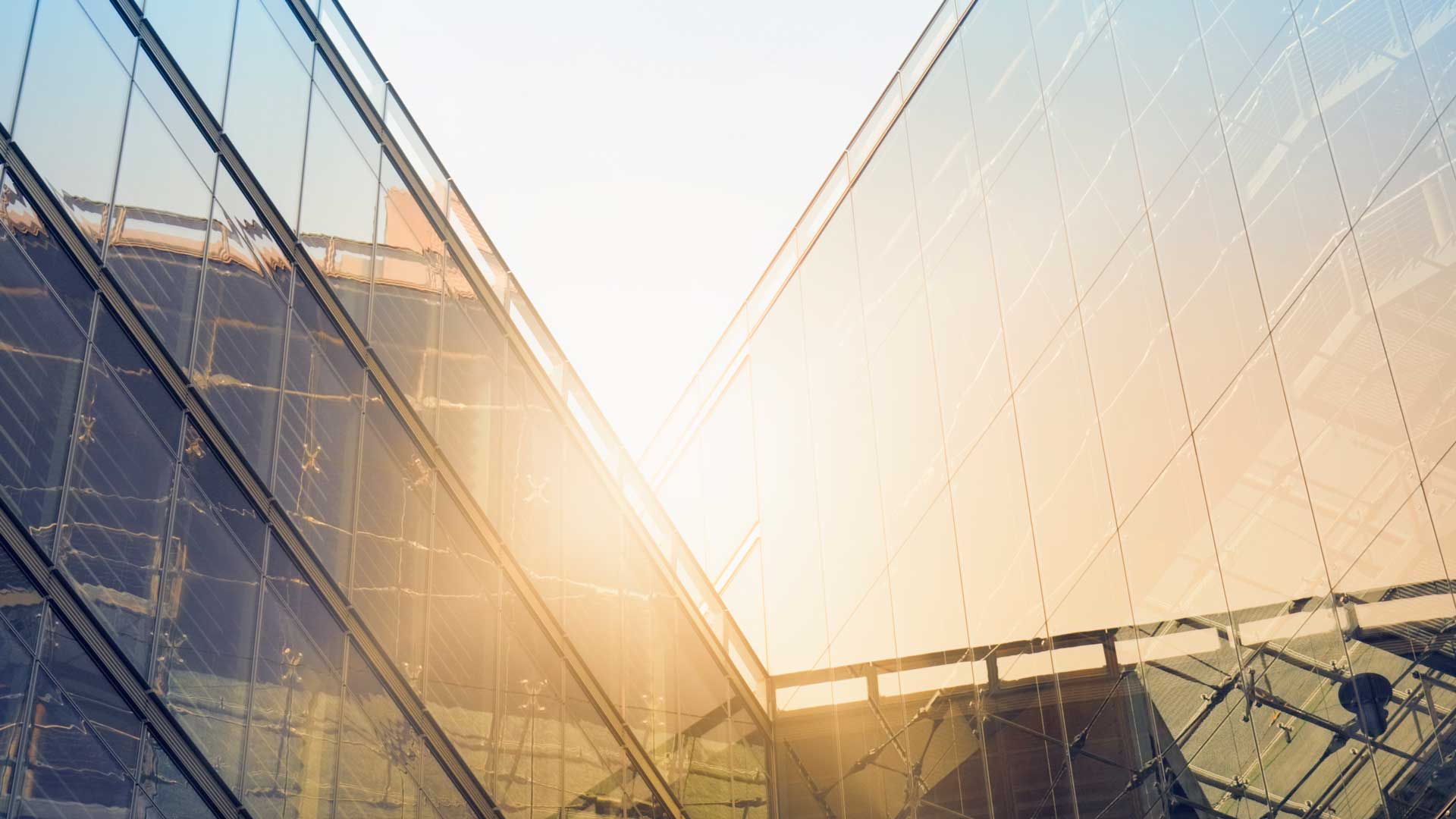 Change in VAT treatment of dilapidations and other compensation payments delayed

In September HMRC announced a change in its views of the VAT treatment of many compensation and early termination payments. This caused widespread concern, particularly as some of these policy changes had retrospective effect. Before Christmas the announcement was withdrawn and in January HMRC published draft changes to its internal manuals for comment with a proposed effective date of 1 February. This has now been deferred again, with no definite implementation date, while HMRC consider their policy further.

It is possible that the proposed changes to the treatment of dilapidations will not take place, but it is clear that HMRC intend there will be substantial changes to some long-established VAT treatments.

The proposed changes follow a number of cases where amounts described as ‘compensation’, contractual penalties or ‘early termination payments’ have been held to be further consideration for supplies of services. Examples include charges for terminating a mobile phone contract or a gym membership before the minimum period, a penalty for returning hired goods late or an excess fee for overstaying in a parking space.

HMRC had previously treated most such payments as outside the scope of VAT. However, going forward, it is clear that HMRC’s default position is that a payment from the customer to the supplier is simply further consideration for a supply. Only where no direct link exists between the supply and the payment will the treatment be different.

With the move to flexible working, a firm is reducing its office footprint by a third. It decides to terminate the lease on one of its coffee machines early.

Leasing agreements frequently have provisions allowing the hirer to hand back the goods early, but subject to a penalty charge. These liquidated damages have previously been treated as outside the scope of VAT, although under an industry agreements lessors were allowed to treat them as taxable. Under HMRC’s proposed policy, going forward this will no longer be optional and all such charges will be treated as taxable.

The firm will therefore pay VAT on its penalty charge. That may not be an issue for a firm able to recover its VAT in full.  The question is likely to be more whether the penalty charge agreed is inclusive or exclusive of VAT. If VAT was not expected, this may not be clear in the leasing agreement.
A penalty for early termination of the lease of a printer would also be subject to VAT. However, many IT companies are based overseas, and so the firm will need to remember to charge itself VAT on the termination fee if this is the case.

In their guidance, HMRC give an example of a charge made by a car hire company for wear and tear. If this is for normal wear and tear, this would be additional charges for hire, so subject to VAT. However, if this is for excess wear and tear, these are damages for not returning the car in the expected conditions, and outside the scope of VAT.

Applying the same principles, HMRC are proposing a significant change to the treatment of dilapidations. Typically, a lease of commercial property will require the tenant to return the property in the same state as at the beginning of the lease. In practice, it is rarely practicable for the tenant to do this, and the parties agree an amount as damages. To date, this payment has been seen as outside the scope of VAT.

HMRC now argue that if the lease had provided for reasonable wear and tear, the rent would have been higher to reflect the landlord’s costs of restoring the building to its original state at the end of the lease. Therefore, if a tenant pays dilapidations to meet the same landlord remediation costs, these are really further consideration for leasing the building. Under this policy, these payments will be exempt or standard-rated, subject to the option to tax.

HMRC are now understood to be reconsidering this particular policy change.  One of the issues is that dilapidations are not part of a lease agreement but are negotiated separately, unlike early termination provisions.

What should firms do while the guidance is unclear?

There are now a number of situations where HMRC’s published guidance elsewhere is at odds with their draft guidance on compensation payments. Where there are two possible VAT treatments, parties currently have a choice as to which to follow. HMRC state that when they finalise their policy on compensation payments, the guidance will advise how to unwind any situations where parties have relied on the draft guidance and charged VAT and then HMRC have concluded such a payment was outside the scope of VAT. HMRC have also confirmed that a customer recovering VAT charged in these circumstances will not be penalised.

Even if HMRC does reverse some of its proposals, it seems likely that many compensation payments will be treated as additional consideration in the future. How something is described in a contract, and how it is treated for other legal purposes, can no longer be relied upon to determine the VAT treatment. A payment described as a ‘penalty’, ‘damages’ or ‘compensation’ could well have the same treatment as other payments under a contract.

Going forward suppliers need to consider the substance of what these payments are for. If these charges were built into assessments of pricing, are for receiving more services than originally envisaged, or are for terminating a contract early, then HMRC are likely to view these as additional consideration.

If you are negotiating dilapidations, or any other compensation arrangement, you will need to ensure that the contract is now clear whether these payments are inclusive or exclusive of VAT. If a customer is required to pay a percentage of future charges to terminate early, is it clear whether this is plus VAT?

We shall provide further commentary when the next iteration of the guidance is released. In the meantime, further discussion on the current proposals can be found on our webinar.

The VAT implications of Brexit for professional services firms
Changes to the VAT treatment including invoicing international customers and certain VAT administrative obligations.
Tax bills for self-employed deferred for up to 12 months
Those who are self-employed with liabilities of up to £30,000 can defer their tax bills for another 12 months following the Chancellor's announcement.