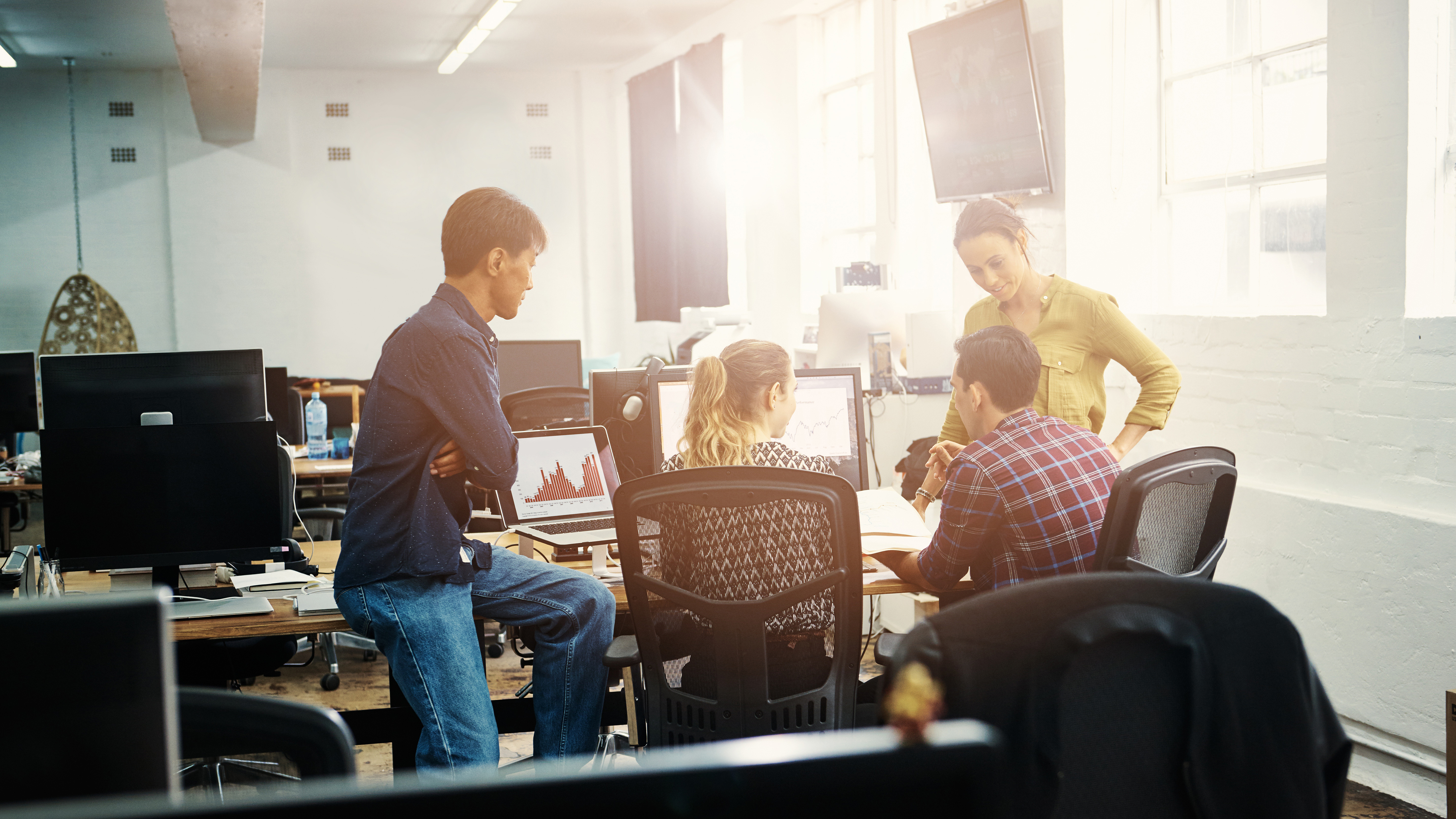 VAT is due on invoices from Google and Facebook

We highlighted in May 2019 that HMRC is looking at the advertising services charities receive from suppliers such as Facebook and Google. HMRC has now interpreted these supplies to be standard rated supplies of target marketing.

Background – why is VAT due?

HMRC has not published proper clarification on its position and is still discussing matters with Charity Tax Group.  However, visiting officers from HMRC are insisting that this matter is a ‘done deal’ and assessments are being issued.

Where will this go?

A Court decision would hopefully assist in clarifying matters but there does not appear to be any such cases on the horizon. We will of course be keeping everyone informed of any progress on this issue, but at the moment it appears that HMRC are not going to change their position; charities who receive these services should be prepared and make the necessary provisions, as HMRC can go back four years.

If you wish to discuss this further please do not hesitate to contact Robert Warne.

Calculating Reverse Charges
UK based VAT registered entities must account for VAT on most services received from abroad using the mechanism known as the Reverse Charge.
VAT on school fees: how to mitigate the financial impact
How to protect your school and mitigate the VAT cost if a future government seeks to apply VAT to fees?
Do new community buildings qualify as village halls for VAT?
A recent Upper tribunal could open the doors to vat relief for many news builds of sports, arts and other charities.