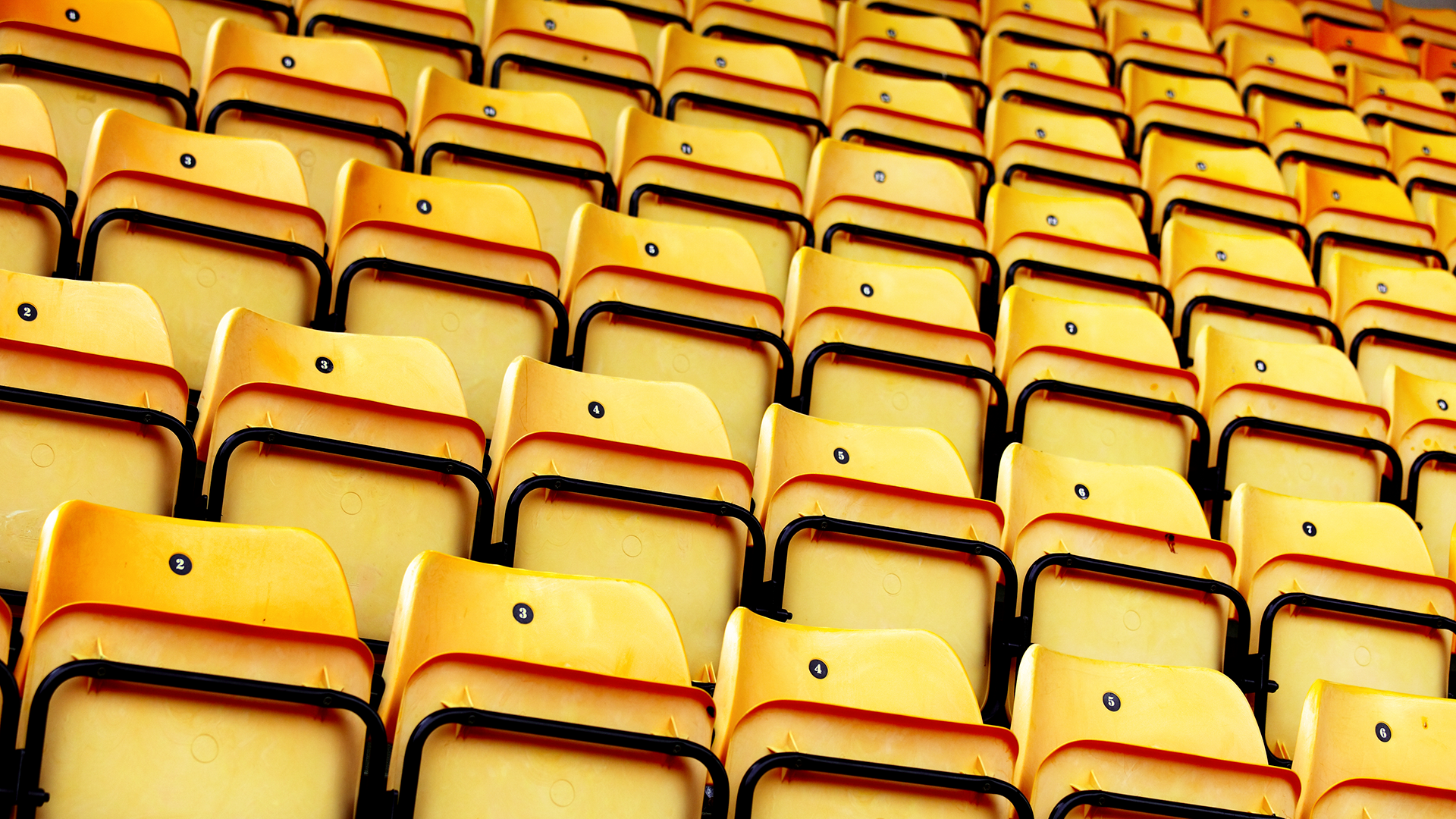 Do new community buildings qualify as village halls for VAT?

The decision of the Upper Tribunal on Eynsham Cricket Club could open the doors to VAT relief for many new builds of sports, arts and other charities where a modest amount of community use takes place. It reaffirms that the construction of buildings can be zero-rated when the dominant purpose is to provide facilities for members or beneficiaries of a charity, and where the facility will be managed by the charity and not the community.

However, the decision confirms that a body registered only as a Community Amateur Sports Club (CASC) does not qualify to be treated as a charity for VAT purposes.

Eynsham Cricket Club is a CASC and not a charity; it had constructed a new pavilion which would be used not only for cricket-related activities, but by other sections of the local community.

The First Tier Tribunal held it was not entitled to have these works zero-rated. However, the Upper Tier Tribunal – which sets a legal precedent – went on to conclude that the works would have been zero-rated had the Club been registered as a charity. The new building was being used similarly to a village hall, even if the primary and dominant use, and the management of the facility was by the charity and not the community.

This sits well with existing court decisions, such as Caithness RFC, where HMRC were unsuccessful at the Court of Session (the Scottish court of appeal) in arguing that a building that was primarily driven by sports club use could not be treated in the same way as a village hall.

This decision is good news, not just for sports clubs but any charity that lets other local groups use its facilities; it confirms that these facilities need to be looked at in the round, and all uses of the building taken into account.

What does this mean for charities?

What does this mean for non-charities?

Calculating Reverse Charges
UK based VAT registered entities must account for VAT on most services received from abroad using the mechanism known as the Reverse Charge.
Retail Gift Aid Scheme
Careful planning from the outset is required for VAT to be recovered in full, on costs of running a charity shop.
New VAT guidance from HMRC if you give or get sponsorship
Charities need to check that their commercial agreements clearly distinguish between donations and sponsorship.
VAT is due on invoices from Google and Facebook
HMRC is looking at the advertising services charities receive from suppliers such as Facebook and Google.