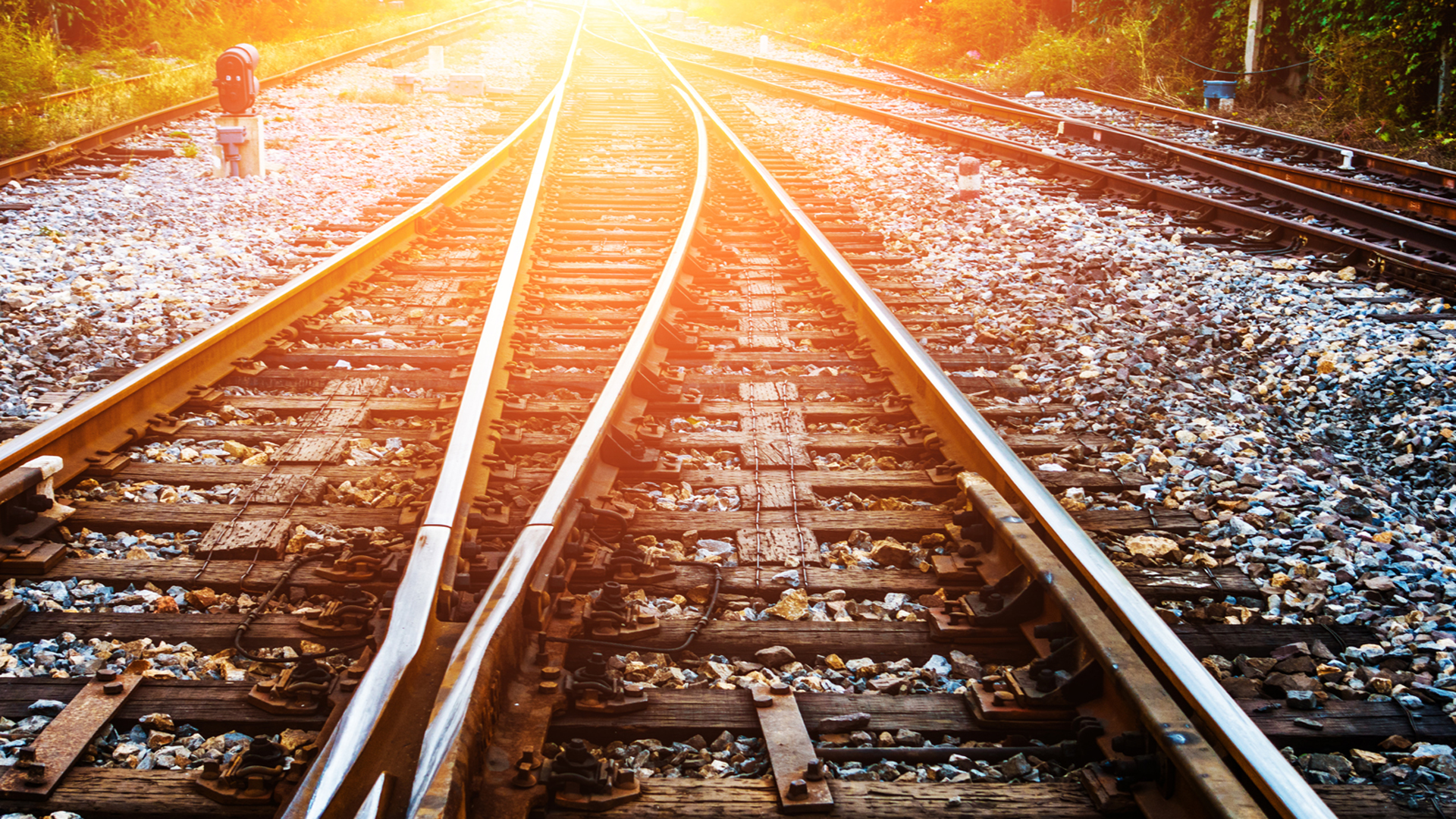 Important VAT changes affecting importers of goods into the UK

HMRC has recently published a Revenue and Customs Brief (Number 2, 2019) which clarifies the rules regarding the deduction of import VAT by businesses who are not the owner of the relevant goods at the time of import. These changes are applicable from Monday 15 July 2019.

Who is potentially affected?

What is the issue?

In certain situations, businesses will sell-on goods before they have been imported into the UK but will act as the ’importer of record’ on import declarations, paying the import VAT and receiving the C79 import VAT certificates from HMRC.

The brief has clarified that the correct procedure in instances such as these is that only the owner of the goods can be the ‘importer of record’ and reclaim the import VAT. If there is intended to be an onward sale of the goods, the parties will need to ensure that this is taken into account when establishing who will be the importer. HMRC is now explicitly clear that only the owner of the goods at the time of import should reclaim the UK import VAT incurred.

HMRC accepts that its previous guidance on this matter was unclear and that businesses in these circumstances have been acting in good faith and as a result HMRC will not be looking at historical VAT deductions on import VAT. However no such amnesty will be applicable to future supplies after Monday 15 July 2019 and import VAT claimed incorrectly will be disallowed. This may lead to an increase in the number of overseas businesses having to VAT register in the UK so that unexpected import VAT costs do not arise.

At the moment, this development only applies to goods coming to the UK from outside of the EU. In the event of the UK leaving the EU then it is likely that goods being shipped from the EU will also have to be ‘imported’ into the UK and this could increase the frequency of such transactions taking place. Read our previous alert for more details on the VAT changes associated with a no deal Brexit. 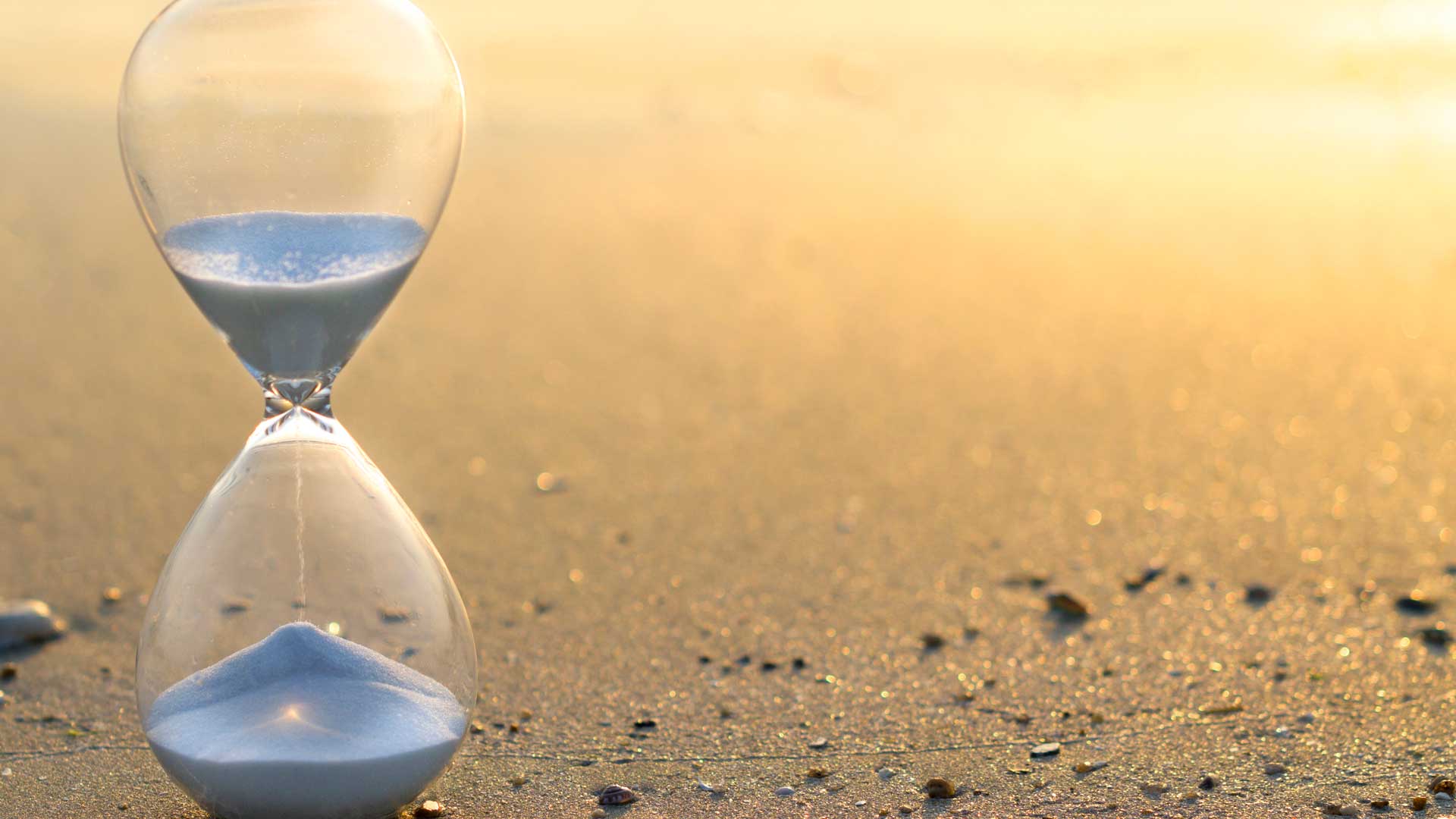 Businesses operating in the pharmaceutical and manufacturing sectors are likely to be the most affected by this development as it is common for UK businesses to be carrying out a process on goods owned by their customer, but the principles apply universally. From Monday 15 July 2019, HMRC will only allow claims on import VAT to be made using the correct procedures.

The following are recommended actions to ensure the correct payment and recovery of import VAT.

Errors with C79s issued for March 2020
HMRC announces errors with C79 certificates, customers should ensure imports for that period are correct.
Future of international trade – opportunity from uncertainty
There continues to be debate about the future of the UK’s international trade arrangements with the many uncertainties arising from Brexit.
Corporate tax changes
A recap of recent developments in UK corporate tax.