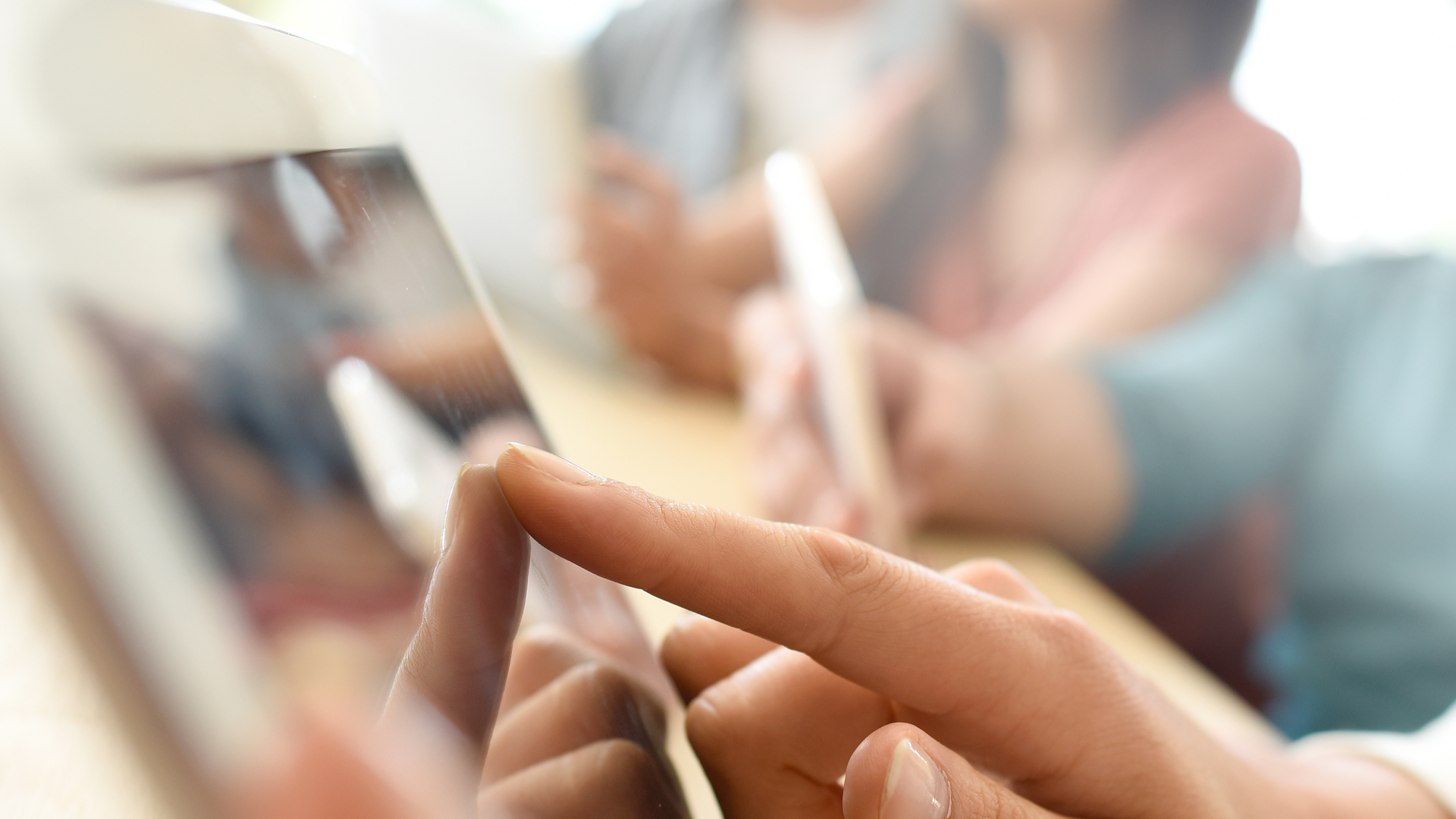 Have you got a claim to make for overpaid VAT?

HMRC has released its guidance covering the VAT treatment of digital advertising services to charities in Business Brief 13 (2020).

In this guidance HMRC has also stated that ‘location services’ can be treated as zero rated, where previously it has considered these to be standard rated on the basis that the adverts were directly targeted to individuals. This is good news for the charities that acquire services from suppliers such as Facebook and GoogleAds.

HMRC has recently reviewed its policy in relation to the application of the zero rate relief to digital advertising provided to charities. In HMRC’s last correspondence with the Charity Tax Group, HMRC conceded that VAT relief could apply to a number of digital advertising services on the basis that the advertising processes involve the targeting of aggregated audiences and not individuals. In Brief 12 (2020) ‘location advertising’ is clearly on the list of services capable of being zero-rated when supplied to a charity.

What do the changes mean?

Some charities have accounted for reverse charge VAT on invoices received covering ALL digital advertising services acquired from companies outside of the UK (e.g. Facebook) and UK based providers have applied UK VAT to these services. Now that HMRC has released the finalised guidance it is possible to recover the overpaid VAT, as the only supplies that should have been subject to a standard rated reverse charge are:

The next steps for charities

Charities who have accounted for VAT under the reverse charge on digital advertising should review the services received to quantify a claim to be made directly to HMRC. Where suppliers are based in the UK, charities should approach the suppliers to seek credit for any VAT that has been incorrectly charged.

In both of the above cases, overpaid or overcharged VAT should be claimed going back the statutory four years. Crowe can assist with identifying potential claims of overpaid VAT for the last four years and in submitting those claims to HMRC and/ or suppliers.

For further information and help please contact your usual Crowe VAT advisor or either Robert Warne or Kieran Smith.